Immediately after winning a huge gold medal at the Great American Beer Festival, Coronado Brewing Company announced the launch of their newest year-round offering, Palm Sway Island-Style IPA. The Island-Style IPA is an ale that offers certain characteristics of a cloudy IPA (i.e. tropical, juicy) but ends up clear and crisp through the use of Cal Ale yeast. It’s filled with an abundance of hops from New Zealand and the West Coast, including Chinook, Citra, Comet, El Dorado, Mosaic, Motueka, and Waimea, which give the beer incredibly juicy, fruity notes of pineapple, mango, stone fruit, citrus, and pine.

“In 2020 we brewed an island-style collaboration with our friends at Maui Brewing that was an absolute hit,” says Mark Theisen, Head Brewer of the Coronado Brewing Company. “We knew that at some point the style would be a perfect match for our year-round portfolio, so we got down to work at the brewery. After months of research and development, we were finally ready and very excited to send the beer to GABF for evaluation. The gold medal last weekend is just the icing on the cake. “

Palm Sway Island-Style IPA is a mellow beer specially made to get you into the island state of mind. Imagine opening your first beer with your feet up while a breeze is blowing in your favorite island paradise. For some it is the white sandy beaches of Hawaii, for others it is the perfect shady spot under a palm tree in front of the Hotel Del Coronado. Wherever that place is where you can truly escape the real world, Palm Sway is brewed to get you there.

Palm Sway complements Coronado’s year-round 16 oz 6-pack range alongside the company’s best-selling Weekend Vibes IPA and innovative newcomer Orange Avenue Shandy. Palm Sway offers our year-round beer portfolio a completely new and unique flavor profile. Our award-winning Weekend Vibes have an incredibly bright and crisp profile, while Palm Sway offers a very juicy and tropical taste experience. “The craft beer industry is very much driven by India Pale Ales, and we have absolutely more room to grow in that style segment,” said Clinton Smith, CCO of Coronado Brewing Company. “Palm Sway is officially an award-winning IPA after the Great American Beer Festival, and the excitement for this launch has been tremendous among our team, our distributors and retailers.”

Palm Sway IPA debuts on Friday, September 24th at the three Coronado locations. The beer will be available in 16-ounce cans of 6-packs and on tap throughout Coronado’s distribution network. For more information on Palm Sway, see www.coronadobrewing.com. Stay on the coast. Thank you very much.

“We’ve been baking in the kitchen since we were little, since we could walk,” said Jamiah Hall.

Jamiah and Renaya Hall are the owners of the Soul Desserts Bakery.

“We’ve been doing this since childhood,” says Tanaya Hall, the girls’ mother. “You were in a family of cooks and bakers and now it feels really great because I can be less in the kitchen now.”

The 20- and 21-year-old sister duo started their bakery a year ago at the height of the pandemic, serving the Coachella Valley desserts that have been shared from one generation to the next.

“Recipes have been passed down – our grandma gave us recipes for her 7 up cake, peach cobbler … my grandma’s banana pudding,” said Jamiah Hall. “We started learning the recipes and then we were responsible for Thanksgiving and Christmas … then finally we (we) just made a business out of it.”

BabyGirls is not a traditional bakery. Inspired by family, love and Mediterranean home cooking, the sisters combine classics from the South such as pound cake and peach cobbler to offer customers the best of both worlds.

“If we bring that with us, they’ll say, ‘What is that? What is that? ‘”Said Jamiah Hall. “You’ve never seen the peach cobbler pound cake, so once you’ve taken a bite it’s like a little bit of everything.”

“They took these recipes and – not only took them, they perfected them.”

The Hall sisters said while tweaking the recipes to make them their own, one thing that will never change is the soul-inspired family traditions.

The duo of sisters was a big dream for their small business in North Palm Springs.

“We want to open a food truck one day and have our own storefront,” said Jamiah Hall. “We also want some of our income to go to charitable organizations.”

They say they wouldn’t be where they are today without the support of the community and they hope they can represent the Coachella Valley well.

“We (hope) can make something of ourselves and make our name known to our community,” said Jamiah Hall. 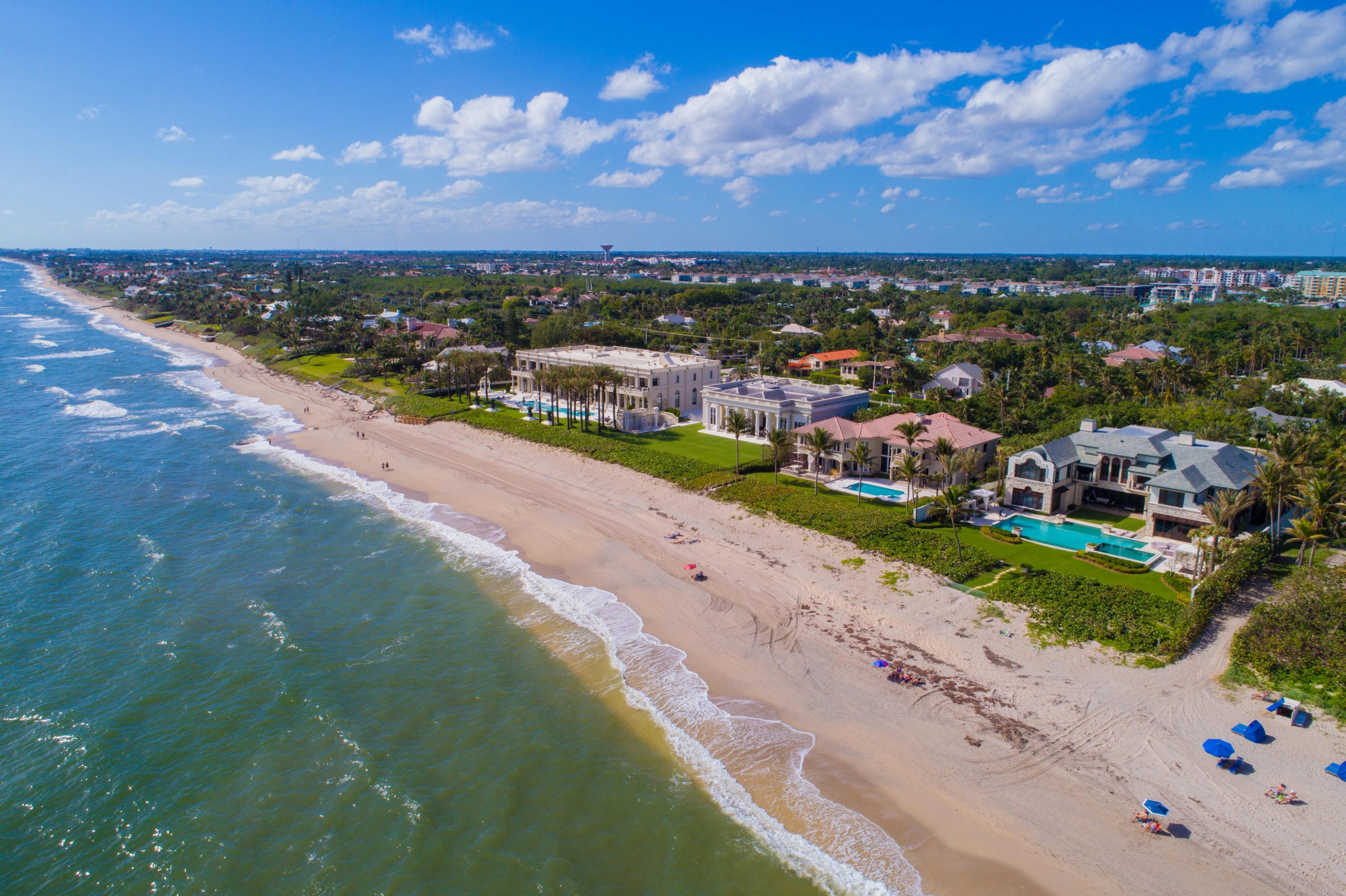 Villas along the coast of Palm Beach, Florida.

Prices in Florida’s ultra-affluent Palm Beach community hit an all-time high in the second quarter as brokers struggled with a record low number of villas for sale.

The average price for a single-family home in Palm Beach reached $ 11.7 million in the second quarter, a 38% year-over-year increase and marks a new high, according to Douglas Elliman and Miller Samuel. Brokers say the influx of wealthy hedge funds, private equity bosses, and other financial executives migrating from New York and other financial capitals has skyrocketed in demand and prices for a market already for its oversized wealth is known.

“This is a complete reorganization of the market,” said Jonathan Miller, CEO of Miller Samuel, the valuation firm. “We’re seeing $ 50 million in transactions almost weekly now. That’s a big change. And it seems sustainable.”

Prices in Palm Beach are now close to Manhattan levels, with the price per square foot in Palm Beach topping $ 1,500 in the second quarter, according to Miller near Manhattan’s $ 1,545.

Even at record high prices, buyers pay. The number of single-family home sales rose 90% year over year in the second quarter – as did purchases in Palm Beach and Florida due to Covid migration.

The result is what realtors call a villa shortage as demand exceeds supply. There is now a record low of homes for sale in Palm Beach, according to Miller Samuel. At the end of the second quarter, there were only 25 houses for sale – and the actual number could be lower due to houses already contracted or about to be contracted.

Realtors say they are now going door to door in hopes of finding buyers ready to sell.

Christopher Leavitt, a top Palm Beach realtor with Douglas Elliman, said he had to get creative in persuading property owners to sell, helping those owners find a smaller home to buy, and then the smaller homeowner in move to another house.

“It’s about repositioning people,” he said. “It’s no longer just about MLS deals and selling a home.”

The financial business – and its relocation from New York – is the main driver of the Palm Beach boom, Leavitt said. While many hedge fund billionaires and private equity chiefs moved to Palm Beach during the pandemic, Development of large office towers and amenities in nearby West Palm Beach means many of the establishments will stay nearby and move.

“That’s the tip of the iceberg,” he said.

A Private island on Palm Beach just sold to a specification developer for $ 85 million. The developer, Todd Michael Glaser, said he and his development partners plan to renovate the property and quickly bring it back for a higher price, calling it a “once in a lifetime opportunity.” 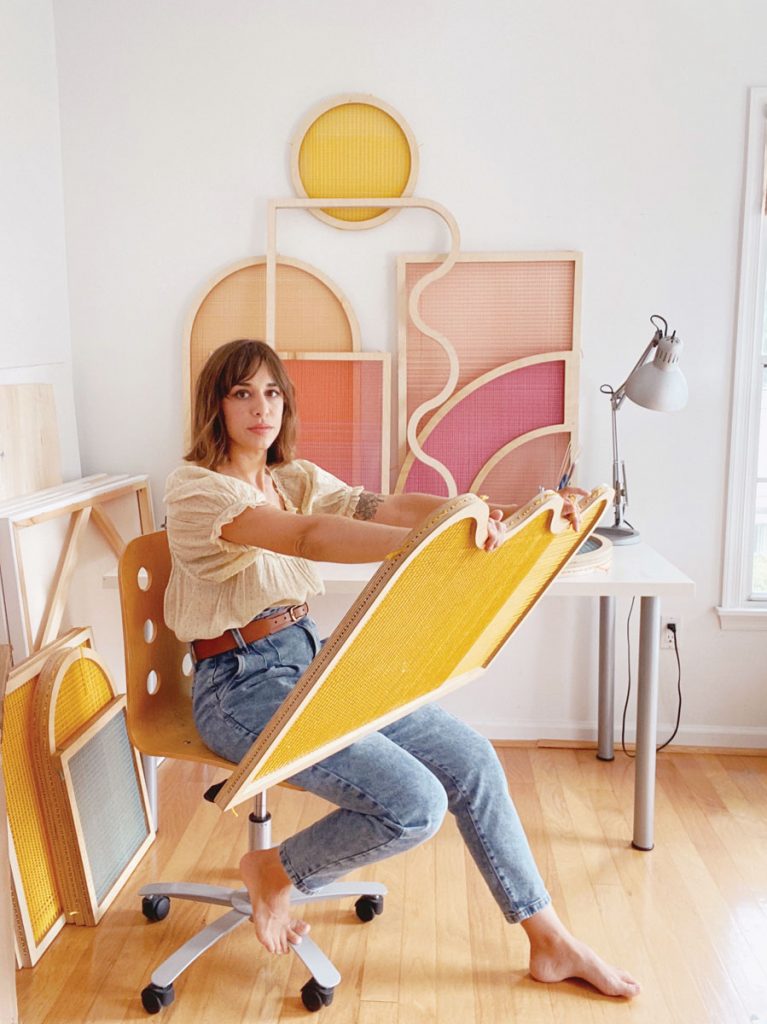 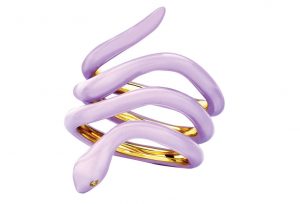 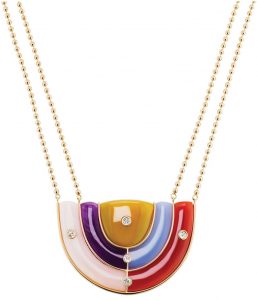 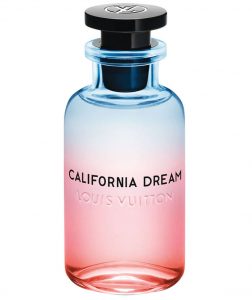 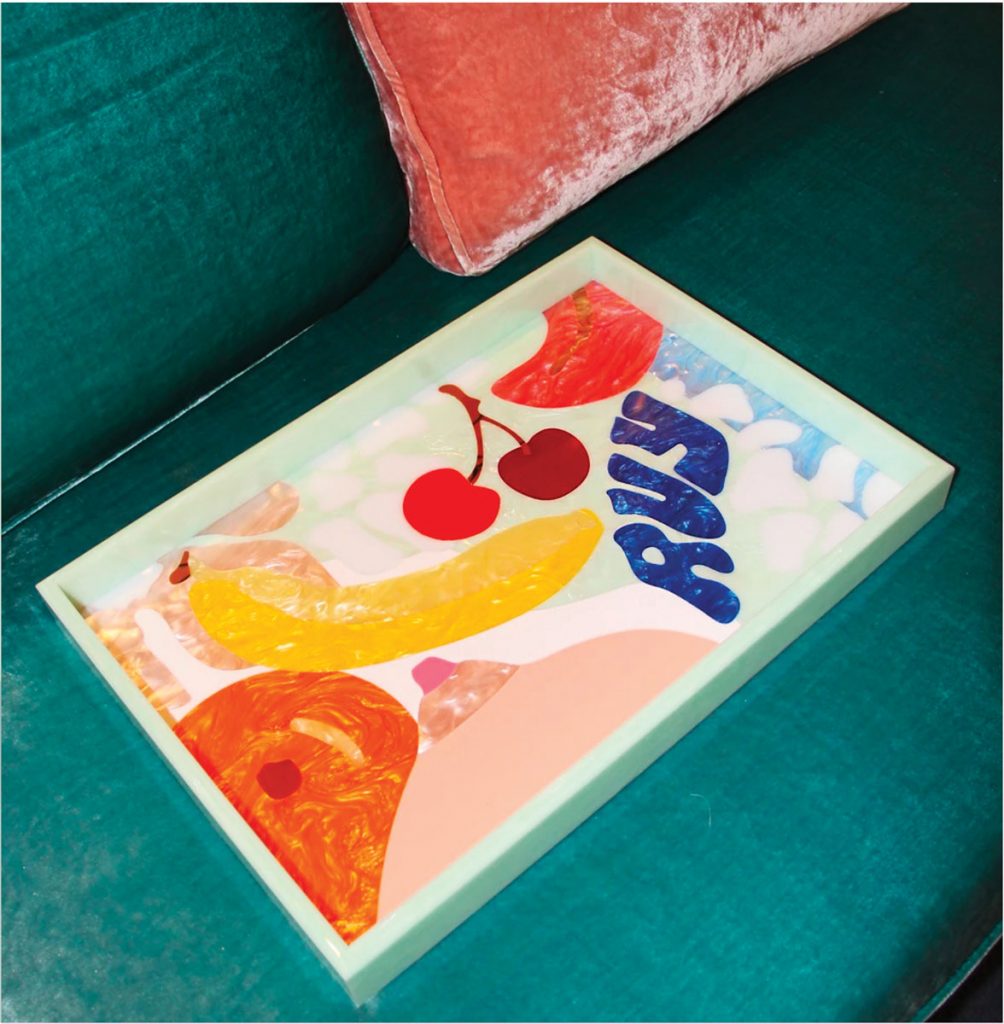 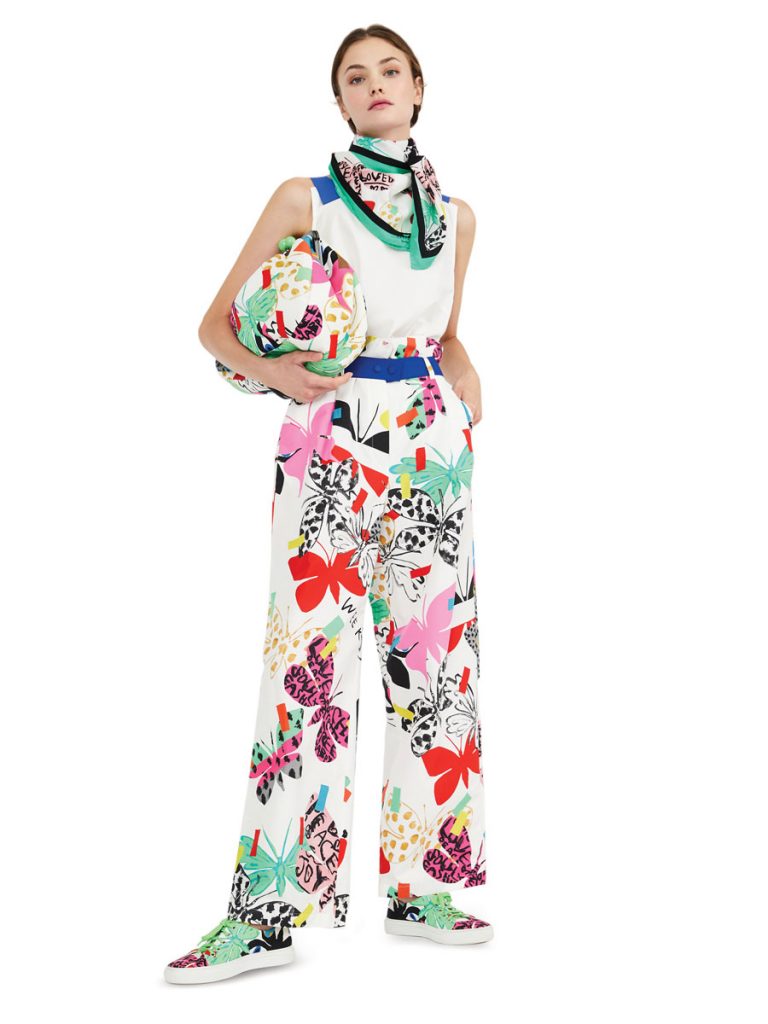