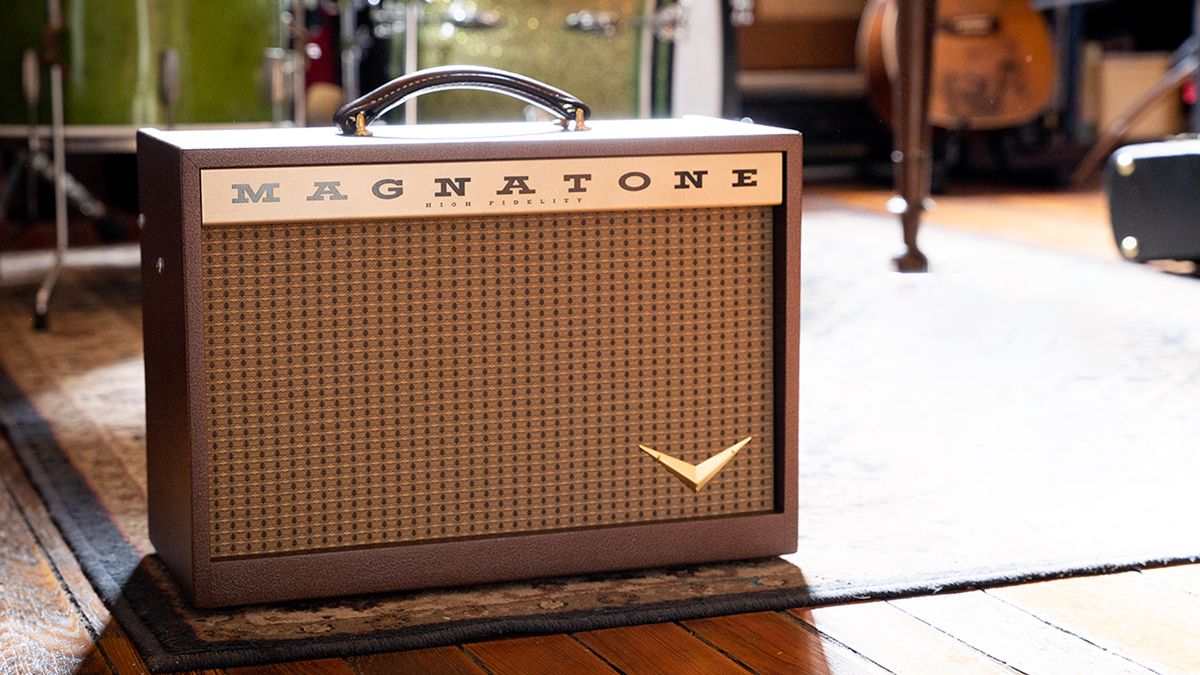 boutique guitar amp Manufacturer Magnatone has lifted the lid on a new low-wattage Class A combo dubbed the Starlite.

Using a combination of a single 6V6 tube in the power amp and a 12AX7 tube in the preamp, the Starlite offers five watts of power and is touted as an ideal partner in studio or home setups.

There’s easy volume and tone control on the panel, and the latter was designed to cover the territory between classic ’60s tweed and Fender-style tones, with a mid-cut set just before the 12 o’clock position of the dial occurs. There is also a negative feedback switch that activates a negative feedback loop that can be used to rein in the power amp’s gain.

A choice of two inputs offers high and low sensitivity options, with the second input being better suited for low-gain tones or guitars with hotter pickups.

Speaker duties are handled by an 8-inch Magnatone Custom Ceramic Magnet, and there’s also an 8-ohm speaker jack for connecting to an external box.

It’s all dressed in a vintage brown finish with gold detailing and measures 17″ x 8″ x 12″ for a mere 19 lbs. The package also includes an amplifier cover and a 20-foot cable.

Reviewers have raved about Magnatones since the brand’s rebirth in 2014, often noting that the only downside seems to be the immense quantities they produce. Given the recent proliferation of small boutique tube combo amps, perhaps what is most surprising about the Starlite is that it has taken so long to get to market.

Ted Kornblum, Magnatone CEO, admits that the amp has actually been on their list for a while.

“People have been asking us for a long time to come out with a small, low-power amp for practice and studio applications that retains the traditional Magnatone style, tone and performance,” he says. “We believe that with Starlite we’ve hit the mark of classic American tone with something that takes small to the next level.”

For more information on the Starlite, see magnaton. 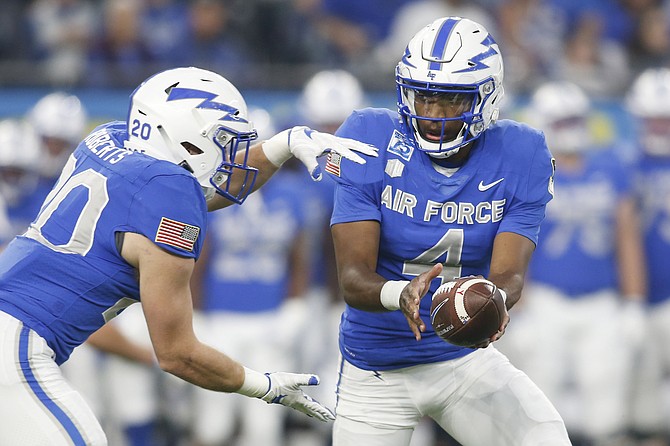 Vans vault in-house designer Taka Hayashi has revealed two new releases with the famous skate brand, followed by two “DIY” -thought publications from last year. In the most recent collaboration, Hayashi dives into the Vans archive to get two silhouettes – the OG Style 24 LX and the OG Style 47 LX – a makeover inspired by Formula 1 racing.

For Style 24, Hayashi has clad the high-top construction of the sneaker with an upper made of canvas with contrasting piping and tip protection. The shoe’s two colorways – one in black and white and one in white and cream – incorporate Hayashi’s take on racing iconography, including a brand new checkerboard flag and logo-heavy team jackets.

The second silhouette in the pack, the Style 47, refers to the influence of racing through its quilted construction, which was designed as an homage to the racing suits of the 1970s. This inspiration continues in the contrasting heel stripes, while printed midsoles feature the classic Vans checkerboard pattern as a nod to racing flags. Style 47 is available in two colors: “Baja Blue” with white heel stripes and “Raven” with gold stripes.

Vans Style 24’s Taka Hayashi x Vault will be released on February 26th while Style 47 is out the Vans webshop and choose retailers on March 1st.

In case you missed it Vans recently partnered with PORTER for a far-reaching cooperation.