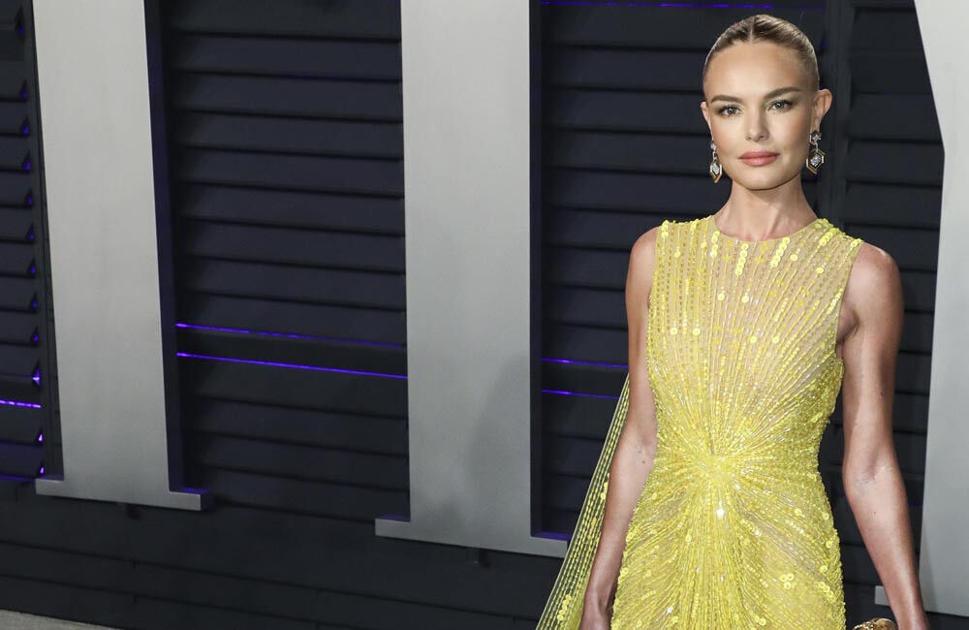 The 38-year-old actress admitted she had it “really, really tough” after becoming a household name after the release of her 2002 movie “Blue Crush” because she had no idea “how to handle attention should”.

On the ‘Ladies First With Laura Brown’ podcast, she said, “It was so intense and overwhelming. I didn’t know how to deal with it at all. And I also didn’t know how to really communicate very well to be supportive. ” Systems or to my friends or family.

“I lost a lot of weight because I was being examined very carefully, and I was so stressed and drained that when you see pictures of me, it’s like seeing someone under duress.”

And the “Superman Returns” star had no idea how to deal with her health problems.

She admitted, “I think people in the spotlight often get things like ‘Well, that’s what you chose’ and that’s it.”

Kate said she had “a lot of empathy” for Hollywood starlets and remembered how the “heartbreaking” criticism she received made her hate her position.

She admitted, “I felt like I wanted to leave, I really did.”

While the early 2000s were a “real time of cruelty” for young stars like Lindsay Lohan, Kate admitted that she “can’t imagine” what it’s like for women in the spotlight in the social media age to where apps like Instagram portray “unattainable, insane perfection.”

The ‘Straw Dogs’ actress remembered how her husband, Mike Polish, who she married in 2013, was her mentor before becoming her “best friend and lover” and being grateful for their “very solid partnership”.

She said, “I met Mike and he had a career making films that went from concept to delivery. He had an idea, he was going to write a script, he would do it, and they would become films. And he was what the first person in my corner who really said, ‘Oh, but you can do what you want.’ He really became a mentor to me, I feel like he still is.

“This relationship has now developed into a very solid partnership. He’s 14 years older than me, he’s been doing it a lot longer than me. And he really took me by the hand and said: ‘We’ have that; you have that. ‘”