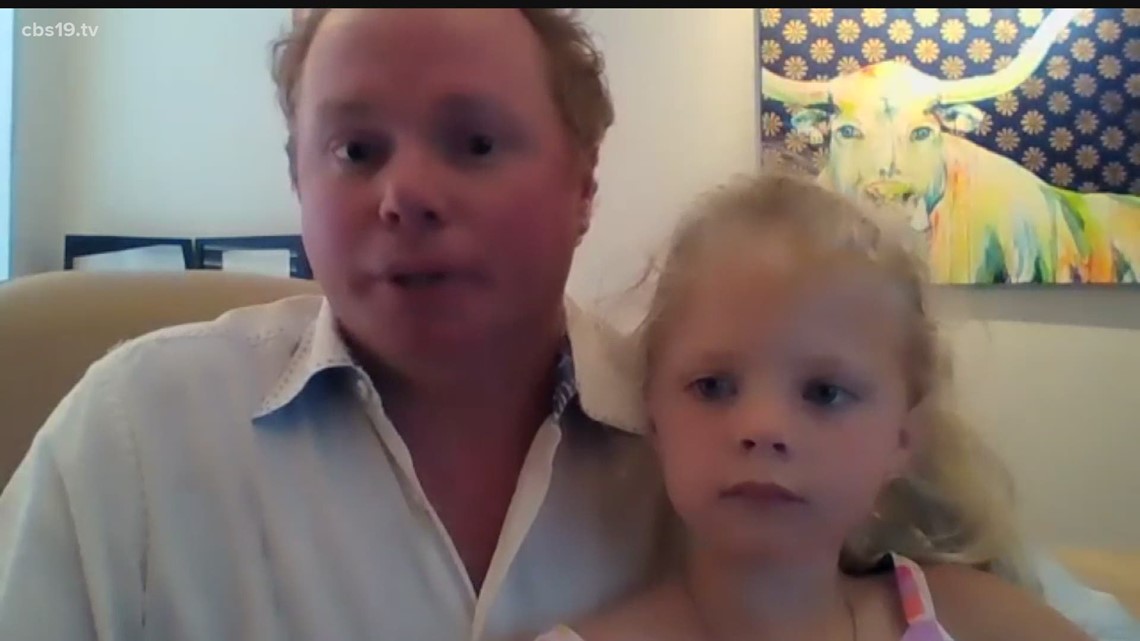 The ETCC suffered extreme damage after the winter storm and most of the renovations were not insured. Rosie and her soccer friends help out with lemonade.

TYLER, Texas – It’s a summer tradition for many kids to set up a stall and sell freshly squeezed lemonade, but a teenage girl from East Texas is about raising money for those in need in her community.

Rosie and her friends from the Ladybugs Little League soccer team will be running a lemonade stand on Wednesday. You are trying to raise as much money as you can for the East Texas Crisis Center.

The center is a safe haven for those seeking refuge from domestic violence, dating violence, sexual assault and crime.

It was badly damaged during the winter storm in February and is still suffering from the effects. The storm caused a blackout in the center, causing pipes to freeze and burst. Water inundated many rooms, damaged walls, and stopped personal interaction with the people they serve.

The center reopened two weeks ago with a lot of renovation work to be done.

“We’re basically working to cover the cost of a lot of things that weren’t covered by insurance because of depreciation,” said Jeremy Cozad, Rosie’s father. “Things like paint, carpeting and some of the rooms that weren’t completely damaged still had to be looked after. We couldn’t just have them partially reconstructed.”

Rosie was inspired to run a lemonade stand after her sister’s successful run last year. Her sister raised $ 10,000 for the East Texas Crisis Center to build a brand new ADA-compliant playground.