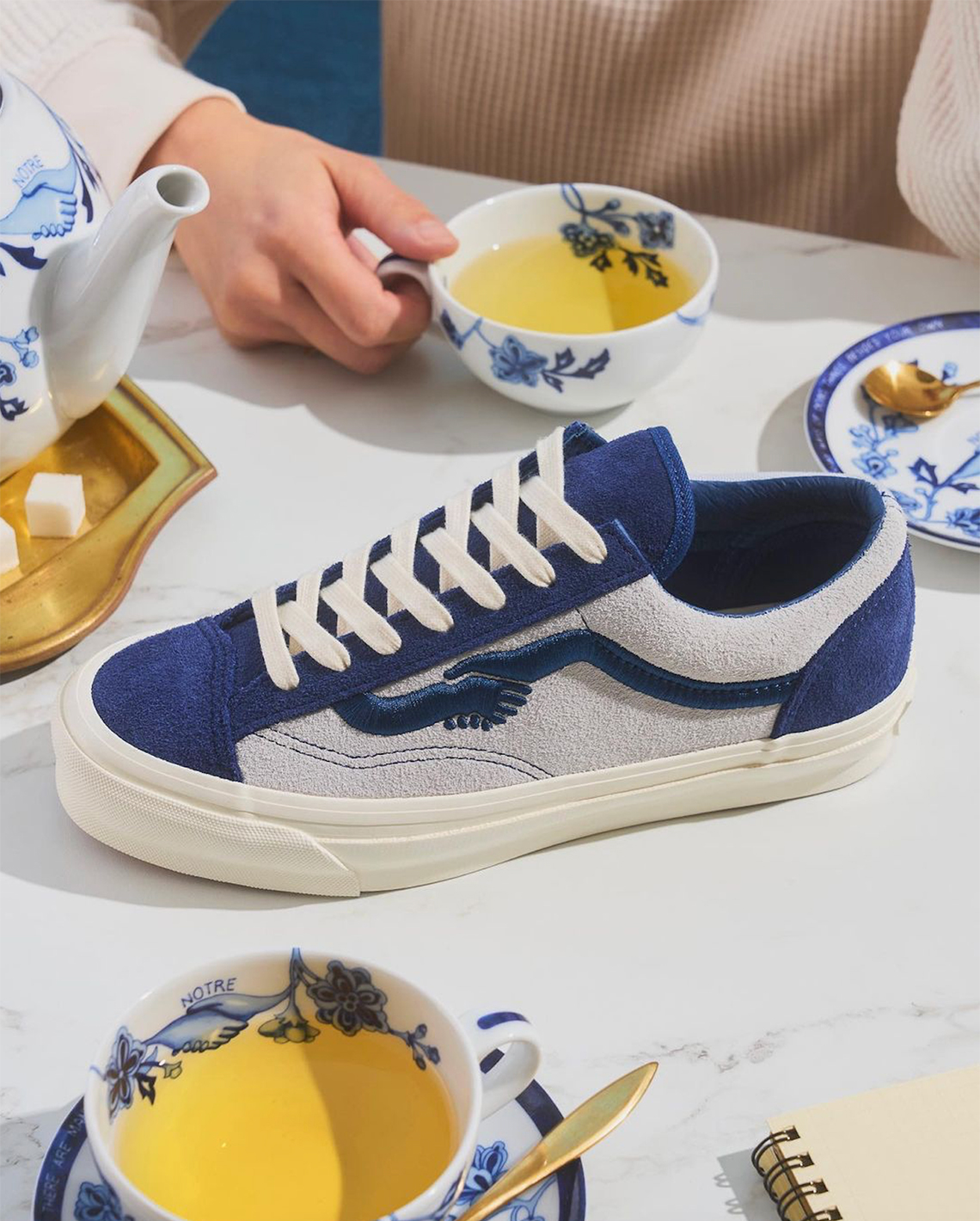 While Notre has gained prominence on the boutique retail scene in recent years through its meticulous product curation, its identity lies in community. Her past collaborations have exemplified the idea of ​​teamwork with her current slogan “There are many ways to do things besides your own”. advance their mission. For their next footwear project, they’ve teamed up with Vans for a third overall collaboration to shed light on popular cafe drinks we usually share while connecting.

Notre converts the OG Style 36 LX’s famous side stripe and embeds its Handshake logo in the embroidered stripe (as on theirs AND Old School LX and the Notre Dunks). This logo treatment sits atop three different suede builds in matcha green, espresso brown, and a light gray tee (with navy blue hits).

The entire set is slated for release on February 3, 2022 via Notre; preview the official photos. 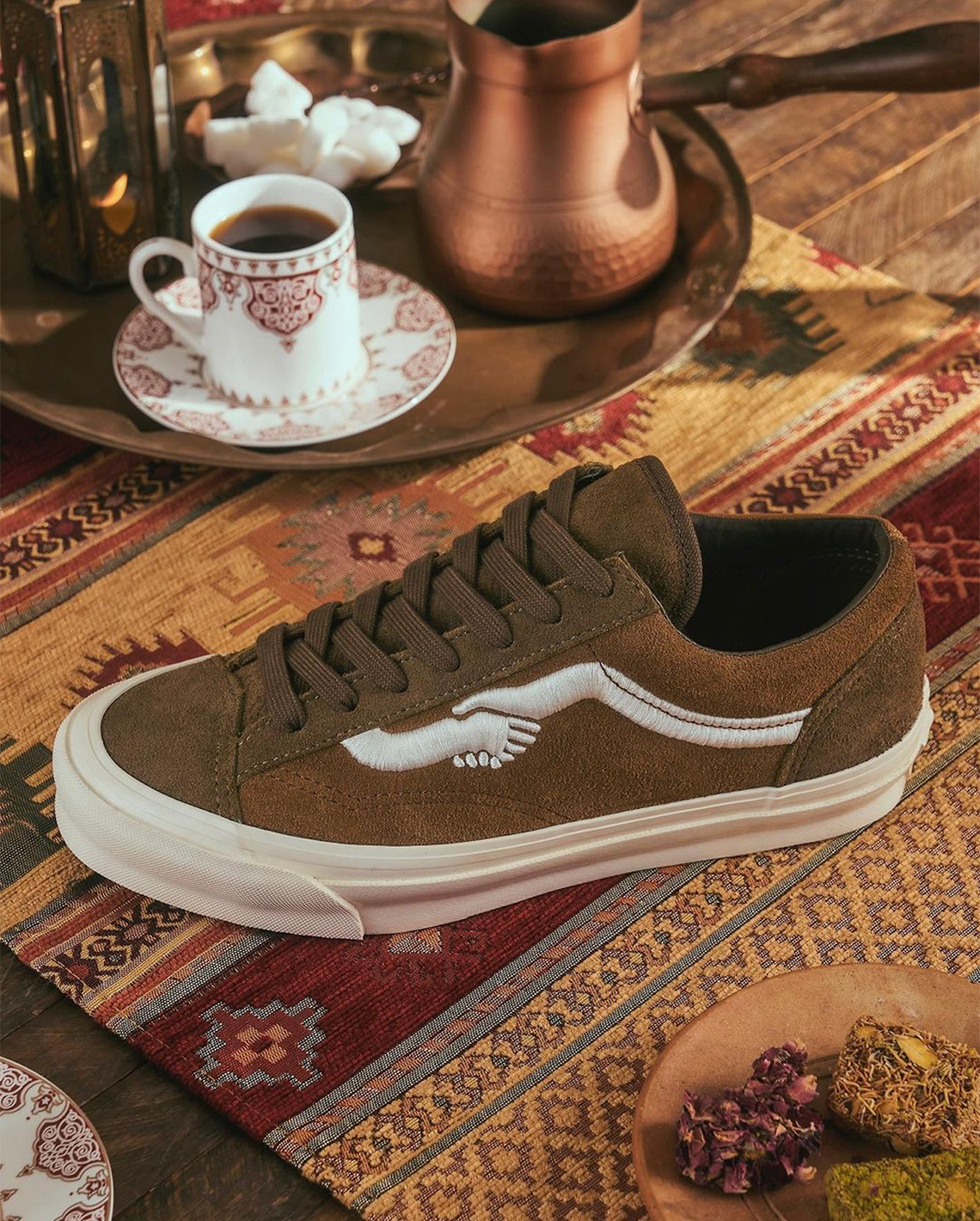 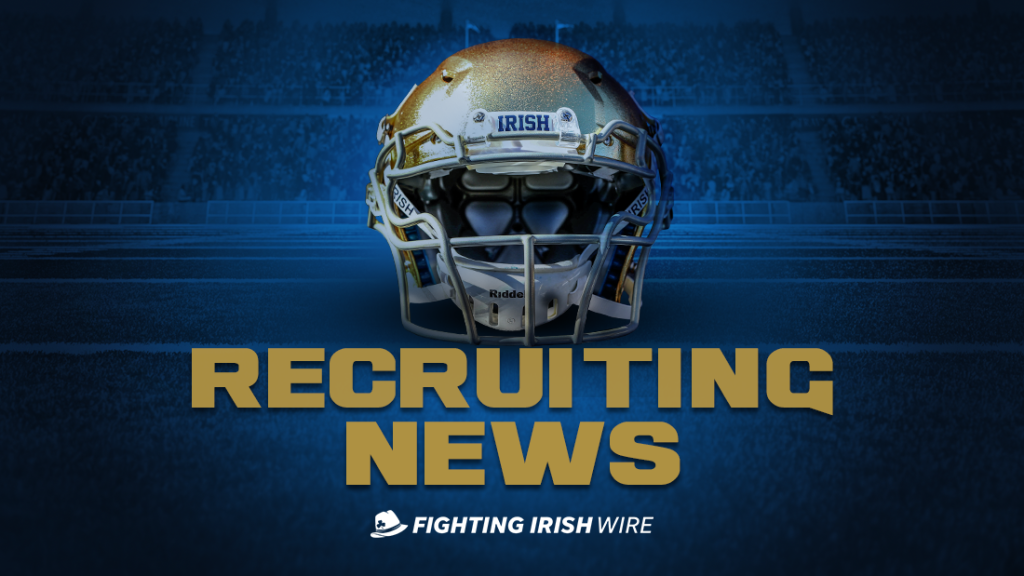