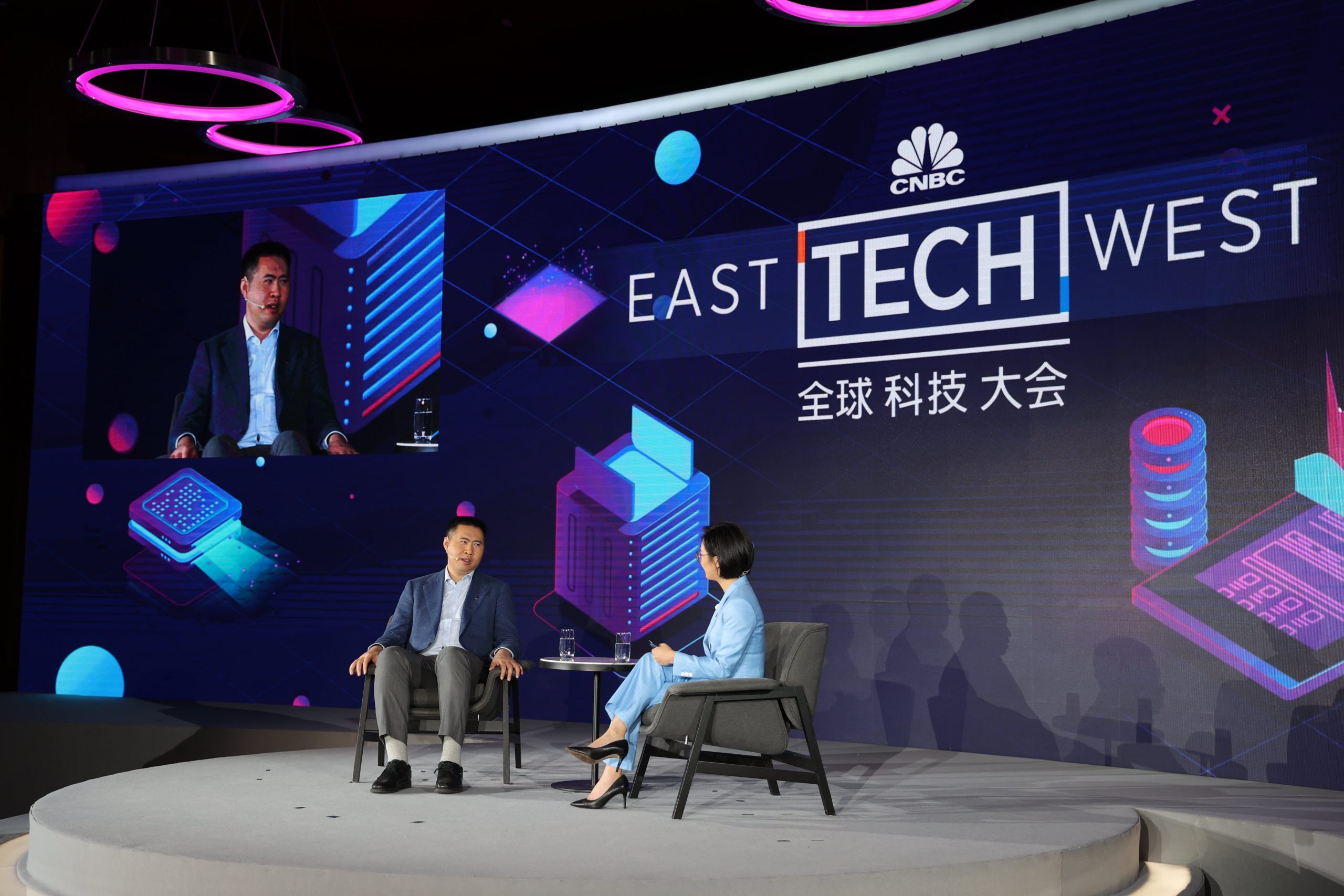 Yang Ying, CEO of Hycan, speaks with Evelyn Cheng of CNBC during the 2021 East Tech West Conference in Nansha District in Guangzhou, China.

GUANGZHOU, China – Chinese electric car startup Hycan hasn’t shipped many vehicles yet, but claims it’s about to start a major fundraiser as investors pour more money into a hot sector.

The news that more capital is looking to other players in the Chinese electric car market comes as more established startups like Nio and Xpeng delivered more than 10,000 cars each in November alone. Unofficial figures – which Hycan refused to confirm – point to sales of a few hundred vehicles in the first ten months of this year.

“We raised more than 2 billion yuan ($ 312.5 million) in January, which is recognition from our big investors. Next, the total new round of funding will be no less than that number,” said Yang Ying, CEO of Hycan in Mandarin on December 1st at CNBC’s annual East Tech West Conference in the Nansha District of Guangzhou, China.

Yang did not indicate when the funding round would be completed. He claimed that about 20 funds and investment institutions around the world are interested in Hycan.

The start-up was founded in 2018 under the name GAC-Nio and refers to its investors: state-owned automakers GAC and the US-listed electric car manufacturer Nio.

GAC and a company called Pearl River Investment invested 2.4 billion yuan in the start-up in January, according to the electric car maker. Yang became CEO that month after holding various leadership roles at GAC. In May, the start-up rebranded under the name Hycan.

The company launched its second model in October, an electric SUV called the Z03, priced from 132,800 yuan to 168,800 yuan. That’s a lower price range than models from Nio and Tesla.

Yang said Hycan received more than 30,000 orders. He expects the company’s total deliveries for this year to be at least ten times those of the previous year. It wasn’t clear how many vehicles Hycan was delivering in 2020 when the only model on the market was which was the 007.

Hycan has focused its strategy on attracting young consumers who were mainly born after 1995. The start-up has played its partnership with the Chinese esports team EDG, which defeated a South Korean team in a highly regarded championship in November.

Yang said the company plans to partner with two or three international fashion brands next year, although he has yet to reveal their names.