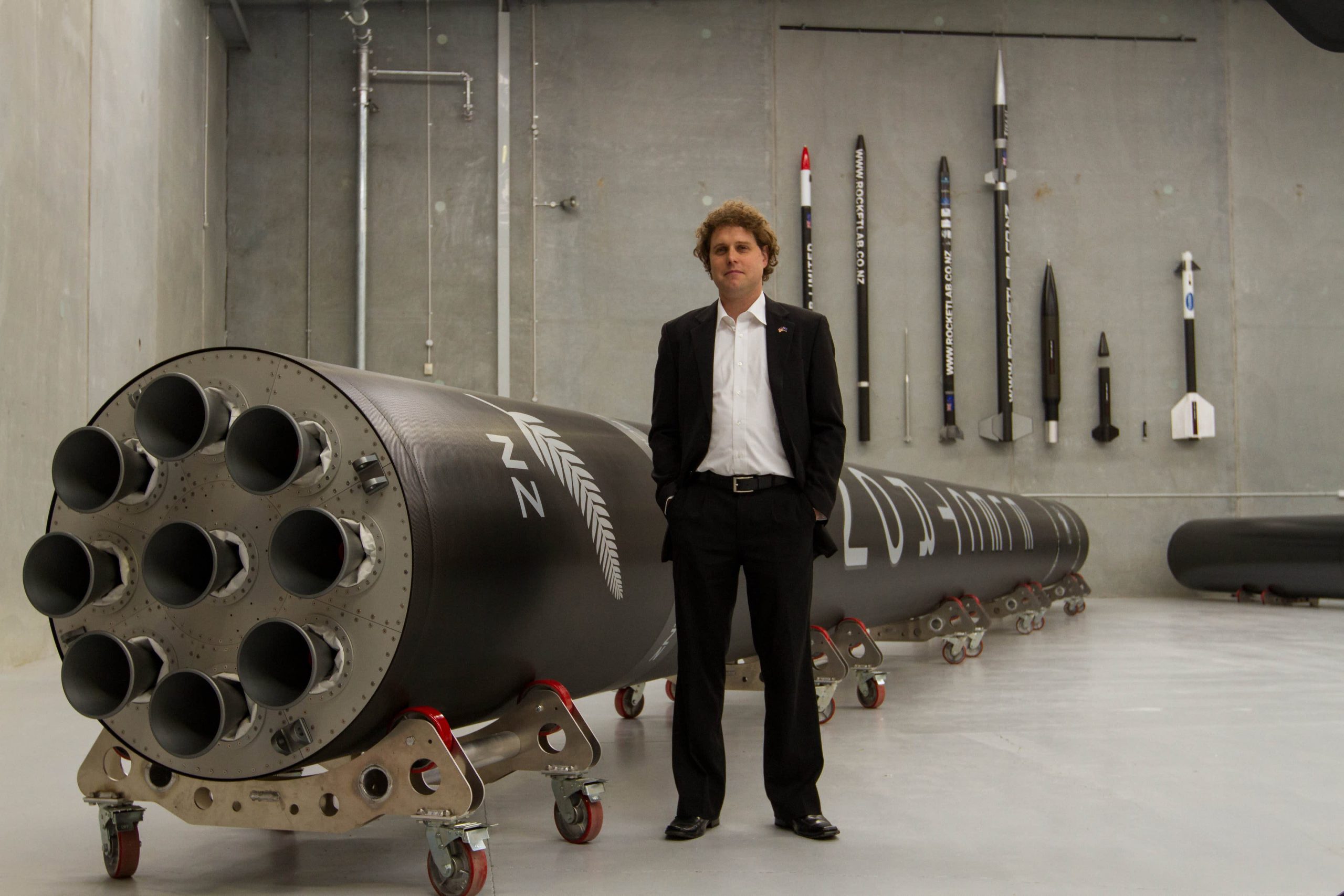 Rocket Lab, the leader among companies that build small rockets to launch satellites, is going public through a SPAC merger that valued the company at more than $ 4 billion at the time of the deal.

The company works with Vector Acquisition, a special-purpose acquisition company. Rocket Lab will be listed on the Nasdaq under the ticker RKLB when the deal closes, which is expected in the second quarter.

“This milestone accelerates Rocket Lab’s ability to realize the full potential of space through our launch and spacecraft platforms and catalyzes our drive to create a new multi-billion dollar space application business,” said Peter Beck, CEO of Rocket Lab. in a press release.

Vector’s SPAC is currently trading under the ticker VACQ. The SPAC’s shares were up more than 20% in premarket trading from the previous closing price of $ 10.25 per share.

The SPAC deal values ​​Rocket Lab at an enterprise value of $ 4.1 billion. The company expects cash around $ 750 million after the merger is complete. That cash includes up to $ 320 million from Vector Acquisition and $ 470 million PIPE Round led by Vector Capital, BlackRock and Neuberger Berman, among others.

PIPE, or private investment in public equity, enables private investors to buy public shares at below market prices. A SPAC is a special-purpose acquisition company where investors essentially give a company a blank check for the purpose of unspecified acquisitions of other companies.

In particular, the Rocket Lab announcement comes on the same day as The satellite data company Spire Global announced that it will also merge with a SPAC go public. Both Rocket Lab and Spire Global count Bessemer as investors, with partners Cowan and Tess Hatch being represented on the respective boards of the companies.

Unveiling of the larger neutron rocket

Rocket Lab also revealed plans for a second, larger rocket called the Neutron to lift even more payloads than the current Electron rocket. The company has so far launched 97 satellites on 18 electron missions.

The electron rockets cost about $ 7 million per launch, are about 60 feet high, and can lift up to 300 kilograms into orbit.

Neutron, which is expected to launch for the first time in 2024, will have a height of 30 meters and be able to carry up to 8,000 kilograms into low-earth orbit, the company said. Rocket Lab did not disclose how much Neutron is expected to cost per launch, and noted that the company will need to build a new launchpad at NASA’s Wallops facility in Virginia on initial launch.

Rocket Lab said Neutron will have a reusable first stage, also known as a booster, that will “land on an ocean platform”. The company also determined that Neutron will be able to take astronauts to the International Space Station, adding another role to the company’s repertoire.

Rocket Lab was founded by Beck in New Zealand in 2006 and is based in Long Beach, California and employs 530 people. The company is starting from a private complex on New Zealand’s Mahia Peninsula and has built a launchpad for electron launches at Wallops.

However, the starting market, which is generally divided into the three sections for small, medium and heavy lifts, is growing steadily. Rocket Lab’s Electron is facing increasing competition from the rockets built by such as Astra and Virgin Orbit, while Neutron will face the medium-lift rockets being developed by Firefly Aerospace, ABL Space, Relativity space and more.

Beck’s company has recently tested a method of recovering their electron amplifiers – the most expensive part of the rocket – to reuse it SpaceX has made a routine. Unlike SpaceX, given the small size of its rockets, Rocket Lab tested a new approach: the company uses the atmosphere to slow the rocket, then parachutes and uses a helicopter to pluck the booster from the sky.

In addition to Electron, the company also did last year expanded his business to include spacecraft that mate with his rockets. Called photonRocket Lab is building the spaceship as a A new versatile platform for companies and organizations to test and operate technologies in space.

Subscribe to CNBC PRO for exclusive insights and analyzes as well as live business day programs from all over the world.