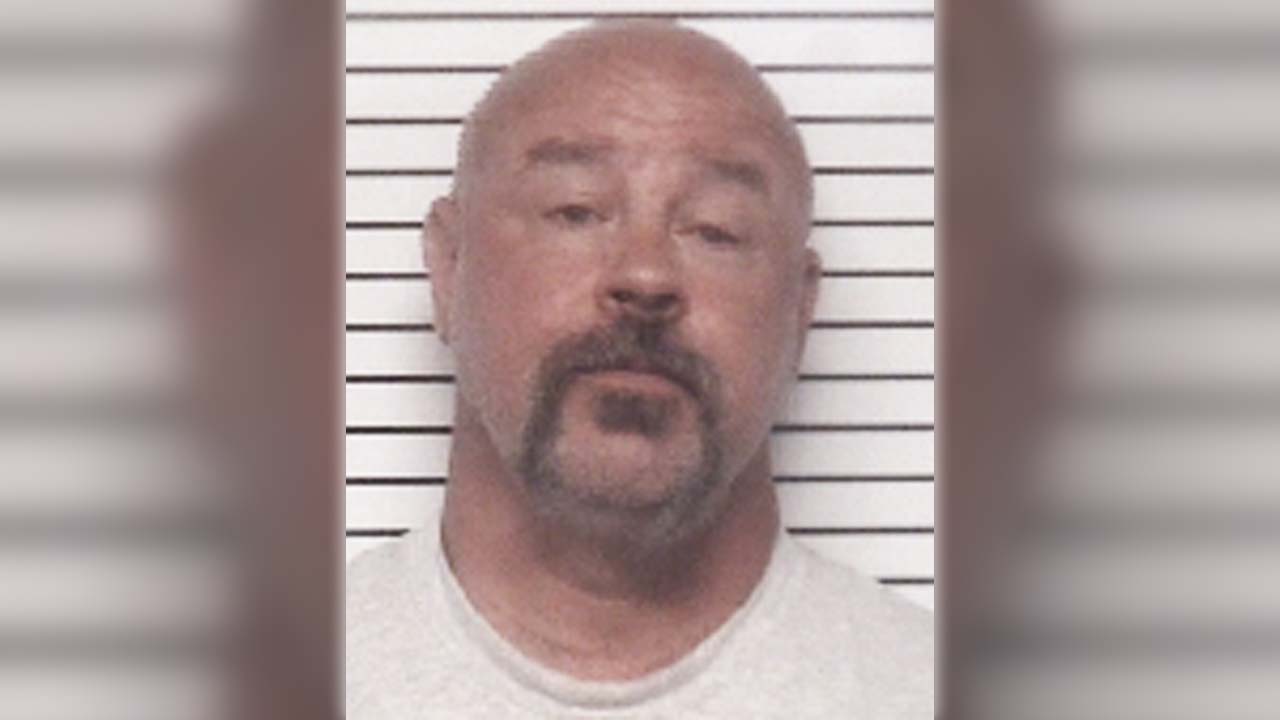 IREDELL COUNTY, NC – A man was charged after MPs said he tried to defraud his elderly neighbor of money and his Iredell County home.

Sheriff Darren Campbell said last August someone reported that 50-year-old William Christopher Giles had kidnapped his elderly neighbor. When MPs investigated, they found that the elderly victim had not been abducted but taken to a financial institution to have her bank accounts changed.

During the lengthy investigation, Campbell said they found out that Giles was using his trust as a neighbor to withdraw money from the victim’s financial account.

Investigators said he would then create new accounts and at some point attempt to buy the victim’s home while “knowing the victim’s impaired mental capacity and senior status”.

Giles has been charged with exploiting an elderly or disabled adult. He was taken into custody at the Iredell County Detention Center, where he was processed and placed on a secured bond of $ 50,000.