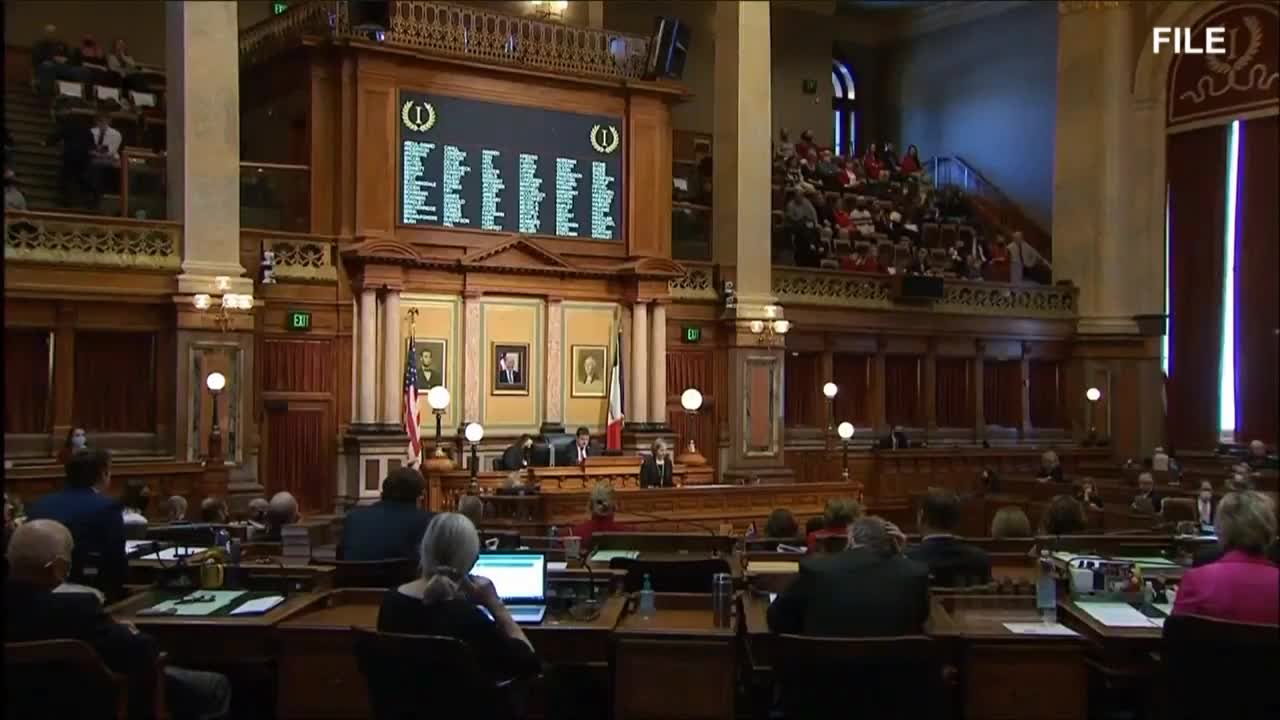 DUBUQUE, Iowa. (KWWL) – The Iowa Senate passed a new bill that passes public school taxpayers’ money directly to parents who wish to send their child to private schools as a “scholarship”.

After hours of debate, the bill was passed by 26-21 votes on Thursday evening.

Fast-paced legislation is the end result of a priority that Governor Reynolds set this month State of the country address.

The bill would make official their plan to give $ 5,200 in government funds direct to parents who may want to send their children to private or charter schools instead.

Republicans say the bill gives parents more flexibility in choosing by using their majority to expedite the bill in the first few weeks of the session.

Dubuque Community School District released a statement to the parents against the bill. Superintendent Stan Rheingans, who calls the scholarships a “voucher program”, fears that the move would reduce her budget and possibly lead to program cuts and an increase in class size.

“We have some concerns about public dollars flowing into private schools,” Rheingans said. “If we get to the point where public schools are fully funded and schools that receive vouchers play by the same rules as we do, I would have fewer arguments.”

Democrats, including Dubuque’s Senator Pam Jochum, believe the public has not been given enough time to ponder the effects of the law.

AUDITOR: “IOWANS SHOULD BE ALERTED”

Auditor Rob Sand issued a statement on Thursday (the day the bill was due to be presented to the Senate) stating:

“Iowans should be alarmed that the voucher proposal lacks an independent review provision and, in fact, does not contain any review requirement.”

“The public will barely be able to see what is happening with their taxpayers’ money and less protection against fraud and abuse. In contrast, the proposal for a charter school contains examination requirements that meet today’s stringent requirements for public schools.”

“We have no control over how this money is spent,” Sand told KWWL.

Senator Sarah Garriott (D-22) went a step further, telling the Senate that she was considering the “coupon” portion of the bill as “money laundering” in an attempt to circumvent the protection of equality for Iowa students.

Trish Wilger is the managing director of Iowa Alliance for Choice in Education. The organization states that it is a “state subsidiary” CAPE, a “coalition of private primary and secondary schools” that is self-financed partly from the textbook industry.

Wilger backed off Sand’s testimony, saying she expected the Senate to provide a more robust accounting process for the funds.

“Surely we’d expect there to be ways to keep track of the accounts and make sure everyone is doing the right thing,” said Wilger.