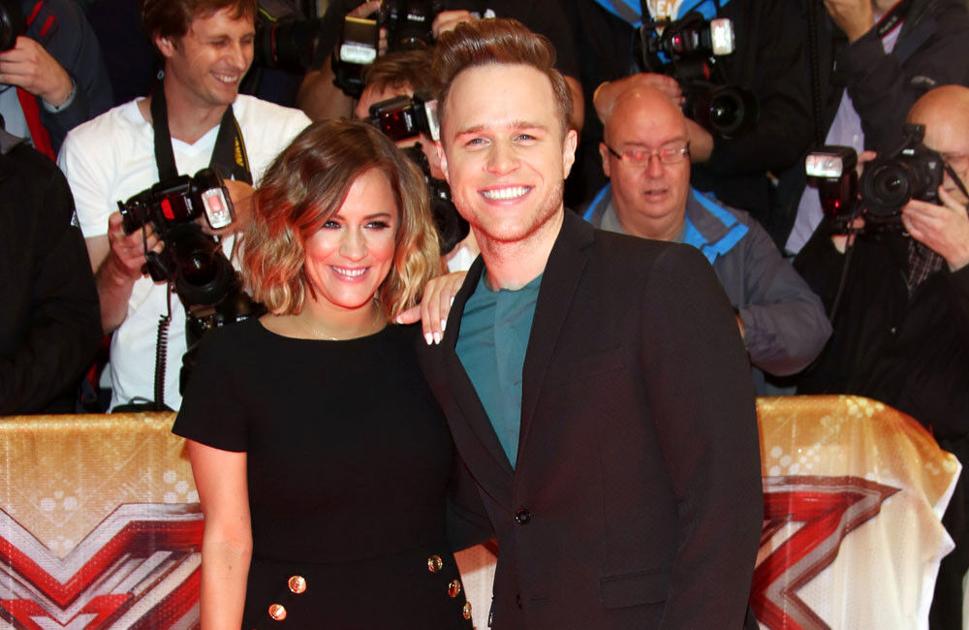 Olly Murs named the mountains in the Lake District after Caroline Flack.

On Instagram he said: “A new summit in the Lake District! I called it “Flack Peak” because it didn’t have a name … This is a special weekend with special people and does something for a very special person! Thanks to all messages for support and donations xx ”

Earlier this week, Olly announced that she was going to the top of climbing for Caroline.

He writes: “Hello, I’m visiting # Climb4Caroline this weekend to commemorate Kaza. Some of us will be there in 24 hours raising awareness and raising significant funds to run a suicide prevention charity. Trekking 24 peaks., @ Samaritanscharity (sic) “

Meanwhile, Olly had previously confessed that she was “still struggling” to accept Caroline’s death.

“It’s hard, hard that Kazu is no longer here. I am still fighting. It hurts every day to think about what she must have been through … to lose someone you care about, I’m crazy.

“There’s a big hole in my life without crap. I think about her most days. I miss the moment of crazy talk. I will have the most random conversation about the most random things. I miss her forever. I hurt what happened. I love her. “