With an overwhelming desire to get to the bottom of things and uncover the truth, Alex spent most of his time working as a news reporter, presenter, and television and radio … Continue reading 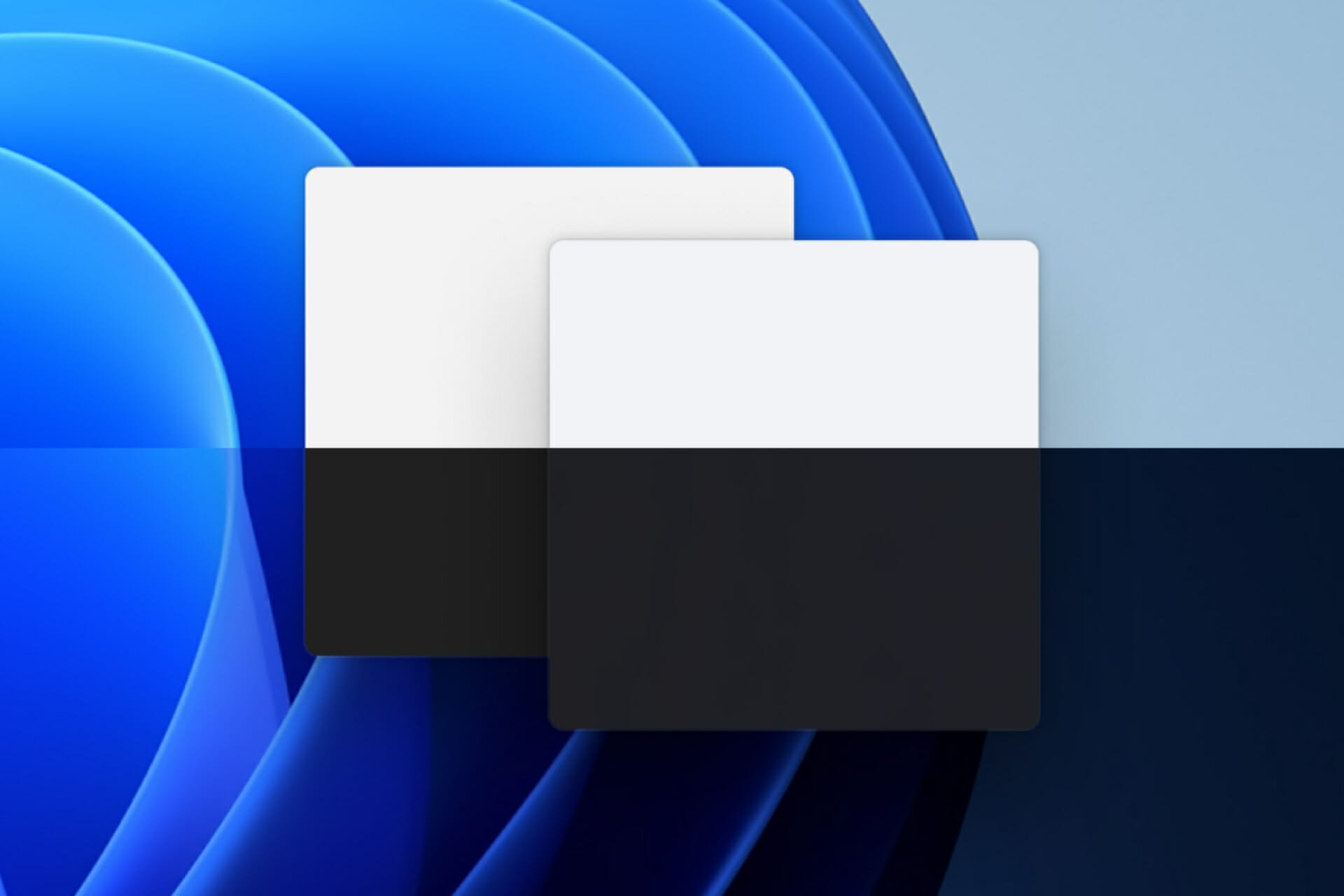 It is already a known fact that Microsoft previously pointed out some future design changes for Windows 11 and the world may have just taken a first look at them without actually realizing it.

There appears to be a new public API for tab design in the SDK in Windows 11 Build 22523. The first information on this topic first appeared on Twitter.

We’re about to take a look at the different style options and it’s up to you to judge and choose your favorite.

Windows 11 could have more style options in the near future

If the images shared in the tweet didn’t really look any different to you, you need some more visual aid to determine which looks best, we’ve got you covered.

There is a way where you can get a deeper look and show how these APIs can affect a real app. To make it easier for you, these screenshots will also be shown throughout the article. 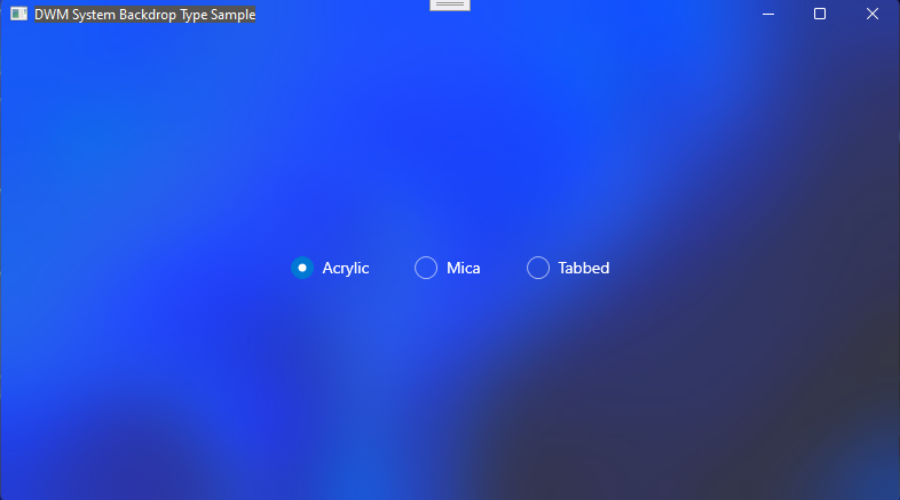 This first one is the acrylic version, which, as we all have to admit, looks pretty darn good. The second choice is the popular mica, followed by the tabbed version. 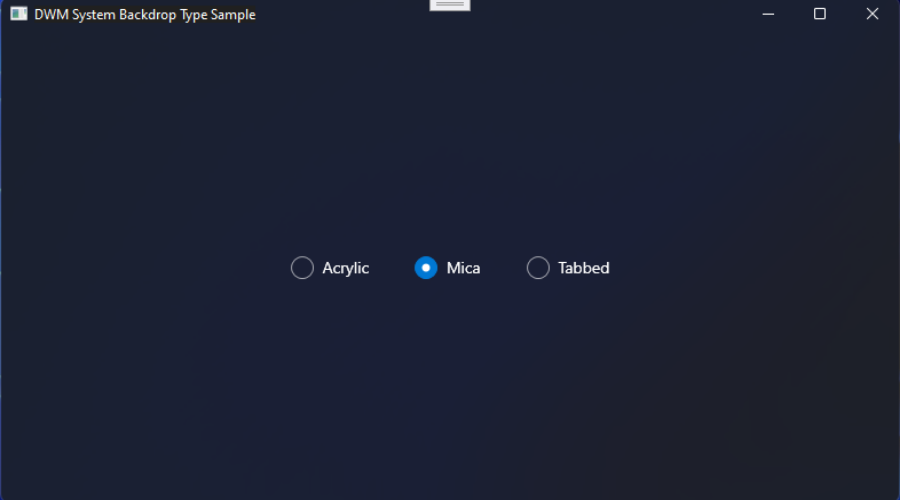 As you can see, the differences are pretty notable, which means the choices you make will affect the look and feel of your operating system even more.

This is great for users who are always looking for a way to stand out or break the routine, which gives their setup a much more personal feel. 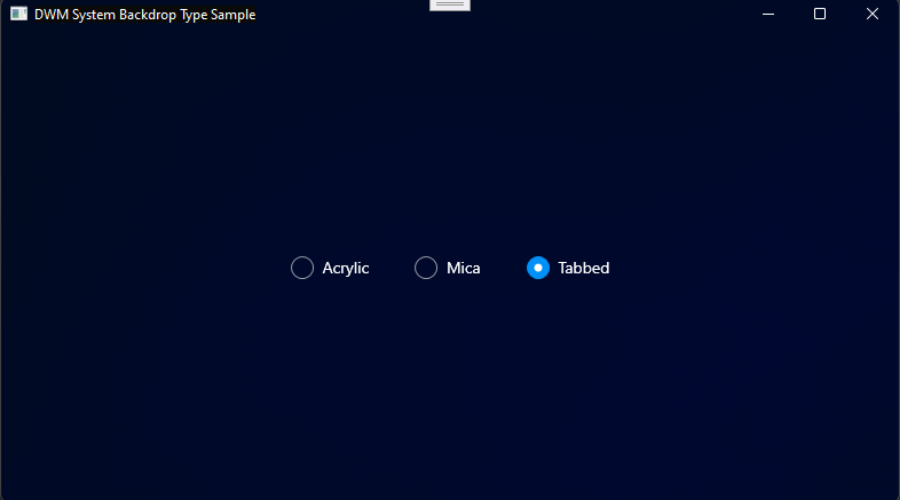 Microsoft may be ready to incorporate mica effects into modern and legacy apps as well. This is apparently seen with a MicaBackdropInApplicationFrameHostTitlebar flag in the latest Windows Insider builds.

And since Redmond-based tech company Microsoft is committed to providing updates to Windows 11 once a year, you can count on all of the design changes in the next year.

Which of the three visual styles featured in this article is your favorite? Let us know what you think in the comments section below.

Was this page helpful?

Insufficient detail Difficult to understand Other