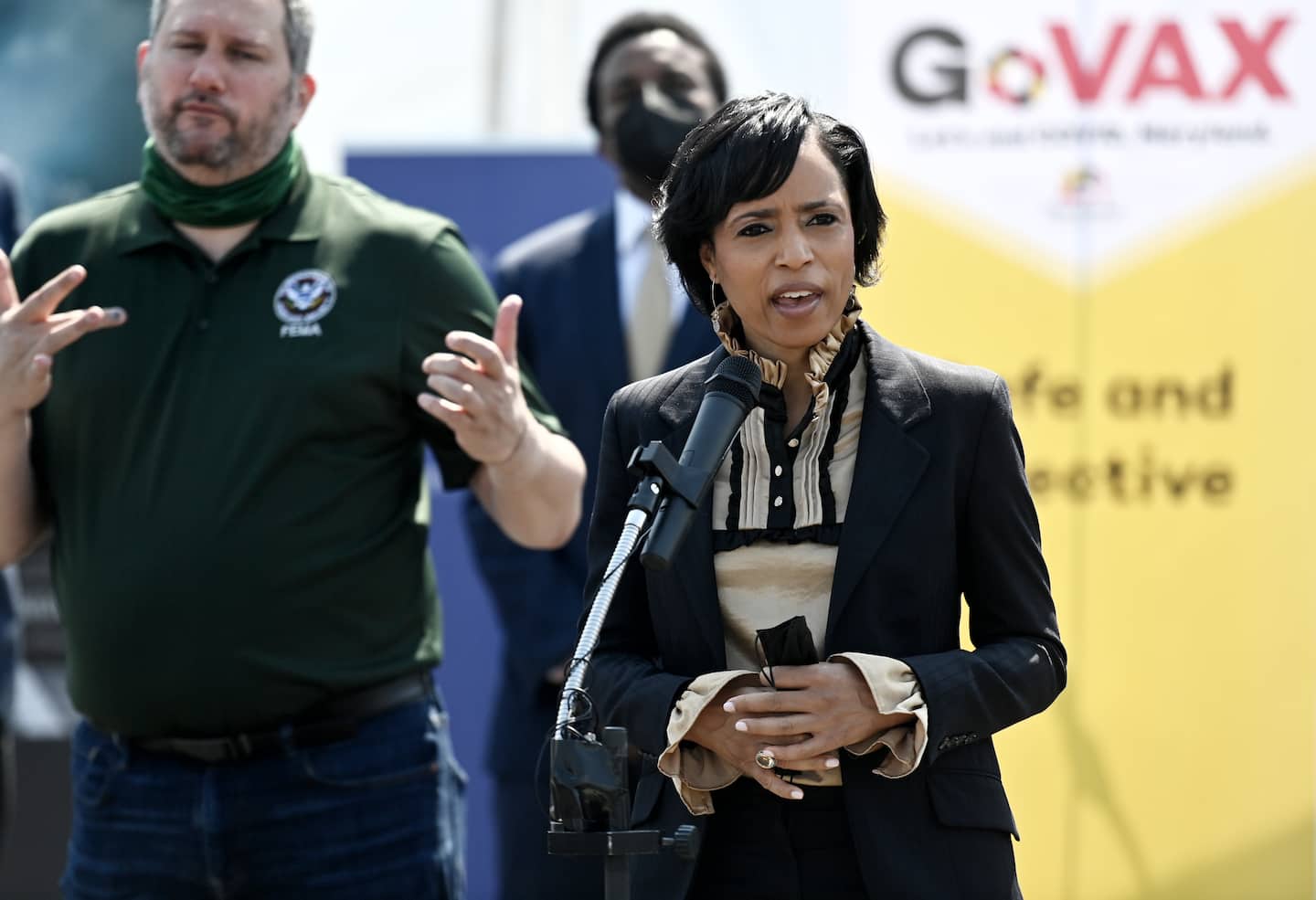 The establishment at Lanham’s Doctors Community Medical Center will be a step towards eliminating long-standing disparities in access to psychiatric and behavioral health care across the county, Alsobrooks told a news conference.

“In many cases we ask the police to carry out work for which they are not equipped or trained,” said Alsobrooks. “We will treat people with the dignity they deserve in facilities where they can actually be healed.”

Prince George’s, a Washington suburb of 909,000 residents, has only two acute inpatient psychiatric wards and far fewer per capita mental health providers than its neighbors, according to a recent assessment of the needs of the community prepared by the district government. The mostly black suburb also has fewer doctors and hospital beds per capita, according to information Status data.

More than half of Prince Georgians who were hospitalized for psychiatric care in 2019 had to leave the county to do so, officials said on Monday. Ernest L. Carter, the county health officer, said the construction of the new facility at Doctors marks the beginning of an era where more residents “can get help here in Prince George’s County.”

“This is a great first step in creating a robust utility network,” said Carter. “We have to make it easier for every Prince Georgian to receive medical care where he lives.”

The first floor of the Lanham Mental Health facility is primarily dedicated to outpatient services, including a substance use disorder treatment program and a behavioral health clinic. An inpatient psychiatric ward with 16 beds would be housed on the second floor.

Earlier this month, Luminis Health, the parent company for physicians, filed an application with the Maryland Health Care Commission for a certificate of need for the second-floor unit, which must approve applications for the addition of new inpatient beds.

This application is pending and the process may take years in some cases, as was the case with a new regional hospital in Largo that should be opened in June. Alsobrooks asked the state commission to approve the certificate of need, calling it “an urgent matter”.

“There have been structural health disparities in Prince George’s County for the past few decades and these should now be addressed,” she said, adding that Effects of the coronavirus pandemic highlighted the health needs and the relative lack of health infrastructure in the county.

The opening of the first floor of the facility is planned for December.

A public safety facility is yet to be built, including an academy to train firefighters, said Alsobrook’s spokeswoman Gina Ford. The diversion, however, means no building is dedicated to police training. For now, the police will continue their training at headquarters.

As the county’s top prosecutor from 2010 to 2018, Alsobrooks said she learned that 70 percent of those arrested in Prince George were drunk and about 33 percent of prison inmates are taking medication for mental illness.

Deneen Richmond, president of Doctors, said the need for mental health services has “grown incredibly” since the pandemic began, and many people may not get the care they need.

District council member Dannielle M. Glaros (D District 3), whose district the hospital is a part of and which has focused on tackling healthcare disparities, said she had been struggling for weeks to get an appointment with a local behavioral counselor for her daughter Girl needed help during the pandemic.

“Now she has a regular advisor, but not everyone can access it,” said Glaros. “We have urgent care and outpatient facilities for children and adults here. . . will really make sure people know they can get help. “

She and Richmond were among those who joined Alsobrooks for the groundbreaking ceremony, wearing hard hats and shoveling dirt to mark the start of construction.

Luminis executives said the new facility will create about 100 new jobs, including for psychiatrists and nurses and behavioral therapists.