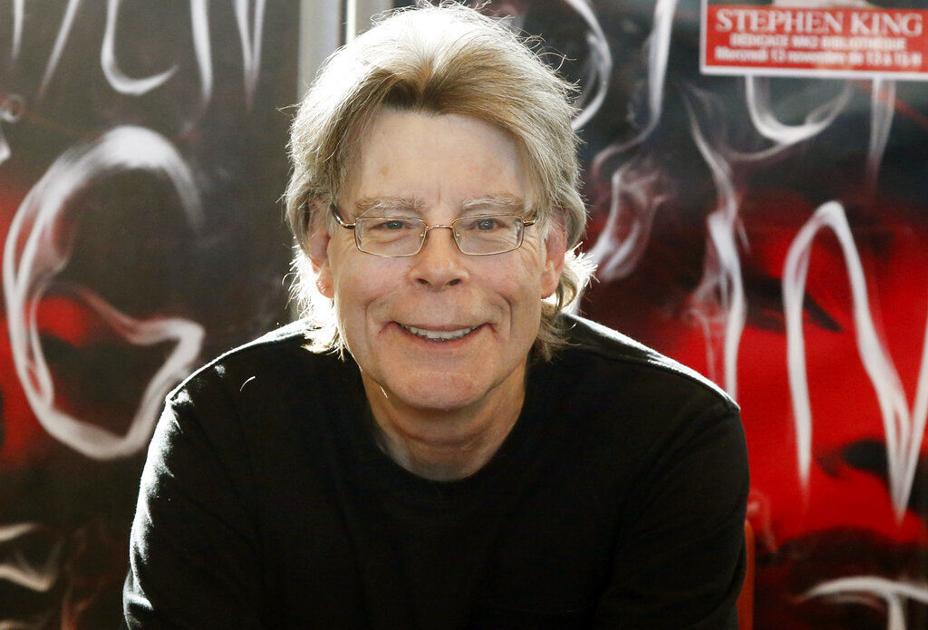 It’s difficult to revisit Stephen King’s “The Shining” without raising Jack Nicholson’s ominously raised eyebrows and the famous ad-libbed line “Here’s Johnny!” Imagine. In Stanley Kubrick’s film, but after a third reading, I realized how cleverly King King used horror as a metaphor for addiction and its consequences, especially for families.

A struggling writer and alcoholic with a history of abuse, a description that reflects King’s own life, loses his job at a highly regarded New England prep school for boys. Jack Torrance is recommended by a former drinking buddy (also headmaster at this school) as caretaker of the Overlook Hotel in the off-season. The off-season is an excruciating six months of extreme winter weather in the Colorado Rockies. With the cautious but hopeful Mrs. Wendy – a stark contrast to Shelley Duvall’s mouse-soft portrayal at the abusive request of Kubrick – and the clairvoyant son Danny, the Torrance family soon found themselves in the large hotel lobby at the turn of the century.

Just before and during the trip from New England to Colorado, Danny saw visions in the form of warnings from an older and trusted imaginary friend, Tony. What could possibly go wrong?

The Torrance family is viewed upon arrival by Dick Hallorann, Overlook’s head chef, who is on his way to a Floridian resort. Dick has skills similar to Danny – “shiny,” as Dick’s grandmother calls it – that give Danny some wisdom about the creepiness of the Overlook.

After a few weeks of supernatural events and impending winter weather, Jack’s delusions and paranoia (if he could just have a drink) are felt, and Wendy and Danny become increasingly vulnerable to Jack’s outbursts. The literal and metaphorical “demons” Jack, Wendy and Danny are manifestations of the many guests of the Overlook, who – like the previous caretaker and his family – have often experienced disruptive fates and give the Torrances and the reader the impression that one cannot easily do check out the Overlook Hotel.

I urge anyone who happens to be fans of Kubrick’s version, or the psychological horror genre in general, to read King’s novel to gain a better understanding of the source material and perhaps learn something that goes beyond the limits of horror. Both King and Kubrick’s The Shining can be checked out in the Briggs Lawrence Co. public library. Be sure to search the library catalog or call your branch for more information.

Jamie Mathis is a librarian at the Briggs Lawrence County Public Library.