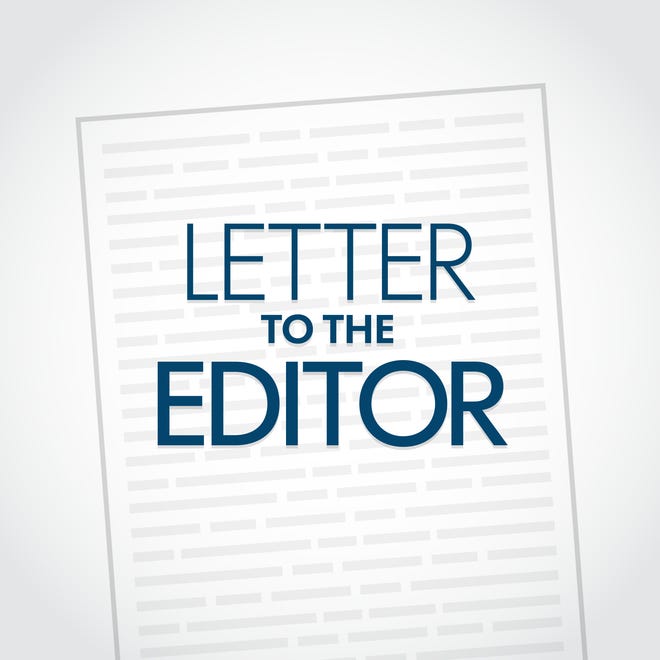 I saw Marlington’s BOE meeting on May 20th and what I heard was unacceptable. This board majority has the courage to spend more than a year on the old elementary school buildings, hire additional staff that is not needed, buy additional furniture, etc., and at no point have I heard of them saving any money.

They’re looking for sofa money just so they can spend it on something. The superintendent says he and the board are looking for ways to cut costs every day, but I haven’t heard any.

When I heard the “unconfident” talk of introducing a property tax on the ballot, I knew they weren’t so sure whether the voters they believe would support would be adopting this upcoming tax in November or May 2022 Mr Hagan knows this as he has said the majority should possibly consider a smaller millage in order for something to bypass the voters.

What I’ve heard that really puzzles me is that the Stark County’s accountant has to determine the property values ​​in the district, including the NEXUS pipeline that defines the millage that majority agency will be asking about. If a levy would pass and NEXUS

If the levy fell and NEXUS wins its case, the community would increase our taxes to make up the difference. How can this board majority sit there and make such bad decisions? Do you, the board of directors, not understand or do you not care that there will be people in this community who will be seriously injured by your increase in property tax?

Mr Hagan has said that he will also wait until May 2022 so that a tax campaign can be carried out to try to convince the need to pass the property tax tax. Again, not so confident with voters saying goodbye.

Speaking of bad decisions, I want to remind this board of the possibility of losing all three of the assets on the Consumer Bank eight year loan. If you miss a payment, the district will lose all three buildings as we no longer own them. The district really needs to know that this Marlington majority has not served the district at all, has put the district into lower deficit spending, and must go.

These members have put Marlington in a very bad position. Who wants higher property taxes?

EDITOR’S NOTE: This letter was submitted before Danielle J. Stevens announced her resignation from the Marlington Local School Board.