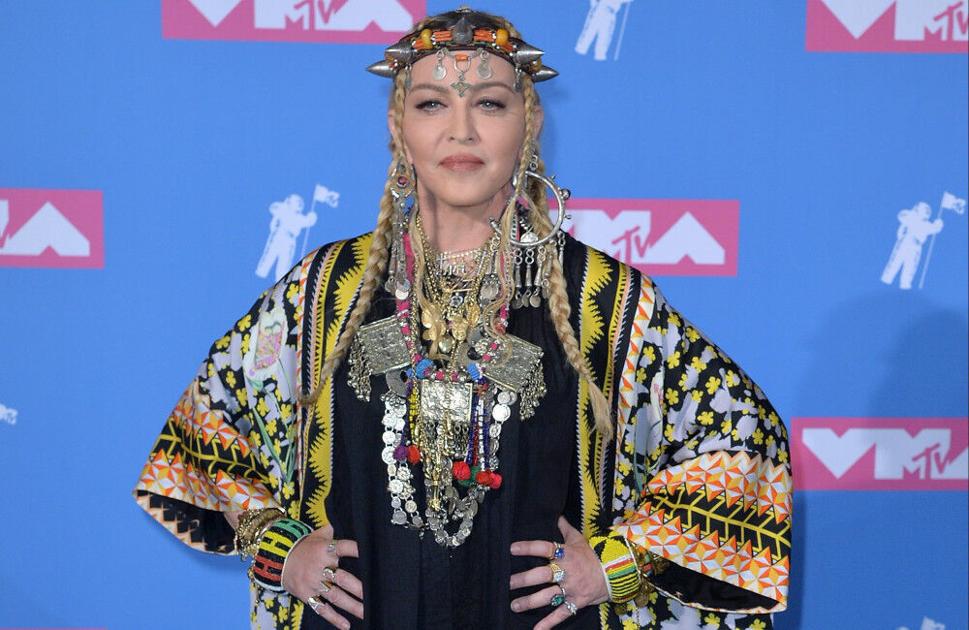 The ‘Juno’ scriptwriter worked on the script with Madonna, 62, for much of 2020 and the two have now sent a final draft to Universal, the studio developing the film.

A source told EW that Cody, 42, “has finished her job and moved on to her next project”.

Madonna announced the project last year and said in a statement: “I want to convey the incredible journey that life as an artist, musician, dancer – as a person – has taken to find my way in this world. The focus of this film is always music kept me going and art kept me alive. There are so many untold and inspiring stories and who can tell them better than me. It’s important to share the roller coaster ride of my life with me, my voice and vision. “

Amy Pascal will be producing under her Pascal Pictures banner alongside Madonna herself, while Sara Zambreno and Guy Oseary will be executive producers.

Shared the project, Amy shared, “I’ve known Madonna since we started our own league together, and I can’t think of anything more exciting than working with her and Diablo to bring her true story with Donna and on screen to our partners Universal. “

Donna Langley, Chair of Universal Filmed Entertainment Group, added, “Madonna is the ultimate icon, humanitarian, artist and rebel. With her unique ability to create art that is as accessible as it is cross-border, she has shaped our culture in one country so very few others have it. “

The film will take fans on a journey through Madonna’s incredible five decades of career. 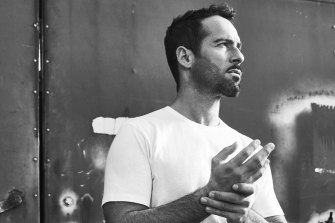