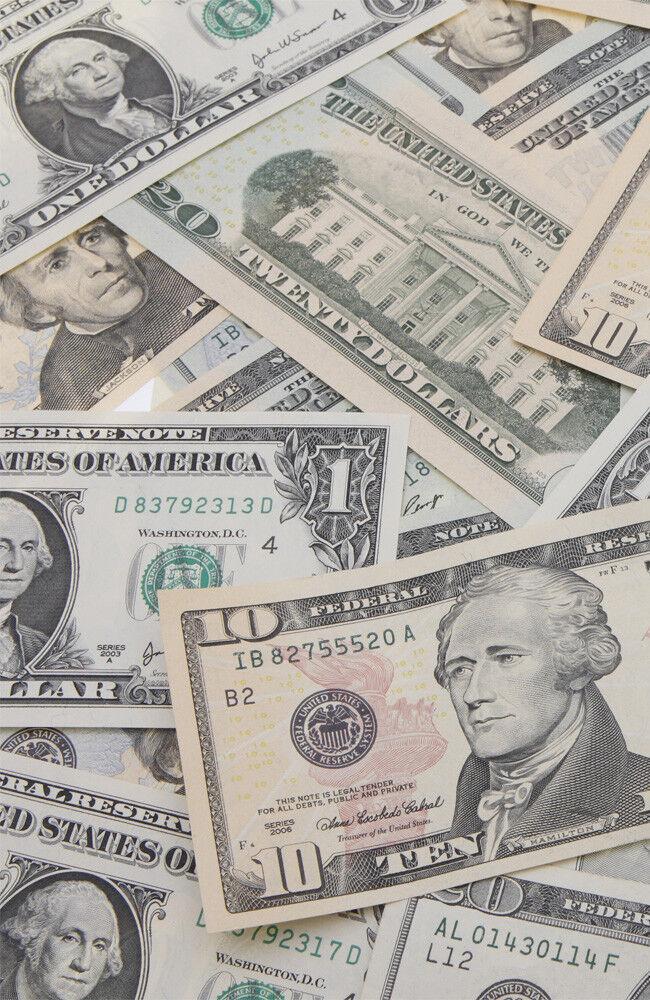 That Branch office south Lorain The Lorain Public Library System will host a traveling exhibit teaching youth and their families about money thanks to a competitive national grant from the American Library Association (ALA) and the FINRA Investor Education Foundation.

Thinking Money for Kids is a new multimedia experience for children ages 7-11, as well as their parents, carers and educators, according to a press release from the Lorain Public Library System.

The interactive exhibit uses games, activities, and a fun story to help children understand what money is, its role in society, monetary decisions, and monetary values ​​like fairness, responsibility, and charity, the press release said.

The exhibition is on display in the South Lorain Branch, 2121 Homewood Drive, along with a number of related special events from August 16 through
September 26th

“Money is such an important issue that people often forget to talk to their children about,” says branch manager Ally Morgan. “We encourage people of all ages to explore Thinking Money for Kids.”

Lorain is one of 50 websites selected to host Thinking Money for Kids on its two-year tour of the United States, the press release said.

Nearly 130 public libraries across the country applied, according to the American Library Association.

In addition to the touring exhibit on loan, the Lorain Public Library System will receive $ 1,000 for public events related to the exhibit.

The library will also receive funding to send a staff member to a Thinking Money for Kids workshop held during the American Library Association’s annual conference in Washington, DC, where they can learn more about the exhibit and financial literacy issues, according to a press release Experienced.

For more information on Thinking Money for Children, see LorainPublicLibrary.org.