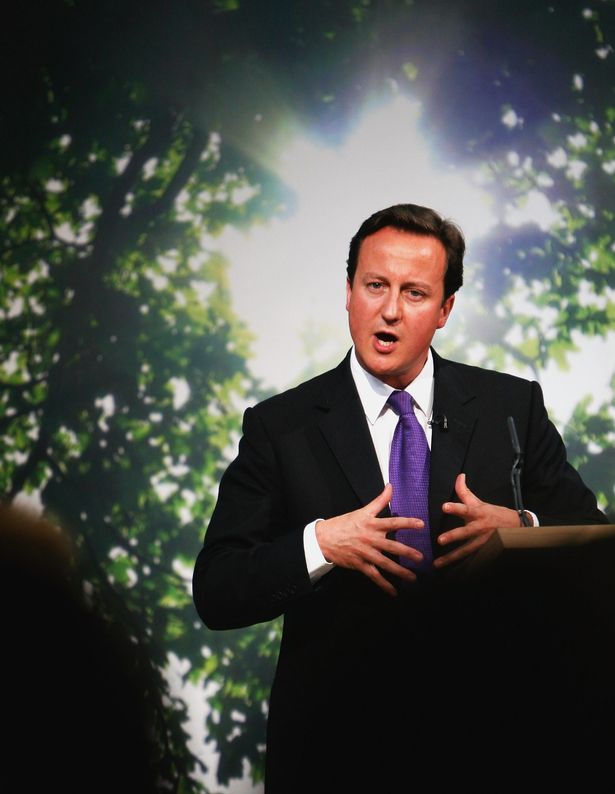 A number of former Prime Ministers are expected to appear on a Line of Duty-style investigation into the Westminster lobby scandal.

The Public Administration and Constitutional Affairs Committee (PACAC) will investigate lobbying rules as questions continue to be asked about David Cameron’s leisurely chats and texts with ministers.

It is thought Tony BlairGordon Brown and Sir John Major will be asked to testify before the committee.

And David Cameron’s spokesman has already said that the ex-prime minister would respond “positively” to any invitation to a parliamentary committee.

According to the Telegraph, the only surviving former prime minister not invited to testify will be Theresa Maywho is still a seated MP.

Details of the committee’s investigation are expected to be released this week.

Chairman William Wragg said, “PACAC may not be Whitehall’s AC12, nor are we planning to come across anything as exciting as a TV drama.

“However, it is at least a sense of duty that motivates our work, just as duty and service motivate the vast majority of people in public life. We must not allow the questionable judgment of a few to tarnish everyone. “

The PACAC probe is one of seven inquiries the government is facing in response to the Greensill series.

The National Audit Office, which reviews government spending, announced an investigation into Greensill and its stake in Greensill Coronavirus Support programs.

The Treasury Committee, the Public Accounts Committee and the Committee on Standards in Public Life will examine various aspects of lobbying.

Cabinet Secretary Simon Case ordered officials to urgently clarify whether they have moonshine in the private sector after it was discovered that a senior official had worked for Greensill while on the government payroll.

And the prime minister’s investigation, led by the non-executive director of the business division, Nigel Boardman, will look at lobbying David Cameron on behalf of Greensill – but will have no enforcement powers and will likely not make recommendations.

Environment Minister George Eustice defended David Cameron today for his leisurely conversations and texts with ministers such as the Chancellor Rishi Sunak on behalf of the failed bank Greensill.

“He didn’t break any of the rules. That is acceptable, ”said Eustice.

He also argued that ministers do not have to explain who they are meeting with because it does not “matter”.

“Basically, it depends on how the ministers react and not with whom they speak,” he said.

He argued that in his role he meets a range of people including voters, farmers and environmental activists.

He said, “What matters is not who I’ve talked to, but whether I’m overly influenced by the people I talk to. And I’m not.”

BBC presenter Andrew Marr told him his argument was “let’s regulate, we are above suspicion”.

“What we have,” he said, “are some pretty robust systems. And the principle is the ministerial code, and this is how ministers act based on the people they have spoken to.”

Mr. Eustice, who was Mr. Cameron’s press secretary as opposition leader, said: “I think the most important thing is that he didn’t break any of the rules.

“It’s acceptable because it was within the rules.

“The point I want to make is that when ministers step down, including prime ministers, they are not allowed to take on such paid roles for two years – these are rules David Cameron himself put in place.

“He stepped down five years ago and you can’t allow people to pursue a different career.”