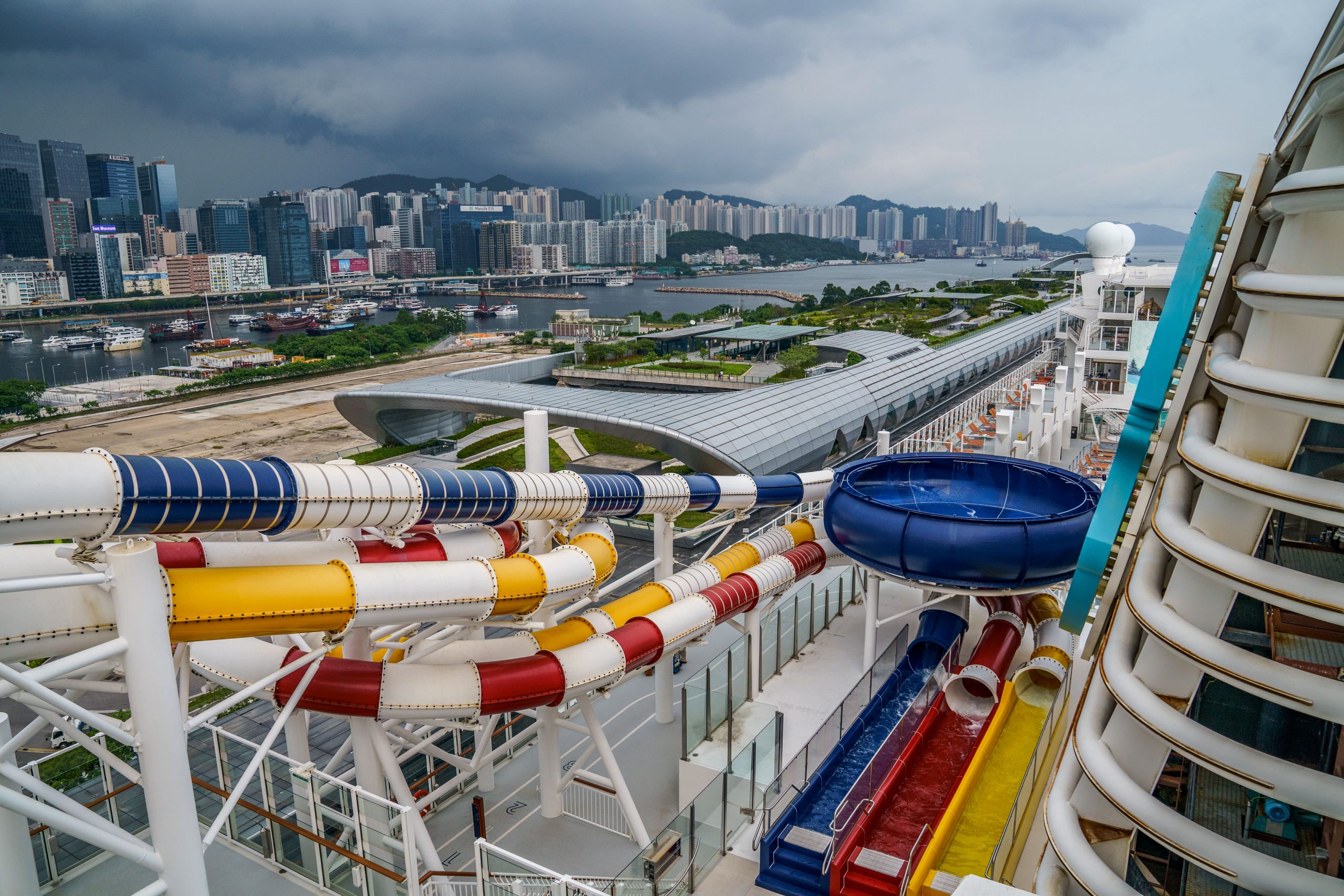 Cruise Provider Genting Hong Kong said on Wednesday it had requested the company’s dissolution as the cash was expected to run out by the end of January.

It comes on the heels Warnings last week from the company that it could face potential cross-defaults on funding deals worth $2.8 billion as a result of the bankruptcy of its German shipbuilding subsidiary MV Werften.

In a filing on the Hong Kong Stock Exchange on Wednesday, Genting said the company will be “immediately unable to pay its debt as it falls due” as liquidity dries up.

The embattled cruise operator said it petitioned the Bermuda Supreme Court to have the company wound up after the company “made all reasonable efforts to negotiate with the relevant counterparties under its financing arrangements.”

However, the company said in its Wednesday filing that certain businesses — including but not limited to Dream Cruises’ cruise line operations — are expected to continue.

Genting Hong Kong owns Star Cruises and Dream Cruises, which operate in the Asia region, and Resorts World theme park in Manila. It also owns the Crystal Cruises line, which offers a range of round trips from Miami, Antarctica and Barcelona.

“However, it is expected that the majority of the group’s existing operations will cease operations,” it said.

Genting Hong Kong is part of a larger conglomerate that also includes Genting Malaysia and Genting Singapore. Among its assets, the conglomerate owns the Resorts World theme park chain, which includes parks in Singapore, New York City and the UK. It also has 30 casinos across the UK

The company, controlled by Malaysian tycoon Lim Kok Thay, has been hit hard by the Covid-19 pandemic as travel has ground to a halt.

Trading in Genting Hong Kong shares was suspended on Tuesday and will remain so until further notice, the company said.

Genting shares in Malaysia and Singapore were still trading on Wednesday. Genting Singapore Shares rose 0.64%, and Stocks in Malaysia were down 1.72%

Genting Hong Kong was in the midst of a court case with a regional government in Germany to claim an $88 million backstop facility — or backup funding for a secondary source of repayment — linked to MV Werften.

But in a ruling this week, the German state of Mecklenburg-West Pomerania denied Genting’s request for access to the $88 million, according to Genting’s filing earlier this week.

“The company and the group have no access to further liquidity under the group’s debt documents and the company’s available cash is expected to be depleted by the end of January 2022, according to the company’s cash flow projections,” Genting said on Wednesday.

It said it has petitioned the court to appoint interim liquidators and has also sought to authorize the liquidators to handle the company’s debt restructuring.