CHICAGO (TNS) – Elizabeth Oyarzun last saw her grandparents almost two years ago. And for the past year she prayed every day that she would see her again.

After what seemed like forever, the two arrived at O’Hare International Airport on Sunday evening from Monterrey, Mexico, she said.

Oyarzun, the oldest granddaughter of the couple they raised as their daughter, used the money from their latest stimulus check to fly her to Chicago to receive a COVID-19 vaccine. She feared they wouldn’t get it in Monterrey in time.

Her grandmother, Irma Rodriguez, 70, contracted COVID-19 in October, and although she survived, fears that her grandfather, Jose Perez, 74, could contract the coronavirus are haunting her, Oyarzun said.

But it was the distance that hurt the most, said Oyarzun.

30-year-old Oyarzun lives in University Village on the West Side of Chicago. Her grandparents lived with her in Chicago for a long time. But the two are retired and have been in their hometown of Monterrey, where Oyarzun was born since the pandemic started, despite being a legal resident of the U.S.

“I just hoped I would see her again,” said Oyarzun.

Her hope gave her the strength to overcome the fear and pain of being apart from two of the people she values ​​most in the world.

“I wish my grandparents were forever,” she said, pausing for a long time.

“But the reality is that it doesn’t. So I’ll do my best to keep her safe and healthy for as long as possible,” she said.

The two have diabetes and high blood pressure, and about seven years ago Perez had open heart surgery that put his life in danger.

“At least then we knew that we could visit him and say goodbye, but with COVID-19 that would have been impossible,” said Oyarzun.

Even the thought of it stings, Oyarzun said.

“We were concerned because we just couldn’t see it coming to us anytime soon,” Rodriguez said in Spanish.

And even when there was news that the vaccine had finally arrived in Monterrey, the city where Rodriguez and Perez lived, the two didn’t trust the process.

For almost a year, said Perez, they had been isolated, lonely and cared for each other.

They saw firsthand the suffering of their neighbors and other families. Ten of Perez’s friends died of COVID-19 last year, and Rodriguez remembered how some people had to sell their properties to pay for their hospital stays and medication.

“We missed our family very much,” said Perez. “It was a very difficult time,” he said in Spanish.

But besides the difficulty, “it was heartbreaking to live far from loved ones, especially in these times,” said Rodriguez.

When Oyarzun got her stimulus check and found that her grandparents had qualified for a vaccination in Chicago, she made an appointment and bought the tickets.

The family decided flying them to Chicago was worth the risk.

On Monday, the day after she arrived in Chicago, Oyarzun drove her grandparents to the United Center to get their first dose of the Pfizer vaccine.

“It felt surreal, I felt very happy. I was more excited than them, ”said Oyarzun after Perez and Rodriguez both had their first shot.

Rodriguez sobbed and couldn’t hold back her emotions.

“I am deeply grateful to our granddaughter for worrying and taking care of us,” said Rodriguez. “And I thank God that she has the opportunity to do this for us.”

Oyarzun said it was thanks to her grandparents that she could have what she has now.

When she finally saw them again, they walked more slowly and had more wrinkles than the last time, she said.

“The distance between loved ones is a terrible thing,” said her grandmother. 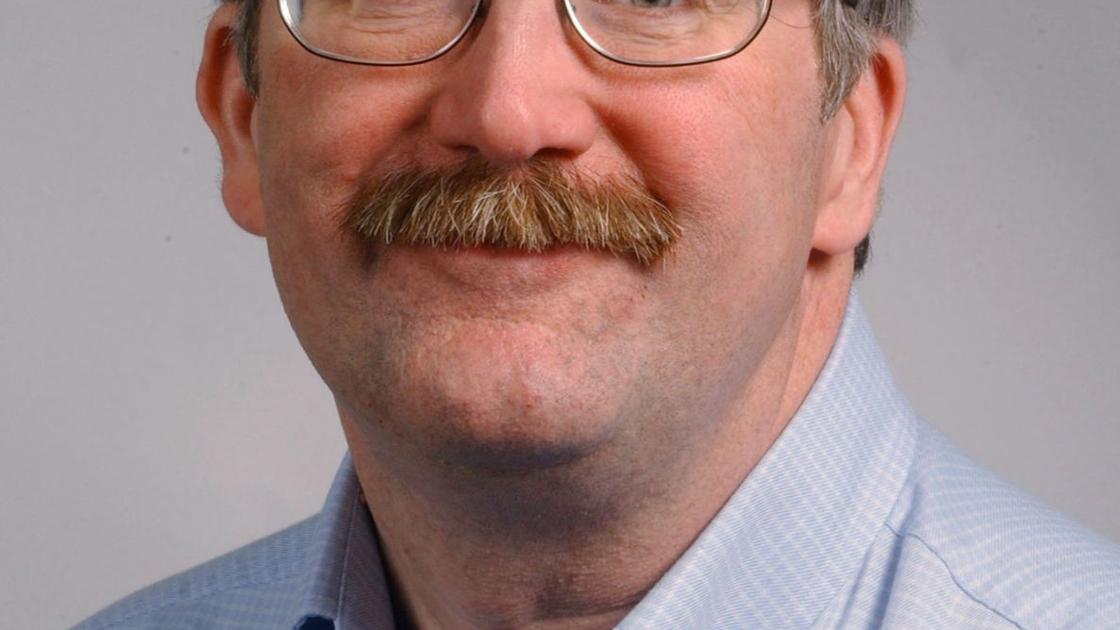