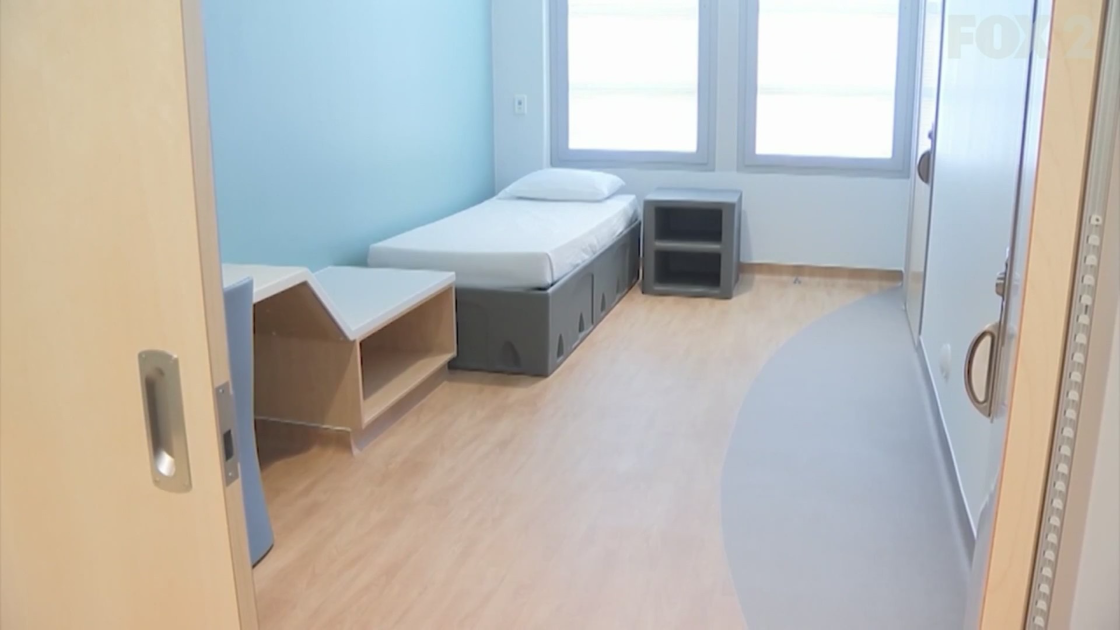 A Republican lawmaker wants the state to discuss what needs to be done to make it easier for the Missouri people to access resources. Last year, more than one million Missouri residents struggled with mental illness. That’s more than 100,000 adults as of 2019. Senator Lincoln Hough (R-Springfield) said where the state lacks resources is access and response time.

“I think our mental health system is there, I think the framework is there, and I think the providers are there, but we need to have real talks about access,” Hough said Monday.

The past 18 months have affected everyone in one way or another.

“When you are often isolated, many of us have tried to be sure we were trying to do the right thing, but that not only challenges you but also your loved ones,” said Hough.

Over the years, the number of adults in Missouri suffering from mental illness has increased, according to Missouri’s Behavioral Health Department. In 2016, 862,000 Missouri residents struggled with mental illness. Three years later, in 2019, there were 925,000 and in 2020 again 1,056,000.

According to the ministry, mental illness is higher in young adults at 31% than in adults over 25 at 21%. Here in Missouri, both rates are about three percentage points above the national rates.

“I don’t want people turned away for taking this step to say I need help,” said Hough. “There is not a single silver bullet that fixes all of this. This is a complicated and complex disease and manifests itself differently in different people. “

“I want people in this state not to have to wait for access to mental health,” Hough said. “I don’t want to see anyone come up and say they either need someone to talk to or some kind of intervention. I don’t want them to be turned away for any reason. “

He said there has been significant investment in mental health care over the years. Hough said Missouri has worked between Federally Qualified Health Centers (FQHC) and Certified Community Behavioral Health Organizations (CCBHO), which focus on diagnosing physical and mental health. This has resulted in lower overall health care costs with fewer emergency rooms and inpatient stays, Hough’s letter said.

“I want to work with provider networks that we have across the state and I want to find out where those loopholes are,” said Hough. “We can’t just throw money for that, but if there are things we can do through the budget, through the approval process. I want to make sure that the providers have the necessary resources to take care of the people in this state. “

Compared to last year, the state increased DMH’s budget by more than $ 300 million to build six new mental health and drug use crisis centers. Of the 2.74 billion

If you or someone you know is looking for resources, visit dmh.mo.gov for help. 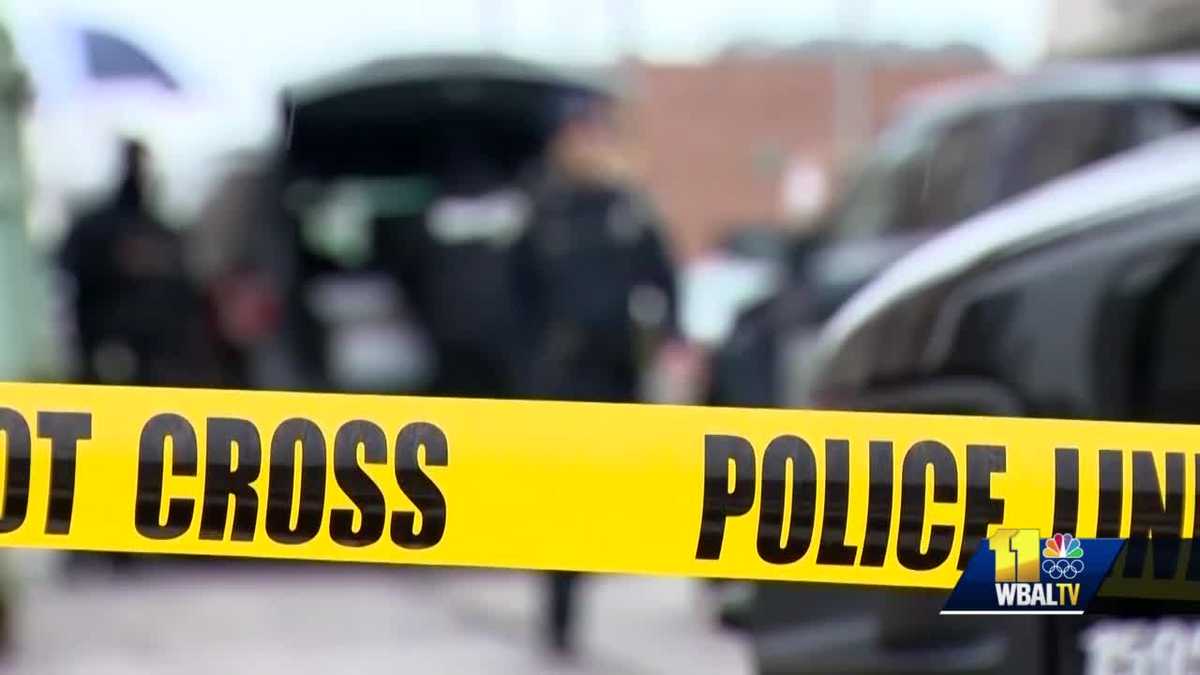 Increase in reward money to get violent criminals off the streets. A Baltimore city council tabled a bill Monday night that it believes more people will seek tips from the police. It is a community-wide effort calling for an end to violence in order to honor the victims and support their families. Family closure is part of the goal of a new constitutional amendment proposed by Baltimore Councilor Isaac “Yitzy” Schleiffer to offer large rewards for information about violent crimes such as shootings and murders. “This is a proven method that, with rewards – high dollar rewards – makes people more likely to share the information they have,” Schleiffer said. Schleiffer points out that rewards worth $ 2,000 or $ 3,000 don’t often get as much exposure as those in the $ 10,000 or $ 20,000 range, or even higher. The amendment to the statutes would set up a fund drawn from monies such as foundations and donations. The city council recently set up a similar fund for publicly funded campaigns. It just gets better. So, at the moment, rewards are already being offered, but it actually raises that level, “said Schleiffer.” We really just want to help solve crimes across the city and increase our detection rate, which will ultimately reduce crime in a short period of time. “The next step is a hearing on the amendment, which Schleiffer hopes will be on the ballot in 2022.

Raise the reward money to get violent offenders off the streets.

A Baltimore city council tabled a bill Monday night that it believes will encourage more people to seek advice from the police.

Vigils for peace were held across Baltimore on Monday evening. It is a community-wide effort calling for an end to violence in order to honor the victims and support their families.

Closing families is part of the goal of a new constitutional amendment proposed by Baltimore Councilor Isaac “Yitzy” Schleiffer.

It’s about raising money so that you can offer big rewards for information about violent crimes like shootings and murders.

“This is a proven method that makes people more likely to share the information they have when there are rewards – high dollar rewards,” Schleiffer said.

The amendment to the statutes would set up a fund drawn from monies such as foundations and donations.

The city council recently set up a similar fund for publicly funded campaigns.

“It’s something we’re already doing, it can just be improved. So, at the moment, rewards are already being offered, but it actually raises that level,” said Schleiffer. “We really just want to help solve crimes across the city and increase our detection rate, which will ultimately reduce crime in a short amount of time.”

The next step is a hearing on the amendment. Schleiffer hopes it will be on the ballot in 2022. 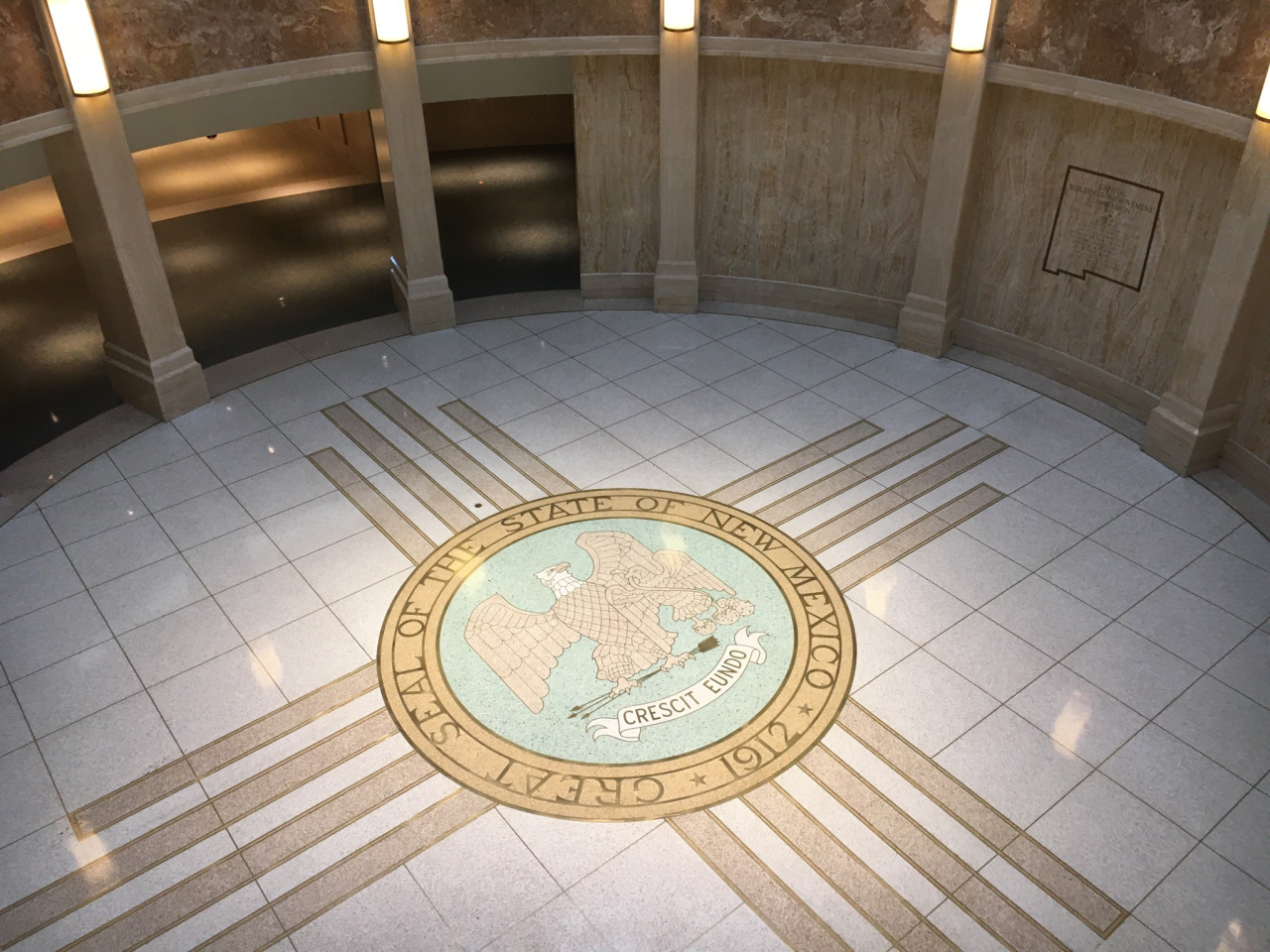 SANTA FE, NM (KRQE) – A retiree New Mexico The judge has filed an ethics complaint against a powerful lawmaker who is also a noted lawyer. The complaint alleges that House Speaker Brian Egolf (D-Santa Fe) has tabled a bill that could make him big money. In response to this, Rep. Egolf calls the complaint “unfounded”.

Former District Judge Sandra Price filed the complaint against Rep. Egolf with the last week New Mexico State Ethics Committee. “I took a break from filing this ethics complaint because as a judge it is very serious to do,” Price said.

The law on civil rights goes to the Senate

At the center of the complaint is House Bill 4 or that New Mexico Civil Rights Act. Egolf sponsored and voted for the bill. This would allow people to sue public entities such as city and county governments in state courts for violating the New Mexico Constitutional Bill of Rights, rather than tackling civil rights violations in federal courts.

“There is a certain way to protect a wider range of rights than you can see at the federal level,” said Rep. Egolf during the House Judiciary Committee last week. He said it wouldn’t open the floodgates for lawsuits.

However, Price fears that the House Speaker is not being completely honest and transparent. Egolf is a lawyer in Santa Fe. Civil rights litigation is one of several types of cases listed on his law firm’s website in describing the lawsuits he handles. So Price claims Rep. Egolf could make money if his bill is legally signed. “At least he should have disclosed that this legislation could benefit him financially,” said Price.

Rep. Egolf said in a statement: “The complaint is unfounded and clearly designed to distract me from my job and to keep me from fighting for the people of New Mexico.” His lawyer Andrew Schultz said the bill created a whole new breed of lawsuit. Hence, there is no evidence of who could benefit from it. “There is currently no such reason for measures,” said Schultz. “So it is completely speculative and hypothetical to say that a lawyer will benefit from it.”

Schultz said he would file a motion with the ethics committee to reject the “failure to state a claim” complaint. Meanwhile, Price said it would be fine if the ethics committee ultimately didn’t determine there was a violation here. She said she just wanted to at least make sure everyone was aware of these concerns and had taken a close look at the issue. She said she had no political reasons to file the complaint. In fact, like Egolf, she said she was a democrat.

House Bill 4 consisted of 39 through 29 in the house. It’s going to the Senate now.