LAKEWOOD, Ohio – Construction of a project in Lakewood’s Birdtown neighborhood could begin in April to convert the former BiRite grocery store into a three-story building with an area of ​​20,000 square feet. The project is estimated to total $ 4 to 5 million.

The third floor of the nest becomes a parlor and offers a view of Lakewood that few other buildings can match.

There will be a cafe on the ground floor with a new entrance cut into the building on Robin Street and Madison Avenue. The building originally had an open entrance on this corner before it was later closed to become part of the building. There will also be an entertainment venue / bar on the ground floor, with a quasi-sporting activity yet to be completed. The owner, Jim Miketo, says it feels similar to Forest City Shuffleboard in Ohio City, which he also owns.

“It will be similar to Forest City, it won’t be a shuffleboard, but it will be great for events, parties, leagues, gatherings, gatherings.”

The second floor used to be a banquet hall where neighbors say they remember friends and family weddings.

The second floor used to be a banquet hall and is being converted into office space with a tattoo artist already interested in the space.

“There were people who got married on the dance floor over use and people who worked at the BiRite Grocery Store,” said Brian Curran, associate at Miketo’s Neighborhood Drummer. 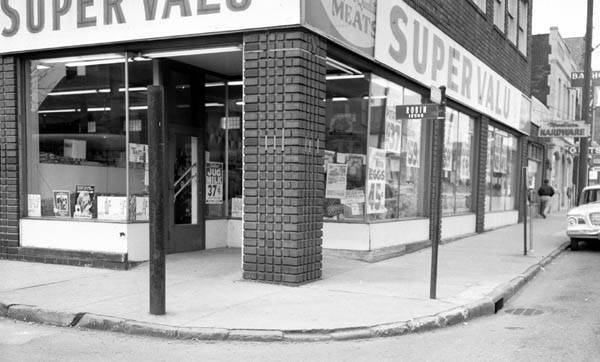 Miketo says this open corner entrance that existed on this 1960s show will be restored and will be an entrance to a coffee shop.

The third floor becomes a hair salon operated by Heyday collectivewho also shares the space in the same building as Miketo Forest City Shuffleboard. The salon gives stylists the opportunity to rent space and run their own business without the massive hassle of renting a full salon. 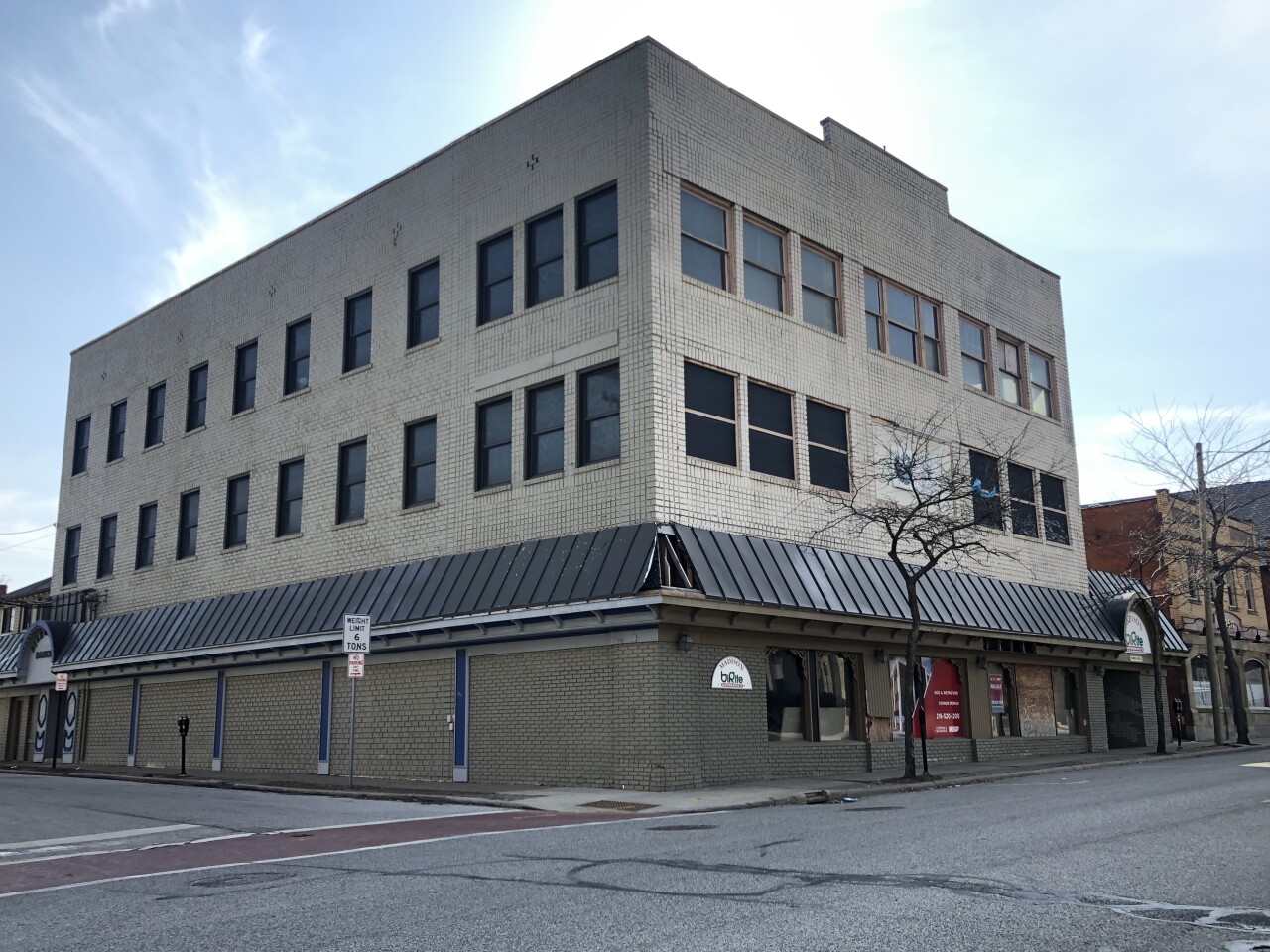 Miketo says the restoration will open windows that have been boarded up over time.

Work is slated to begin in April, according to Miketo, with part of the building opening being completed in the course of 2021.

Have you ever noticed something interesting in northeast Ohio and asked yourself, “Hey … what’s going on?”

We also. We love to learn more about what shapes the world around us – the buildings, the rooms, and the way we move between them.

Next time you’re wondering about a building, project, or lot, email me at Kevin.Barry@wews.com and I’ll look for a possible story.

Download the News 5 Cleveland app Now you’ll get more articles from us, plus notifications of important news, the latest weather forecast, traffic information, and more. Download now on your Apple device here, and your Android device here.