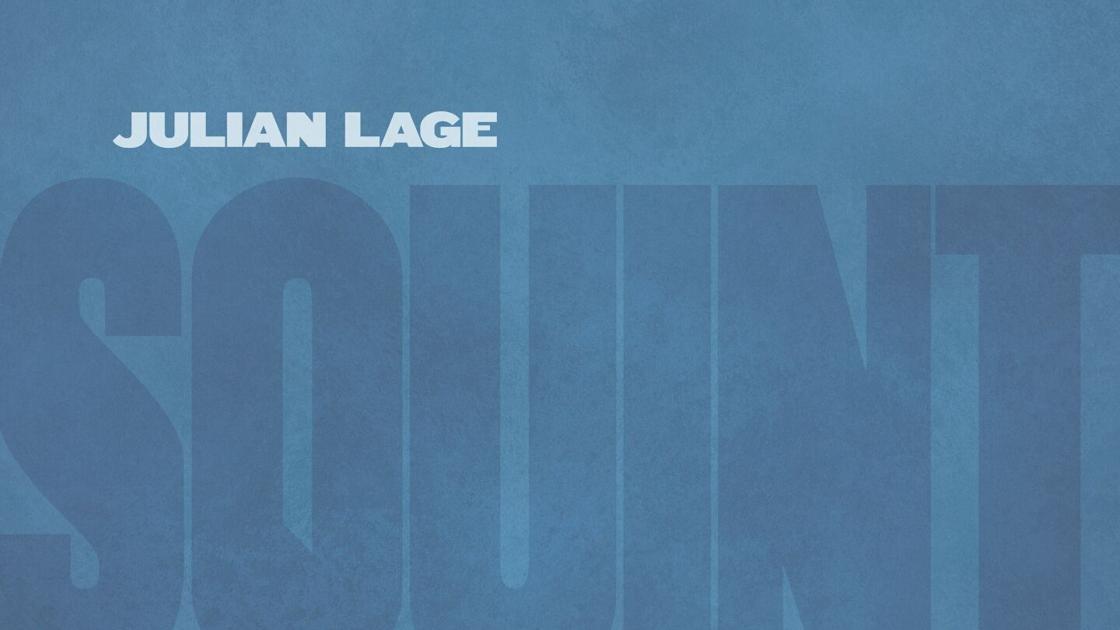 In the right hands, 12 notes multiplied by six strings can create endless variety. Here is the proof.

But imitation is not Lages’ business. On “Squint” his unmistakable distillation of the possibilities of his instrument creates notes that swirl and float and snake and twist and scream and land with a grin. Gentle single note lines are counteracted with dissonance stitches and stormy gusts.

The set begins with a beautiful, undulating, slightly disharmonious theme, “Etude”, before the combo settles into a boastful, funky groove on “Boo’s Blues”. On “Quiet Like a Fuse”, Lage plays as if he were divulging a secret, and an ominous ostinato leads to a breakup in the end. “Twilight Surfer” actually sounds like a sports soundtrack, with an ending that cracks.

Lage wrote most of the material, and the set is instrumental except for one word: “Oh!” The exclamation in the middle of a band member aptly captures the mood on “Squint,” where exploration leads to discovery.