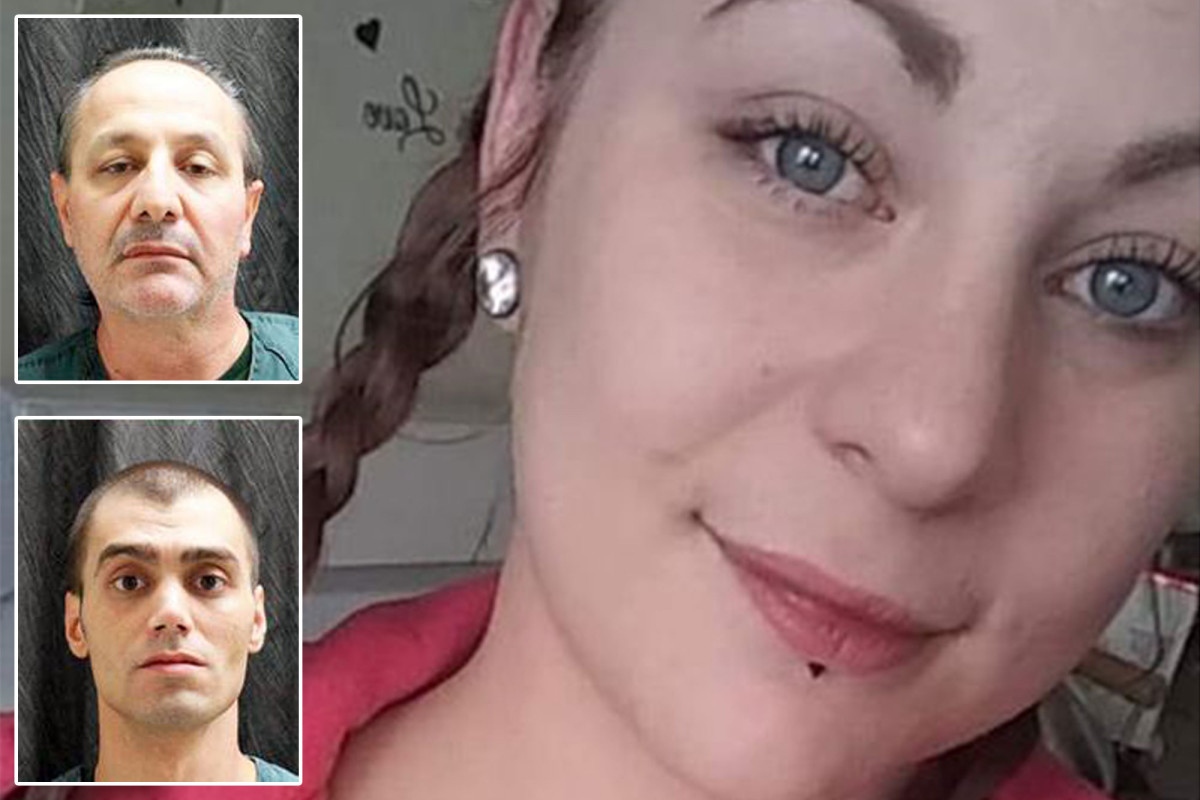 The manager of the sandwich shop in New York state confessed to helping his former boss kill a colleague over a money dispute in 2019.

James Duffy, 35, pleaded guilty to second degree murder last month and is expected to testify against former shopkeeper Giorgios Kakavelos, 52, in a trial for which opening statements are available on Wednesday.

Duffy told authorities he worked with Kakavelos to kill 22-year-old Allyzibeth Lamont on October 28, 2019. Then he helped hide her body and dispose of evidence like the baseball bat he used in the crime.

Kakavelos allegedly owed Lamont money for working at his Johnstown restaurant, the local number 9 substation. Instead of paying her, he hired Duffy, and the two of them planned their murder over three days, according to Duffy reported by the Daily Gazette.

But Kakavelos maintains his innocence and his lawyer said the police played Duffy “like a violin” during the questioning. Duffy admitted smoking crack and drank alcohol in the days leading up to the murder, and he killed Lamont in his own dispute over cash she owed him, said Kakavelos’ attorney Kevin O’Brien.

“Mister. Kakavelos entered a bloody, just terrible scene and Duffy threatened him and his family if he didn’t help get rid of the body,” O’Brien told The Post. Kakaevlos had a wife and children and owed Lamont no money, he said.

“Like a kid, Duffy gave in and tried to get someone else to do it,” he added. “If the government wants to use a drunken crackhead as the main witness, that’s fine with me.”

Duffy’s attorney could not be reached on Tuesday.

Duffy said the night of the murder he attacked Lamont with a bat, while Kakavelos helped with a garbage bag, according to the Gazette. Duffy then used a hammer and choked her, said Duffy’s testimony.

The two allegedly buried Lamont’s body after midnight in Malta in a shallow grave covered with cement, manure and sticks.

In the days leading up to the murder, Kakavelos was charged with reloading supplies such as duct tape, bleach, and laundry detergent quoted by the Leader-Herald. He also paid Duffy $ 1,600 for three days, the newspaper said.

O’Brien said the items mentioned in the indictment were bought for routine maintenance at Kakavelos’ store but were used for cleanup because he was “afraid” of what Duffy would do if the shopkeeper didn’t help.

After Lamont’s disappearance, the two disposed of evidence and Kakavelos had the trunk of his Volkswagen Passat relined, cleaned and deodorized, according to the Leader-Herald.

Duffy and Kakavelos were arrested within days of Lamont’s disappearance, and Duffy led police officers to their body, reports say. On their first charges, they faced life in prison without parole.