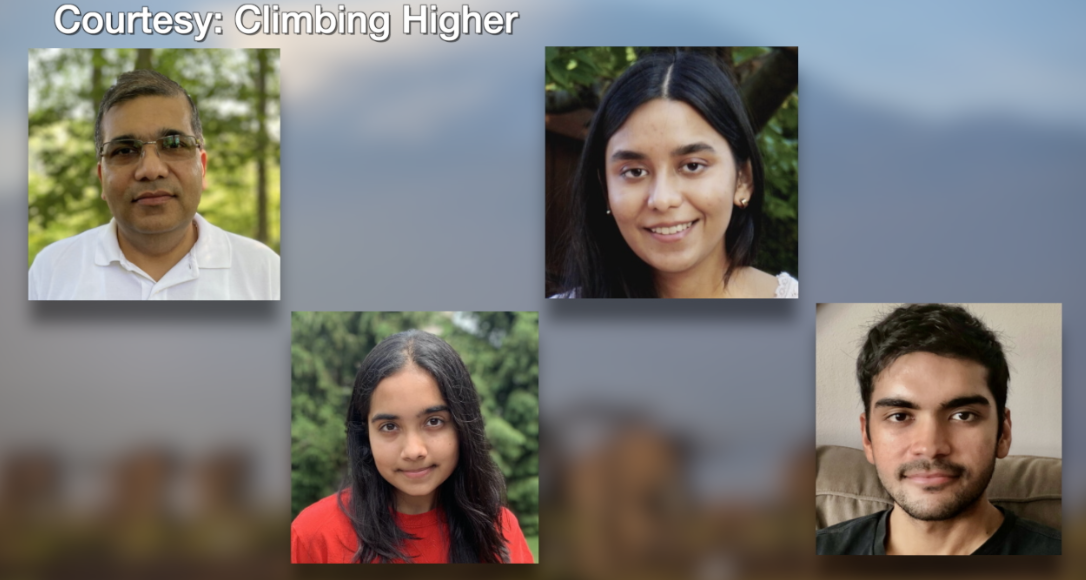 In just over two weeks, Kalamazoo doctor Ash Goel and three of his family members will be traveling to Tanzania to climb one of the highest mountains in the world.

During the climb, the group hopes to raise funds to advance education in both the Kalamazoo and Battle Creek regions and Tanzania.

Mount Kilamanjaro in Tanzania is 6,340 feet high, and Dr. Goel said he started planning the climb over two years ago.

“The pandemic happened. It should be last year, but this year when I turned 50 I hope to do exactly what I thought of two years ago, but then I wanted it to be.” more about others than about me, “said Dr. Goel.

As a board member of the United Way of the Kalamazoo and Battle Creek Area, he also wanted to use the rise to raise money and awareness for his organization together with another group called Focus on Tanzanian Communities.

“In Tanzania there are girls’ schools that do not even have the basic equipment, and in our region there are several families whose children have not been able to go to school in recent years or have no computer or access to the Internet, or sometimes even access to food, “said Dr. Goel.

In addition to Dr. Goel will be his 16 year old daughter, 22 year old niece and 25 year old nephew.

“It’s going to be about 128 miles from base because we’re going to have to make a winding trip to the top. It’s about nine days of ascent and two days of descent,” said Dr. Goel.

Dr. Goel said he hopes they can reach the top of Kilimanjaro on August 26 as they will make about seven stops on the way up.

You can also Click here to donate to support their educational path.