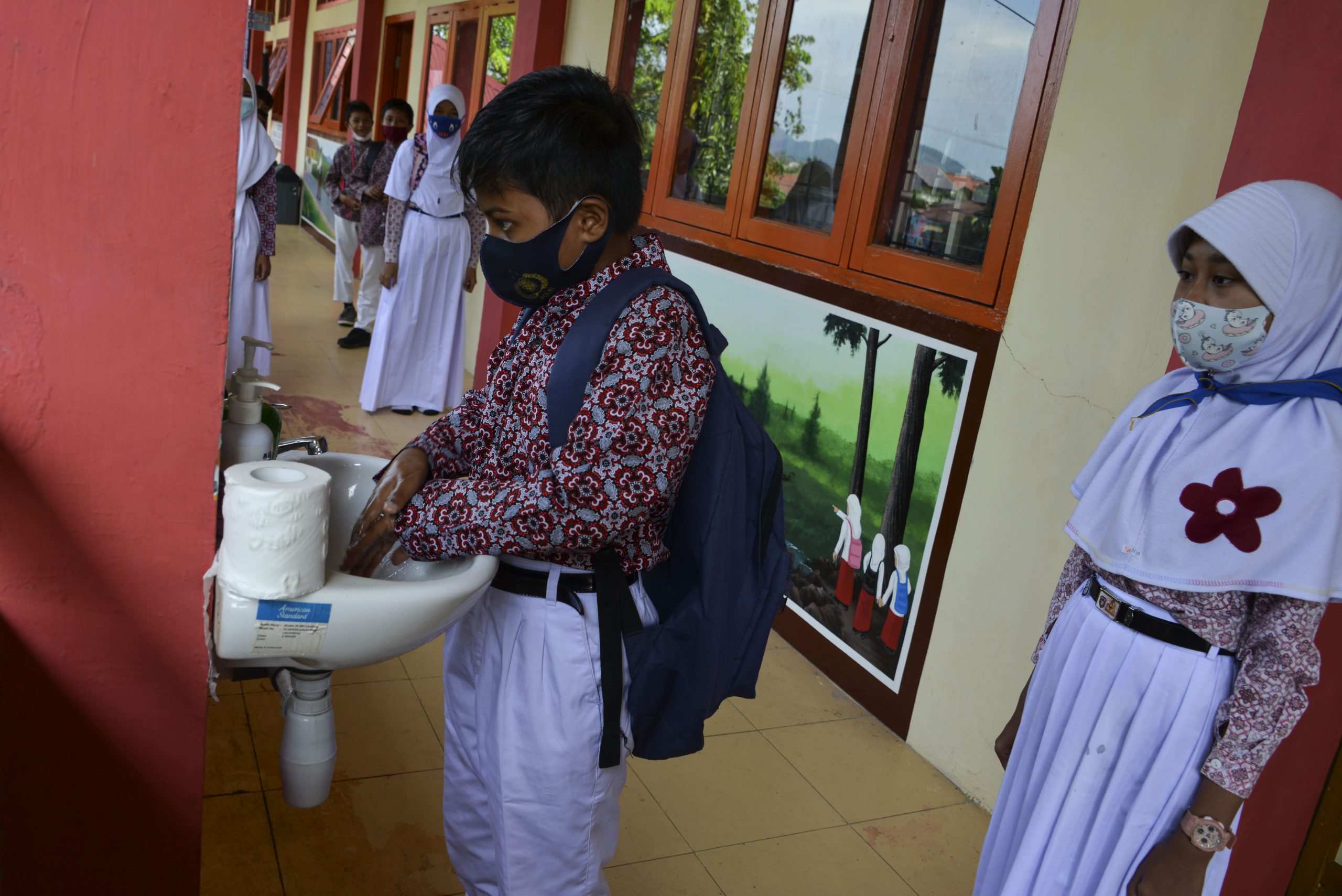 SINGAPORE – JPMorgan sees the outlook for Indonesia as positive, although the country is still grappling with rising Covid infections. The number of cases has recently exceeded a million.

The country’s young population is part of the reason for this optimism, said James Sullivan, head of ex-Japan Asian equity research at the investment bank.

“Demographically, Southeast Asia is very different from some of the developed countries we compare these countries with,” Sullivan told CNBC’s Squawk Box Asia on Wednesday.

In 2015, the median age of the Indonesian population was 28.5 years, according to Statista.

“Because they’re so much younger, they tend to tackle the mortality side of this conversation significantly better than some of the older, developed economies,” he said. “That’s a very important distinction when we think about it.”

As a result, lockdowns “may not be as necessary” in such countries – compared to places with significantly older populations that are at higher risk from Covid-19, the analyst said.

India as an example

To make his point clear, Sullivan used the example of India, a country that, according to Johns Hopkins University, ranks second in the world after the United States in terms of the number of Covid infections.

“There was long talk of infection rates in India until around August last year,” he said, adding that there were “very dire predictions” about the impact of the pandemic on the Indian economy.

These fears regarding India do not appear to have materialized as the daily number of Covid cases in the country has decreased significantly since then. Analysts have also said the economic recovery has been stronger than expected.

Still, according to Hopkins, Indonesia has had the highest number of Covid-19 cases in Southeast Asia.

As of Wednesday, Indonesia recorded more than 1.11 million coronavirus infections while at least 30,770 people have died from Covid-19. Information from the country’s Ministry of Health shown.

The government is pushing for a mutual fund called the Indonesia Investment Authority. Reports suggest that Indonesian President Joko Widodo wishes this Raise up to $ 100 billion in funding.

Sullivan added that there has been a “significant recovery” in manufacturing, particularly in the export sector. In addition, the JPMorgan analyst cited the government’s vaccine efforts as another reason for its positive outlook.

Indonesia started a Covid-19 vaccination program in January Described by Reuters as one of the world’s largest campaigns. Of the country Finance Minister Sri Mulyani Indrawati recently told CNBC It will take at least a year for Indonesia to achieve “herd immunity” – which it does when large sections of the population become immune to the disease.