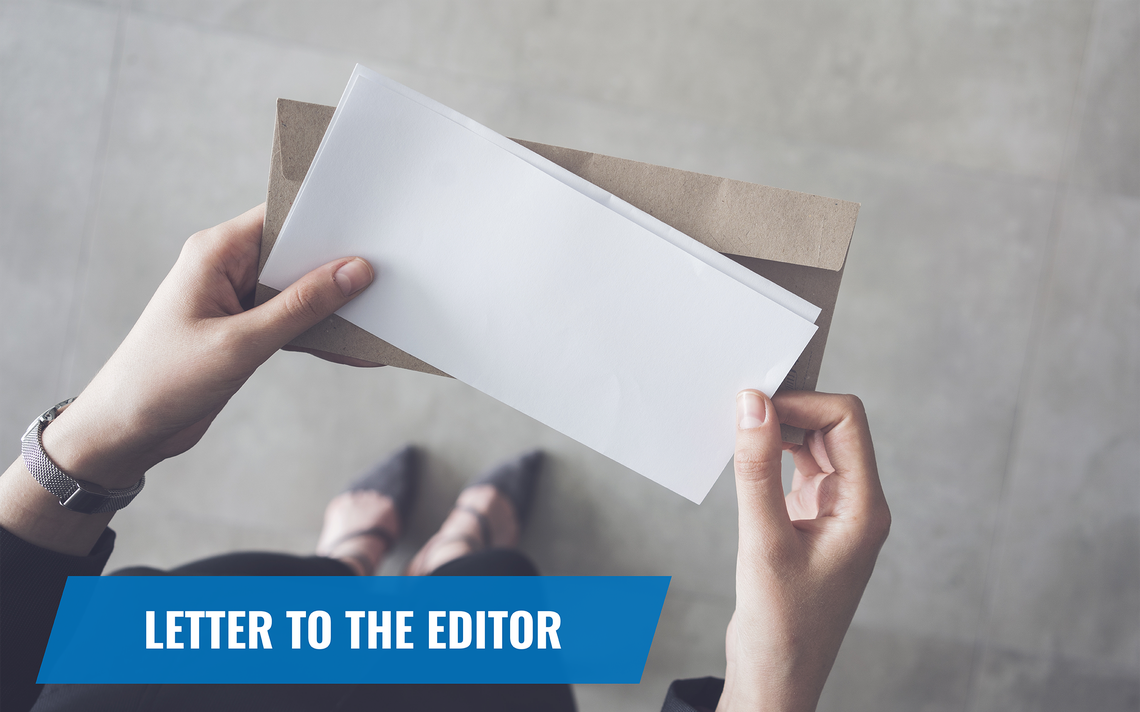 Much could be said about Donald Trump’s previous presidential speeches, which were predictably tiresome. His often repeated short sentences and “zing words” were sometimes crude in content and were uttered for their emotional impact, mainly to please his political base. I think he wanted to keep his television personality during his tenure.

Now we have a US president who has come into predictable use of what I would call “italic speech.” It’s a whispered, slightly higher voice delivered from a mouth, and an overall tense face. It is usually a brief final statement to appeal.

It’s quite entertaining to listen to these styles of presidential action. I believe that political personality and language behavior have a lot to do with getting elected and getting good public approval. Sometimes the style communicates more verbally than the words themselves. Just listen!

This letter does not necessarily reflect the opinion of the forum’s editors or forum property.