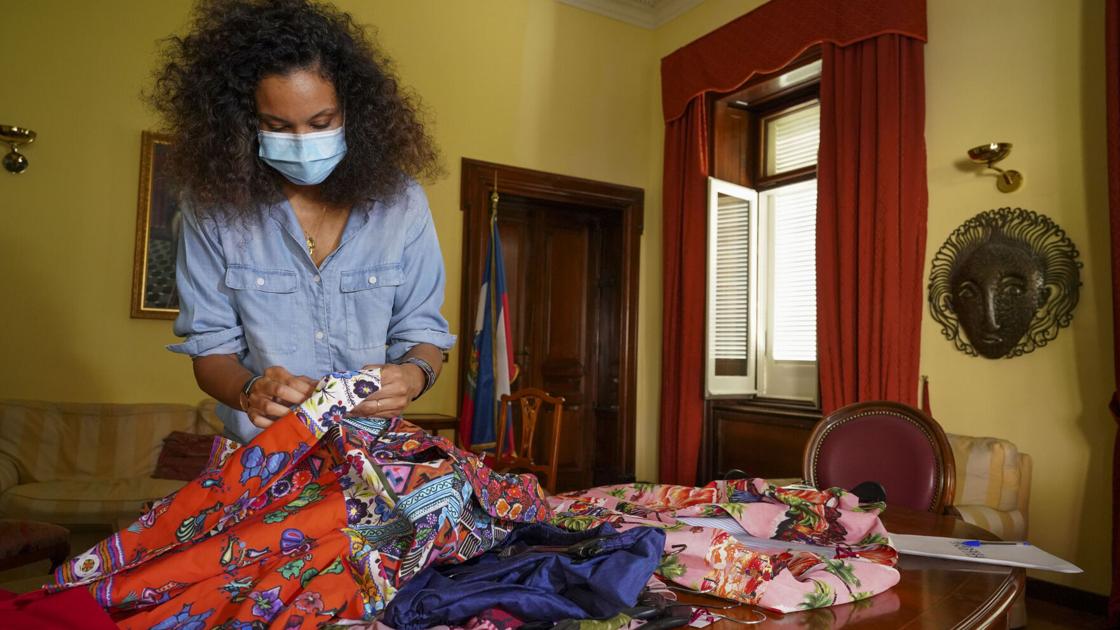 The collaboration with the Italian moderat will continue in September when five new designers from Italy’s minorities will be introduced during Fashion Week. And Jean is also creating an event with designers and craftsmen from Africa with the aim of creating partnerships between Italian fashion houses who can learn sustainable production methods in exchange for training in the global fashion system.

“You are talking about sustainability here ad nauseam, and what I see is anything but sustainable, believe me. In the countries I work in, people work 99% sustainably because of need, limitation or desire, ”said Jean.

Jean is also working on a database of African craft techniques, fabrics, motifs, and other cultural references. The Italian-Haitian designer sees the move as a bulwark against cultural appropriation that does not benefit Africans economically, and as a way to prevent it racist gaffes.

Valerie Steele, director of the Museum of the Fashion Institute of Technology, said many of Jean’s ideas could be replicated in the US and elsewhere.

Steele, who has some of Jean’s creations in the collection, taped a conversation with the Italian designer for Black History Month, which will be posted on FIT’s YouTube channel on Thursday to highlight Jean’s role in shaking up Italian fashion. 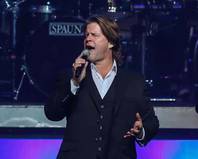 Originally founded 60 years ago, the Italian American Club of Las Vegas had evolved quite a bit over the decades. It was once a private male-only social club that eventually took the giant leap of buying its current property on Sahara Avenue near Eastern Avenue and building new headquarters. Then it was expanded into a restaurant and lounge that were open to the public and became a non-profit organization that celebrates Italian-American culture and raises money for various community projects.

One thing that hasn’t changed is the club’s reputation for great music and live entertainment. In the founding years, the lounge was a hot spot for casino headliners who wanted to relax after their own shows. Today, as the club, like other restaurants, bars and lounges, has continued to operate due to COVID restrictions, it has provided refuge to Las Vegas artists whose regular performances are still being suspended.

“So many great singers and musicians live here, and we offer them a place to show their skills,” said Angelo Cassaro, who is serving as president of the club for the second time. His first term began in 1988 and he has been involved ever since. “For 99% of them this is their life, they live it and the need to entertain. And that’s why people come to us because they love to be entertained. “

Bucky Heard, who reformed the Righteous Brothers with Bill Medley in 2016 and has headlined Medley at Harrah’s for years, performed in the Italian American Club’s showroom and will return to another show on Wednesday. Harrah’s headlining act, the Bronx Wanderers, are also back on Thursday this week, and the long-running strip game Jimmy Hopper is back on Friday. Also on the program are country singer Chase Brown on February 24th, the inimitable Frankie Scinta on February 26th and Elvis tribute artist Justin Shandor on March 5th.

These are all dinner shows planned for the 300-seat showroom which, prior to the pandemic, served as a banquet hall and ballroom for weddings, anniversaries, bar mitzvahs and other private events. That space could make the jump from 25% to 35% capacity this week, in line with the adjusted restrictions and rules announced by Governor Steve Sisolak last week.

The “Wall of Fame” in the Italian American Social Club consists of musicians like Dick Contino, Frank Sinatra and Dean Martin on Saturday, March 23, 2013.

The Italian American Club has almost always had live music in the smaller lounge five nights a week, long before COVID hit and other restaurants and bars began promoting ambient music.

“When the first shutdown came and everyone was closed, we had to weigh whether we could and whether we should reopen when it was safe enough,” said Cassaro. “We did this a few months after the courses opened and continue to adhere to strict COVID protocols and cleanliness. And when we couldn’t sell tickets, we put the big stage in the showroom and started doing ambient dinner shows. Now that we can [sell tickets to shows] being back and in tune there are more entertainers a way to come in and make a few bucks. “

And local celebrities still come in to enjoy the show and occasionally jump on stage to take part, he said, including comedians Rich Little and Lorraine and Dennis Bono.

“The entertainment industry has been hit so hard by all of this that we’re just lucky to have a place where we can involve different people and groups and keep their passions alive,” said Cassaro.