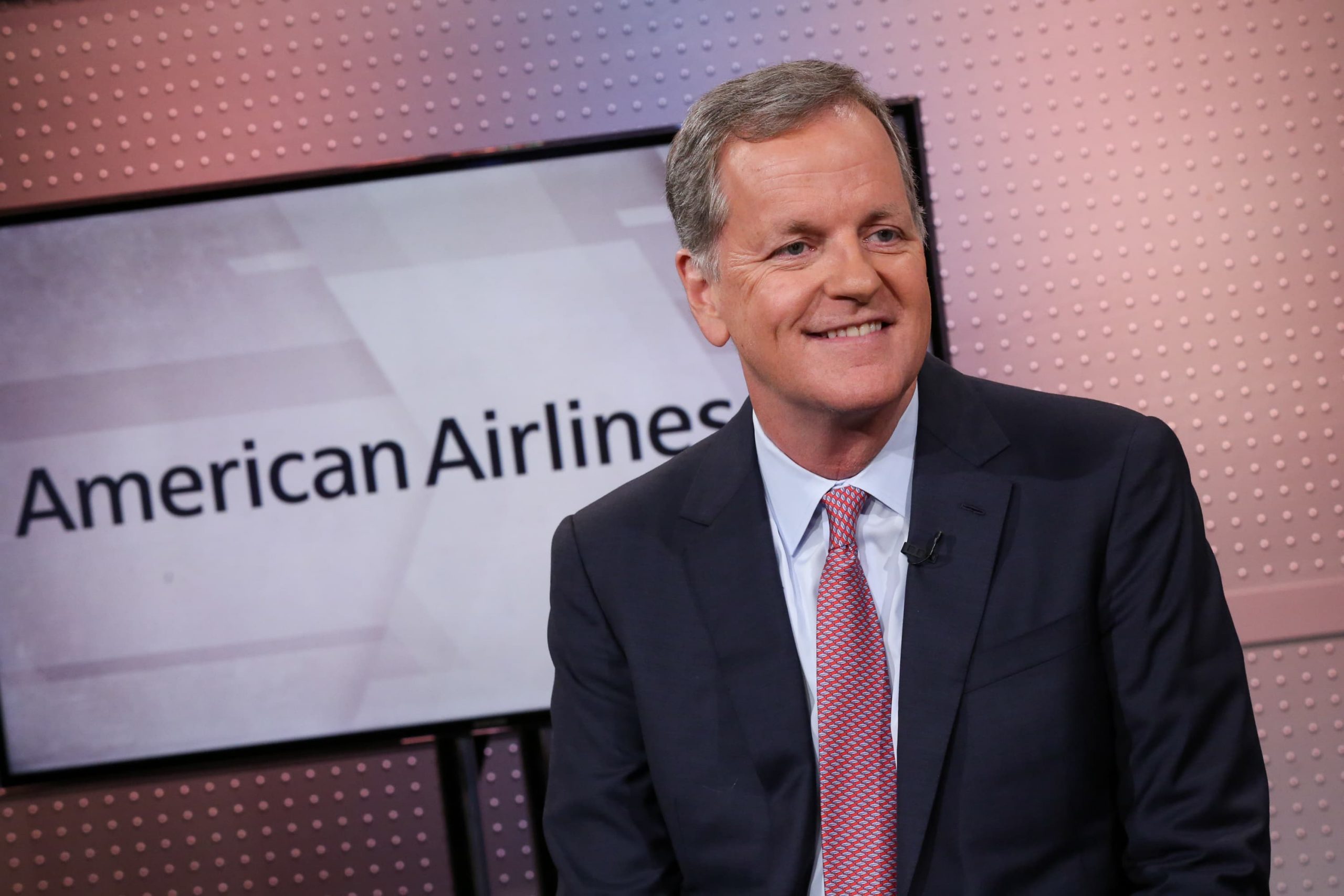 American Airlines CEO Doug Parker is stepping down and will be replaced by the airline’s president, Robert Isom, on March 31, the airline announced on Tuesday.

Parker is the second major airline CEO this year to announce his resignation, signing a changing of the guard among US airlines. Southwest Airlines CEO Gary Kelly will step down in February and hand the reins to another longtime manager, Bob Jordan, in February.

Parker will continue to serve as Chairman of the American Board.

Parker became CEO of America West for the first time shortly before the September 11, 2001 attacks and later led two mergers – with US Airways and American Airlines, the end of a wave of consolidation among US airlines.

This is the latest news. Check again for updates.