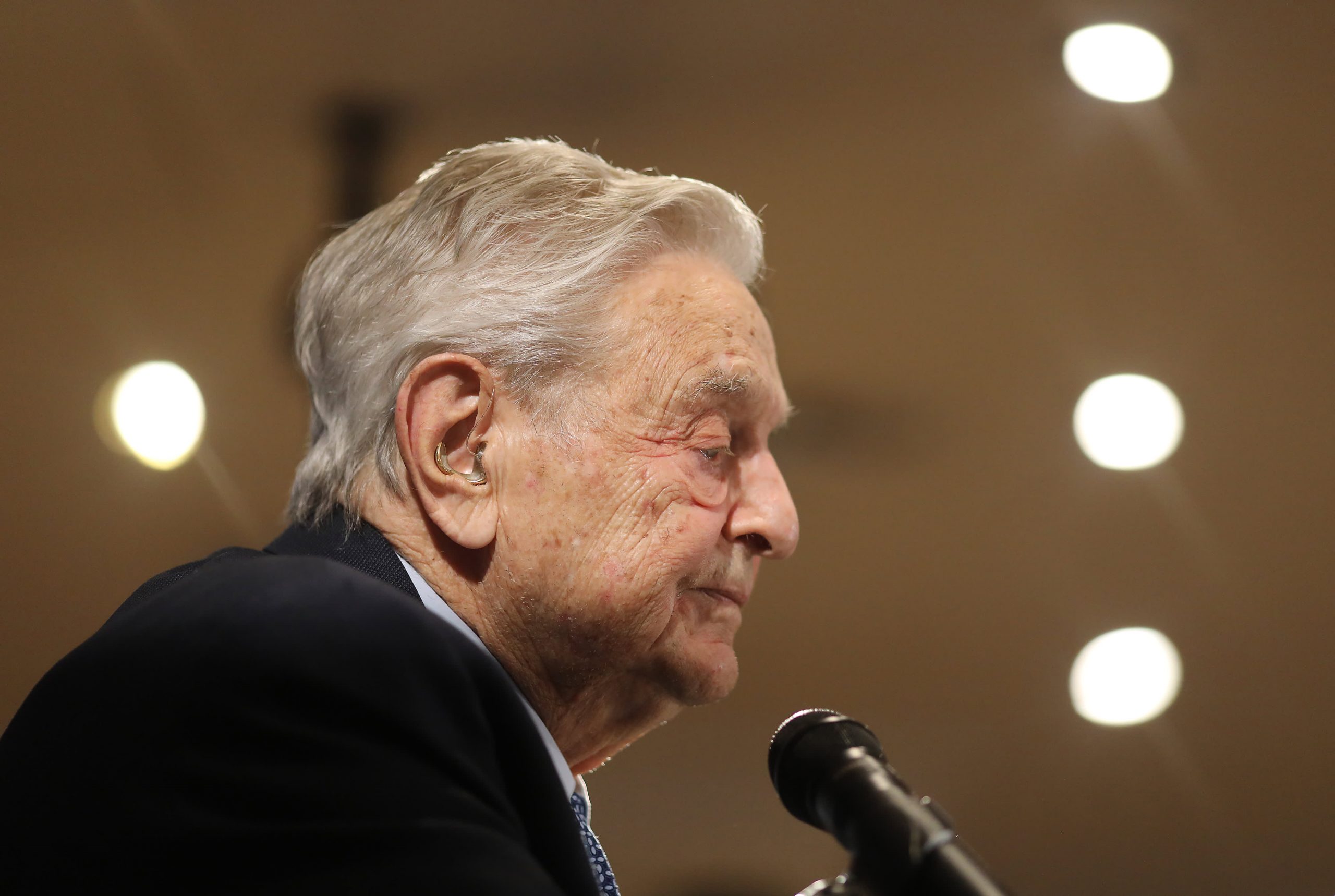 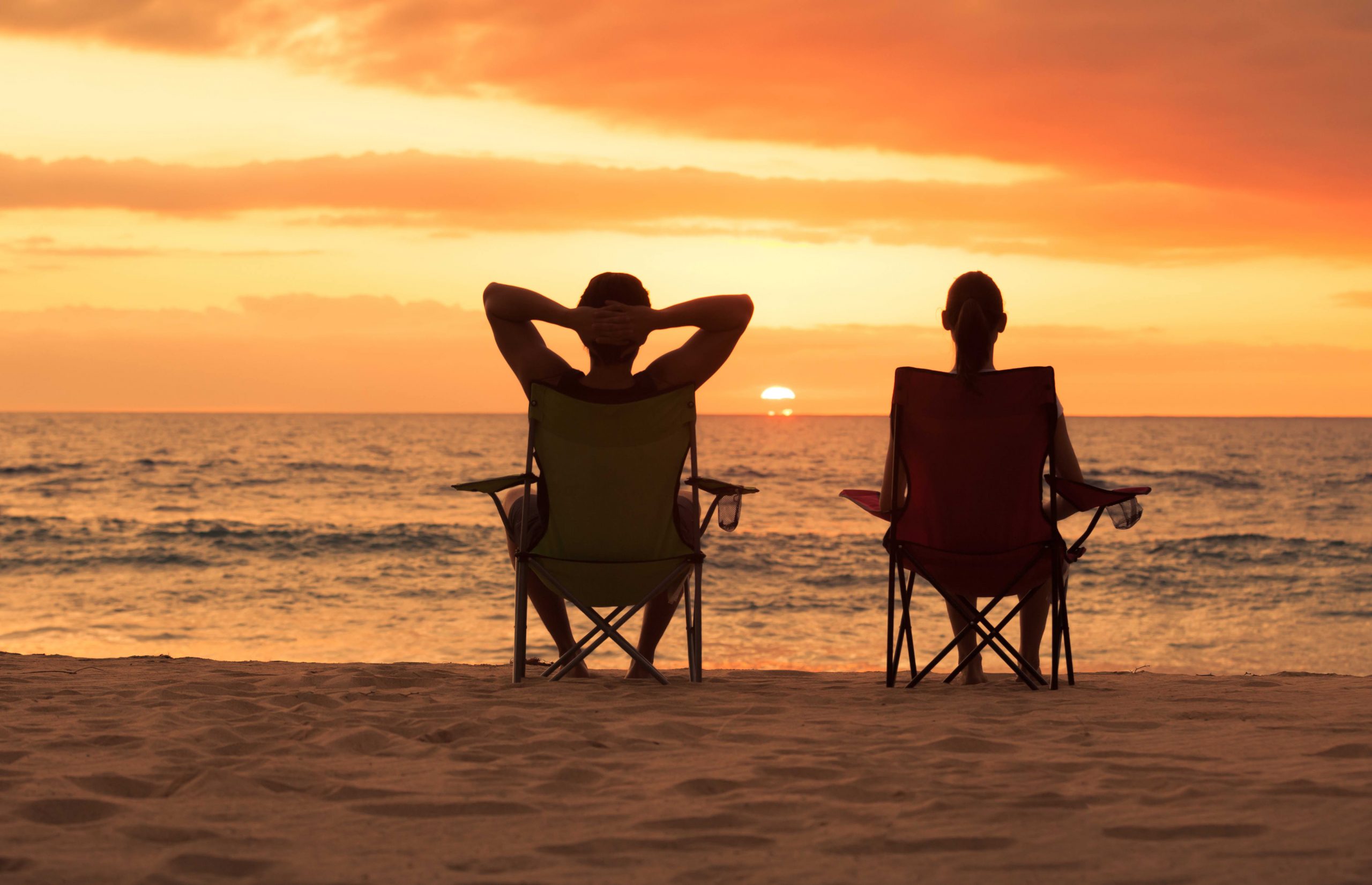 Not everyone wants to wait until the age of 60 to retire.

If you want to quit work earlier, you should replace your salary with investment income, says early retiree Bill Kaderli.

Check out this video to see what strategies Kaderli and two other couples are using before they turn 40.

More from Invest in You:
What Your FICO Score Means and Why You Should Be Looking For It
Josh Brown: How I Explain the Stock Market vs. the Economy
This is how insurance premiums and deductibles work

CHECK OUT: Growing with acorns + CNBC. 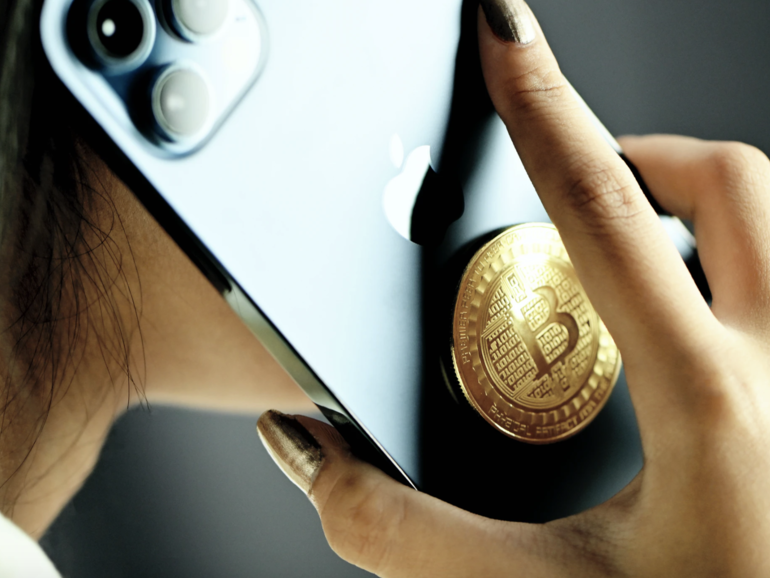 Researchers have discovered hundreds of malicious mobile apps that exploit interest in cryptocurrency and stocks to steal victims.

Sophos researcher said on Wednesday A reference to a fake mobile trading app led to the discovery of a server containing “hundreds” of malicious trading, banking, forex and cryptocurrency apps developed for the Android and iOS platforms.

Mobility has meant that stock trading and investment opportunities are now widely available and far more accessible than before. Instead of having your money managed by a specific fund or agency for a fee, users can now select their own investments with a single swipe.

Social media has become a hotbed for pump-and-dump or meme stock chat and trading tips, and cryptocurrency has also become a popular topic of discussion for avid investors.

However, simply downloading a mobile application to explore investment opportunities has also created an opportunity for cyber criminals to take advantage of them.

According to Sophos, the apps found contained fake software designed to impersonate well-known, legitimate and trustworthy brands such as Barclays, Gemini, Kraken, TDBank and Binance.

The operators have created special websites that are linked to each individual app and are tailored to appear as fake organizations in order to improve the software’s obvious legitimacy – and the likelihood that a scam will succeed.

Sophos’ investigation into the apps began with a report on a single malicious app masquerading as an Asia-based trading company, the Goldenway Group.

In this case, the victim was approached through social media and a dating website and lured into downloading the fake app.

Instead of relying on mass spam emails or phishing, attackers can now take a more personal approach and try to develop a relationship with their victim by, for example, pretending to be a friend a potential love match. Once trust is established, they provide a time sensitive financial opportunity and can also promise guaranteed returns and excellent profits.

However, once a victim downloads a malicious app or visits a fake website and provides its details, they are tricked into opening an account or cryptocurrency wallet and transferring money. Scammers then go away with the money and block their victims.

According to Sophos, the apps discovered on the server were transmitted through the same infrastructure and a “super signature process” that was abused to bypass security measures and mechanisms used by official app repositories.

In the case of iOS, the process designed for small app developers to perform legitimate pre-submission test deployments requires a target device to download and install a manifest file in order to accept the package. Then the device ID is sent to a registered developer account. A .IPA package containing the app is then sent to the user for download.

“While many of these Super Signature developer services may be aimed at helping legitimate small app developers, our research found that the malware uses many such third-party commercial app distribution services,” the researchers say. “These services offered one-click uploading of the app installation, where you only had to provide the IPA file. They are promoting as an alternative to the iOS App Store and taking over the app distribution and device registration.”

In some cases, instead of transferring IPA files, distribution services have deleted web clips that added a link to a malicious webpage directly to a victim’s home screen.

When it comes to Android abuse, users are prompted to install and launch an app, create an account, and then start trading. The apps appeared to be real and in some cases included elements like cryptocurrency price tracking. However, wallets are either controlled by cyber criminals or funds required to start trading must be transferred to Hong Kong registered bank accounts.

It appears that Asia is mainly under attack from the network as one of the servers referenced in an app resulted in the discovery of uploaded records including ID cards, driver’s licenses, passport photos and more from nationals in South Korea, China, Malaysia, USA . and Japan.

“We believe the ID data could be used to legitimize financial transactions and receipts from the crooks as confirmation of the victims’ deposits,” says Sophos. “We also found several profile pictures of attractive people who were likely used to create fake dating profiles, suggesting that dating could be used as bait to attract victims.”

NEW YORKFeb. 22, 2021 / PRNewswire / – Meredith Corporation (NYSE: MDP) REALLY SIMPLE, the ultimate resource for a modern woman’s busy life, today announced the launch of its weekly Money Confidential. Podcast on March 1st and the virtual series of events “The New Rules of Retirement” on March 25th. Sponsored by Fidelity Investments®, a leader in financial planning and advisory, the offerings are designed to help women of all ages manage the retirement planning process and share actionable information and achievable solutions to their long-term and short-term financial goals.

“2020 has been a difficult year for our readers in every way, including financially, so we’re excited to partner with Fidelity Investments to have honest conversations and practical solutions to personal finance,” he says Liz Vaccariello, REALLY SIMPLE editor-in-chief. “We’re committed to eliminating the financial concerns and burdens of our audiences by creating a safe space to talk about money – and offer solutions that work.”

REAL SIMPLE’s 12-part “Money Confidential” Podcast will be available on all podcast platforms including Apple Podcasts, Spotify, Google Play, Stitcher, and TuneIn. host Stefanie O’Connell Rodriguez, a nationally recognized millennial money expert and author of The Broke and Beautiful, will provide tips and guidance on how to invest beyond a 401 (k), reduce the pressures of student debt, save for the future, and address the stress of money and relationships mix.

Organized by Brandi Broxson, REAL SIMPLE Features Editor, “The New Rules of Retirement” series of events will introduce Fidelity Senior Vice President, Retirement and Cash Management Melissa Ridolfi, Financial Hype Woman and Influencer Berna Anat and other personal finance experts. A second event is planned with the aim of providing women with a game plan and helping them learn the new rules for retirement September 2021.

“Today we see more women than ever struggling to learn about planning their futures and reducing the financial burden so many of us are feeling today,” he said Melissa Ridolfi, Senior Vice President of Fidelity Investments. “How loyalty We’re celebrating Women’s History Month with a special focus on helping women improve their financial wellbeing. We love to speak to REAL SIMPLE to really talk about saving and investing and taking simple steps to make sure your money is harder to hit with your age goals. ”

About Fidelity InvestmentsFidelity’s mission is to create better future prospects and achieve better results for the customers and companies we serve. With assets under management by $ 9.8 trillionincluding the discretion of $ 3.8 trillion from December 31, 2020We focus on serving the unique needs of a wide variety of customers: helping more than 35 million people invest their own savings, 22,000 companies administering employee benefit programs, and providing investment and technology solutions to more than 13,500 institutions to invest theirs Own customers’ money. Fidelity has been privately owned for more than 70 years and employs more than 47,000 people who are focused on the long-term success of our customers. For more information visit https://www.fidelity.com/about-fidelity/our-company. For more information on Fidelity’s Women Talk Money virtual pop-up event to celebrate Women’s History Month, please visit www.fidelity.com/gamechangers.