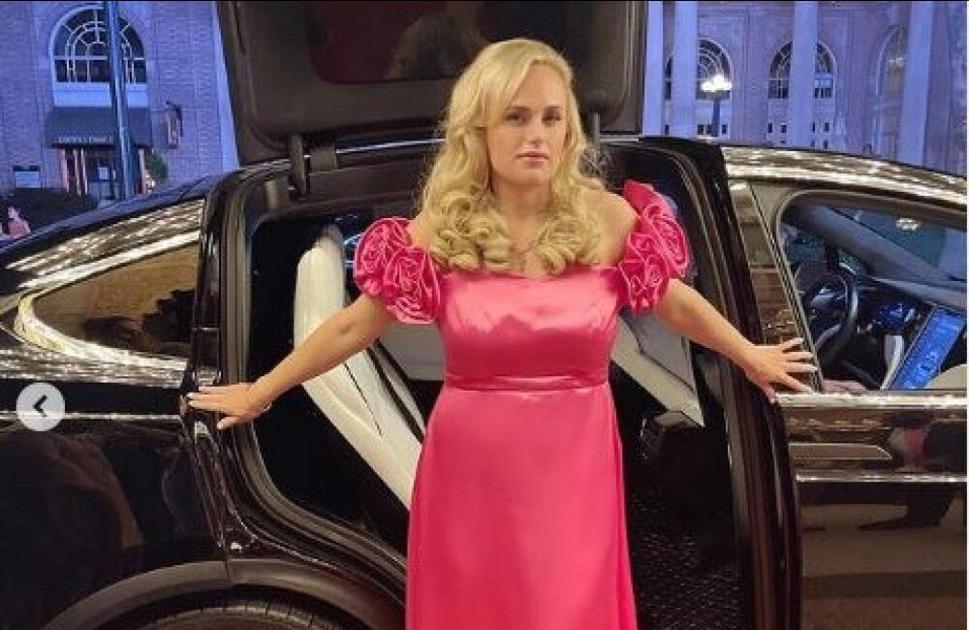 Rebel Wilson’s doctor revealed how the Hollywood star lost five stones and turned her life in a healthier direction.

The ‘Pitch Perfect’ actress, who rose to fame with her role as Fat Amy on the 2012 rom-com, shared her weight loss results on her Instagram this week.

The selfie shows the Australian star on the set of her upcoming film ‘Senior Year’ in a pink satin dress that shows off her incredibly slimmer figure.

The star previously weighed about 16 and a half stones while it was 5 feet 2 inches tall.

The secret behind the transformation of the 41-year-old actress is the strict regime of a wellness center in Austria, which prohibits alcohol, coffee and sugar and “cancels” dinner.

Maximilian Schubert, one of the doctors on the health center’s team, told the Sunday Mirror: “Rebel has done amazingly well. Her willpower, discipline and focus on her health journey were her success.”

Dr. Schubert not only praised Rebel’s commitment to being “disciplined” but also revealed the details of the diet plan followed at the center.

Sugar, caffeine, alcohol and raw vegetables are not allowed as part of the detoxification process.

Guests are encouraged to chew each bite 40 times to aid the digestive process.

The nutrition plan, based on the Mayr cure, aims to reduce gluten and milk intake, avoid snacking and focus on vegetables and fish, which are highly alkaline foods.

The center was visited by other celebrities, including Liz Hurley and The Rolling Stones.

Since her last visit to the Austrian wellness center, Rebel has taken on what she calls “moderate walking”, hired a PT trainer and started listening to motivational podcasts.

In December 2020, the ‘bridesmaids’ actress announced on Instagram: “I will start in a great place in 2021, with a healthy body and mind and a strengthened immune system.”

Earlier this year, the Hollywood star spoke of her reasons for a healthy life: “I’ve never looked at wellness from all angles. But I turned 40 and thought about freezing my eggs, and the experts told me the healthier I was, the healthier I was. the better the process can run. “

“The goal was never to be thin. It was never a particular dress size to fit. I gained weight because I needed something tangible. What I’m proud of [for] does that and now I have a lot more balance in my life, “said the actress,” Shape “magazine. 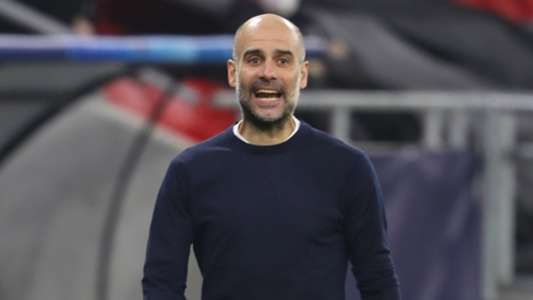 Pep Guardiola jokingly said that money is the main reason Manchester City are successful as the club continued their undefeated run.

With the win on Wednesday against Borussia Mönchengladbach, City has now won 19 games in all competitions.

Thanks to their recent run, Guardiola and Co. are currently leaders in the Premier League and thanks to a 2-0 win on Wednesday they have come one step closer to a place in the quarter-finals of the Champions League.

What did Guardiola have to say?

“We have a lot of money to buy a lot of incredible players,” Guardiola said at his post-match press conference when asked how his team won 19 in a row.

He added: “It’s true. We can’t do it without good players. The humanity of this group, the players are fantastic and have an amazing relationship. They play every game to think they’ll win this game.”

“Enjoy the night tonight and then think about West Ham. When people talk about the second leg, the second leg is in three weeks and now the next goal is West Ham. That’s all I care about.”

How much money did City spend?

Over the past 20 years, Manchester City has spent nearly £ 2 billion ($ 2.8 billion) as the club has become multi-year competitors at both national and European levels.

The club has spent over £ 500 million ($ 707 million) since taking over Guardiola in 2016, hiring players like Ilkay Gundogan, Gabriel Jesus, Leroy Sane, Bernardo Silva and RIyad Mahrez.

What’s next for Manchester City?

Next up is a clash with West Ham on Saturday before meeting the wolves on Tuesday.

However, on March 7th, Manchester City will face one of the most important games of the season as Manchester United is welcomed to Etihad.