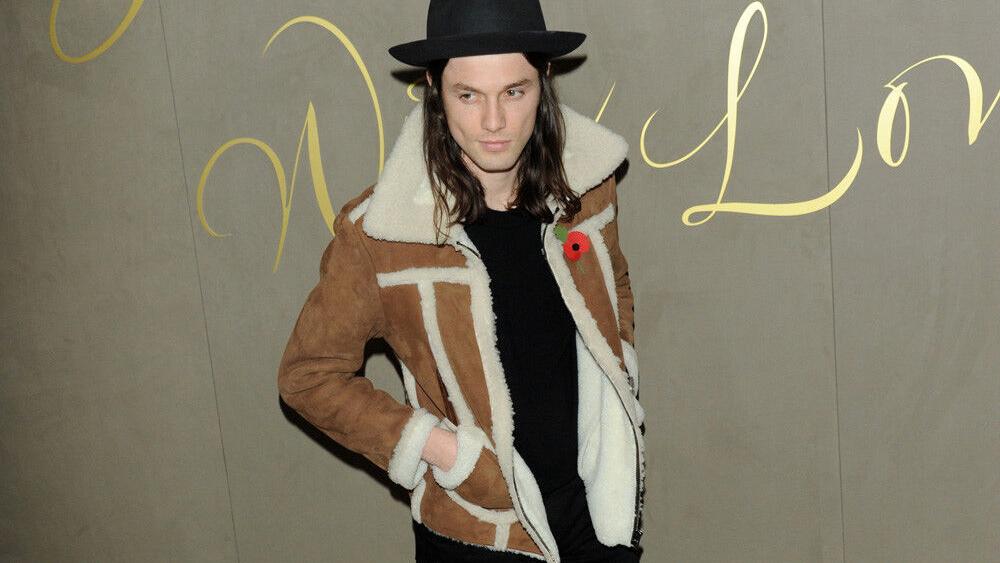 James Bay’s upcoming new album has a completely new tracklist due to the COVID-19 pandemic.

The ‘Hold Back The River’ hitmaker has revealed that his third studio LP is now a very different record than the one he originally planned for last year because he swapped several different songs after deciding that the ones he wanted to publish did not come out scratching.

James – who began recording his album in Nashville in February 2020 – spent most of his coronavirus quarantine writing new songs, and he’s glad he had this time to keep working on his next album and it to improve.

He said, “When the world opens up, I have music. I’ve got so much music done, well, some of it isn’t quite finished yet. This album is not a completely different 12 songs, but it has been updated. I am grateful for the time. “

James, 30, admits that it is not uncommon for him not to like songs that he actually releases because he always strives for perfection as an artist.

Discussing his approach to his song selection, he added, “Really, you have to put them out and hope people love them before you decide you don’t love them anymore.”

James can’t wait to finally get his album out and then go on tour again, but he’s realistic when that could happen as he accepts that there won’t be any major concerts in 2021.

Speaking of “do you know how many bands there are?” Podcast, the rocker who’s doing some intimate solo shows in July, said, “I’ve announced a couple of solo shows and hopefully as I announce more music I can announce more tours. I realistically expect most of this tour.” Be in 2022. I just look at the landscape of things and I think it will be more like that. “