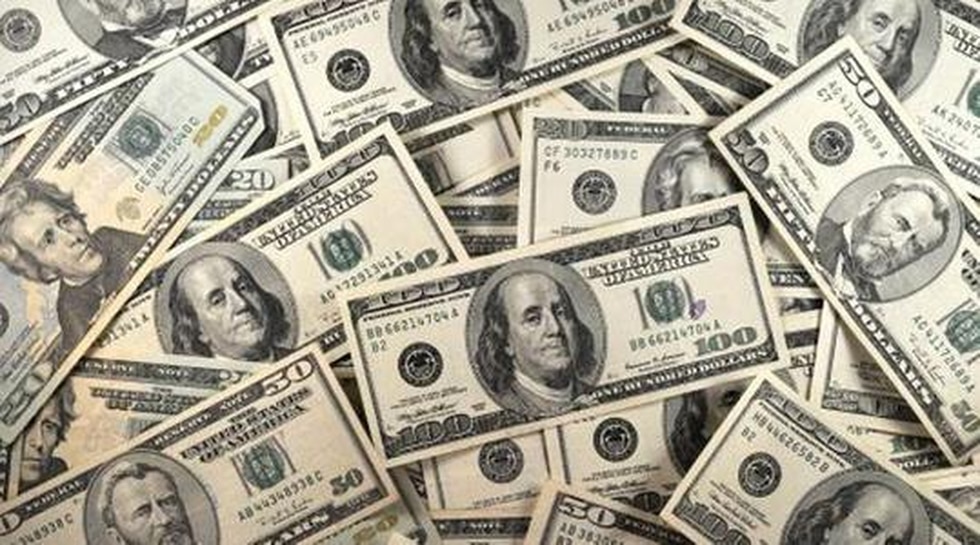 CHARLESTON, SC (WCSC) – South Carolina Home Mitigation Grant Program applications will open in a few weeks, and South Carolina Department of Insurance officials are encouraging you to prepare for the application now as the money is being distributed quickly.

According to Ray Farmer, director of the SCDOI, the grant funding from this program will help homeowners along the coast retrofit their homes to prepare them for hurricanes and severe wind damage.

Farmer said the grant can be used for things like secondary water barriers, hurricane shutters, stiffening gable ends, and more.

“The most popular attempt is to build a fortified roof to make it stronger,” said Farmer. “Either the $ 5,000 or $ 4,000 grants, they won’t build a bunker for you, but it will go a long way in helping our consumers prepare for the upcoming hurricane season.”

According to the SCDOI, the amount of funds depends on the applicant’s income.

“If you hit certain low income levels, you can get a $ 5,000 grant,” Farmer said. “If you fail to meet these thresholds, you will still be eligible for a corresponding grant of up to $ 4,000.”

Farmer said they give away between $ 2 million and $ 2.3 million every year. This money will be split over two application periods, one from July 1st and one from December 1st. He encourages everyone to apply in July and again in December if they don’t get the money in the first round of applications.

According to the SCDOI, retrofitted or reinforced houses reduce the likelihood and intensity of storm damage, which ultimately leads to fewer and fewer insurance claims and ultimately lowers insurance premiums for citizens.

“For every dollar we spend on containment upfront, it will save six dollars after a storm,” Farmer said. “It certainly makes sense to make our houses more resilient, also against flooding.”

More information on applying for the grant Visit the SCDOI website. 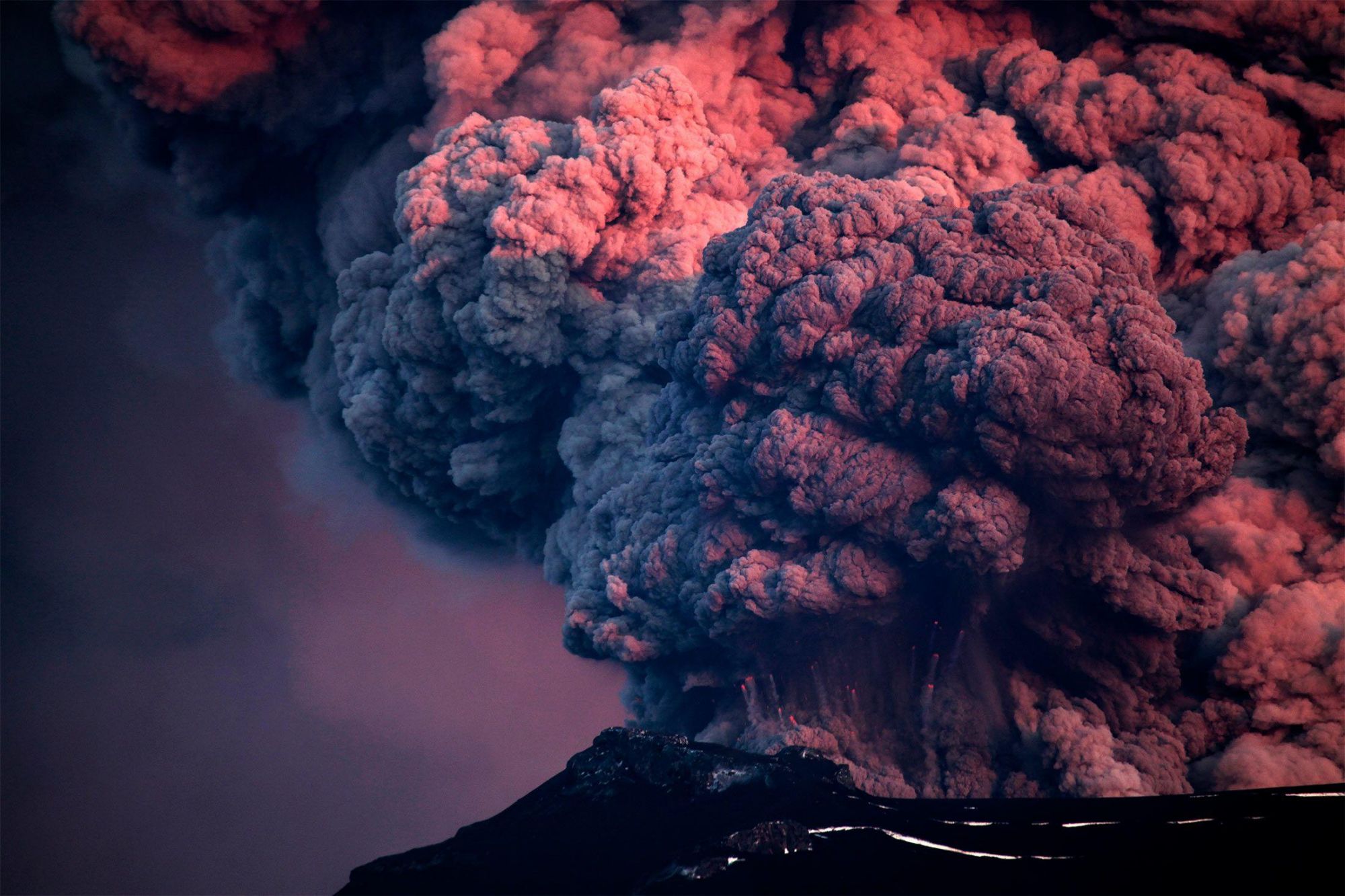