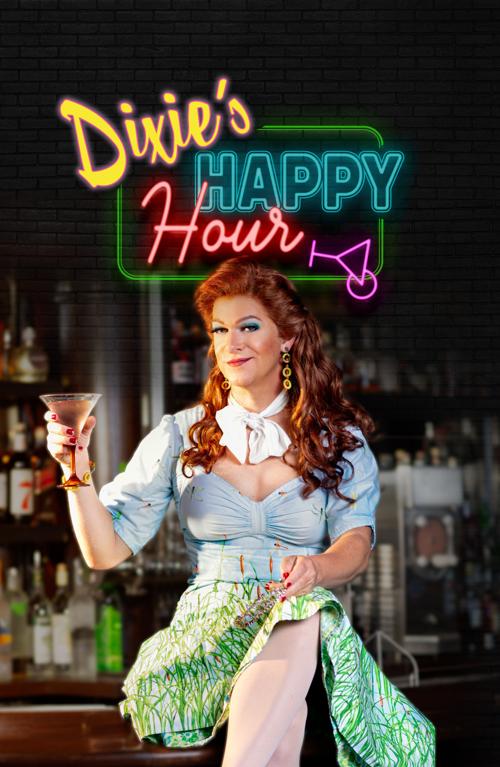 “Dixie Longates Happy Hour” will be streamed online again on Friday at 7:30 pm and on February 12th.


Dixie Longate brought her Tupperware Party to Lincoln for a week last fall and played seven shows in six days at the Lied Center for Performing Arts.

Now it’s time for “Dixie Longates Happy Hour”, another fun monologue performance in which Longate mixes drinks with tequila, vodka, rum and gin while telling stories about life with her “MeMaw” (which is southern for grandmother) , Wonder Woman and the Power tells about sparkle.

The show will be streamed online again on Friday at 7:30 p.m. and on February 12th.

Longate, the drag figure of actor, writer, and comedian Kris Andersson is a quick-talking, gum-chewing, ginger-haired Alabama woman who has been demonstrating alternative uses for Tupperware and selling the goods to her audience for the past 13 years, becoming Tupperware’s best -Seller in the country.

With “Dixie Longates Happy Hour,” she clears away the Tupperware, takes out a few bottles, dances around the stage to introduce each liquor, then makes a drink and tells stories mostly about it in a small town in Alabama growing up poor.

Happy Hour is an adult show – kids shouldn’t learn that combining orange juice and vodka makes a screwdriver, or hear clues about men walking through Longate and her mother’s bedrooms.

But it’s not as sassy or raunchy as “Tupperware Party” and is more heartfelt and delivers a sweet message of self-empowerment at the end of its 90 minutes. 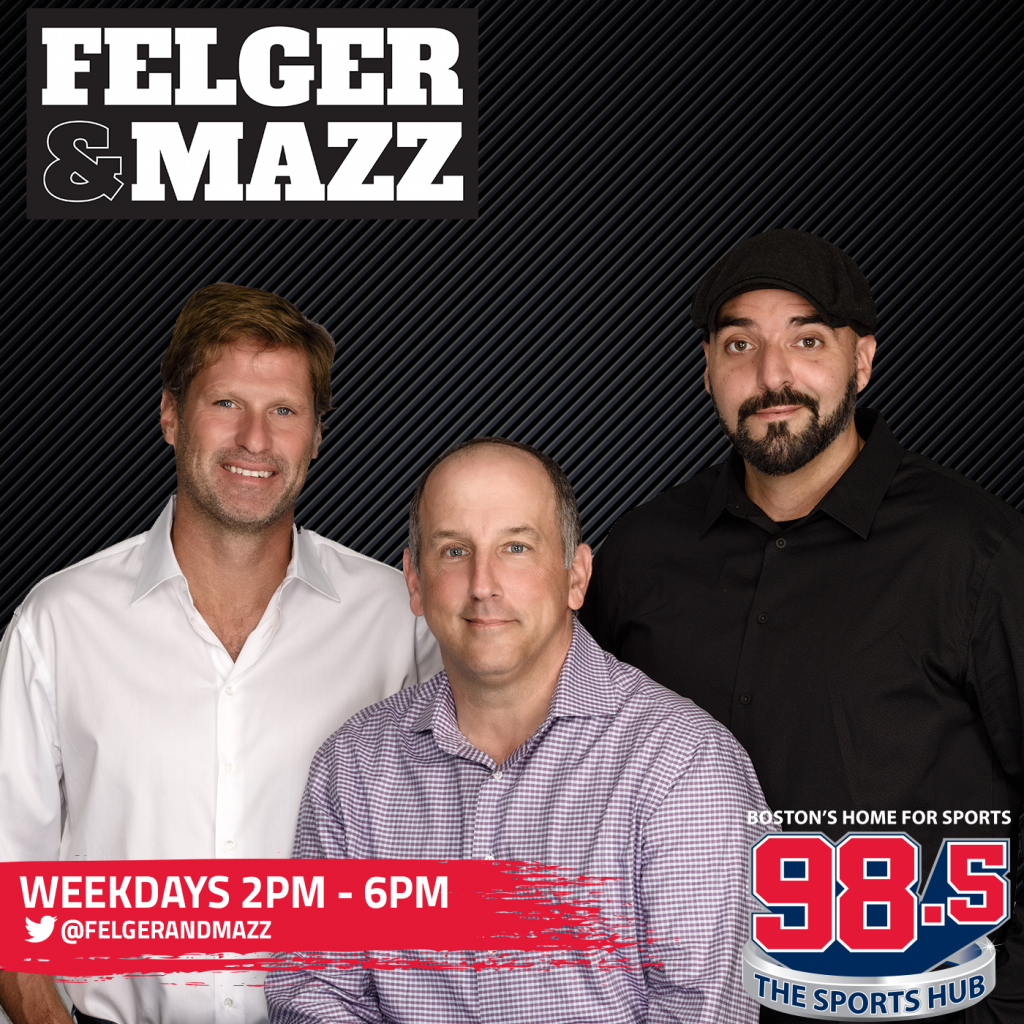