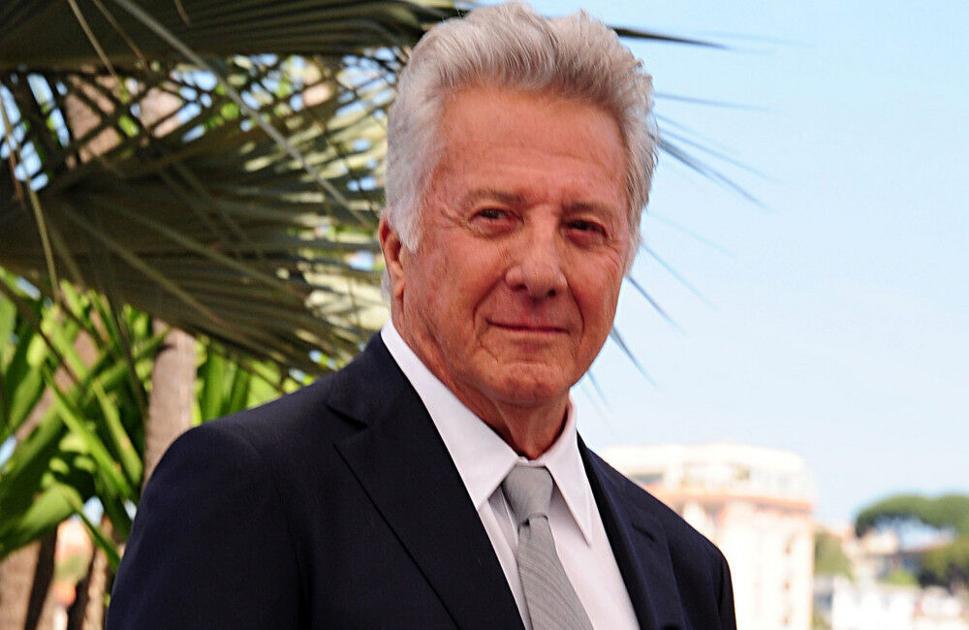 Dustin Hoffman will lead the cast of “Sam & Kate”.

The 83-year-old actor will star in the comedy with his son Jake Hoffman, Sissy Spacek and Schuyler Fisk.

Darren Le Gallo is writing and making his directorial debut for the project. He will also produce with Ben Shields Catlin, Orian Williams, Ford Corbett and Cindy Bru. Amy Adams and Stacy O’Neil are executive producers for Bond Group Entertainment.

The film is a life-affirming story set in a small town in the heart of the country. Dustin plays Bill, a larger-than-life father who is cared for by Sam (Jake Hoffman) who has returned home to take care of his ailing father.

At home, Sam falls in love with local Kate (Fisk) and at the same time Bill has a romantic interest in her mother Tina (Spacek). The four are forced to face their past as they try to make new love work in their lives.

Volition Media Partners will provide funding with Bankside Films, which is handling the overseas sales, while the film goes onto the Cannes virtual market next week.

Stephen Kelliher of Bankside Films said, “‘Sam & Kate’ is a beautifully watched story that celebrates the magic of finding the person who sees you for who you are and allowing you to be the best version of yourself .

“In a world where we crave connection and belonging, audiences around the world will love to see this uplifting and life-affirming story.”