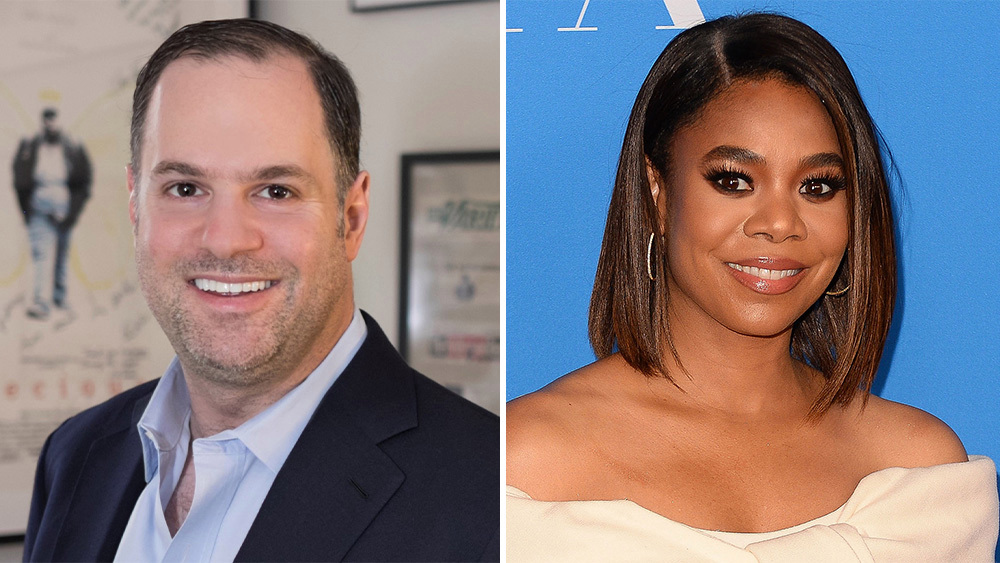 EXCLUSIVE:: Regina Hall has brought in Foxcatcher and Mud Executive Producer Tom Heller to serve as president of her production clapboard, Rh Negative conversation, which recently signed its first television deal with Showtime and a six-picture deal with ViacomCBS’s MTV Entertainment Group.

“Tom is an exceptional producer and we share a parallel approach to business and vision for the future,” said the Black Monday EP and the star. “I look forward to our creative endeavors and look forward to discovering new and compelling ways of storytelling together.”

Heller joins Rh Negative after working as a partner in the film and television production company Catch & Release Films. The industrial veterinarian started at ICM before heading the financing and production company Everest Entertainment for seven years.

His producing and executive credits include critically acclaimed films such as the Lee-Daniels-directed drama Precious, Danny Boyle’s 127 Hours, and Win-Win with Paul Giamatti, directed by Oscar-winner Tom McCarthy.

Heller also produced Sony Pictures Classics’ Foxcatcher starring Steve Carell, Channing Tatum and Mark Ruffalo after discovering the source material for the story in 2004 and acquiring the rights to life from Olympic wrestler Mark Schultz. The film was nominated for five Academy Awards.

“For a long time I admired Regina as an extraordinary talent with remarkable taste and couldn’t be more enthusiastic to team up with her,” said Heller. “We share a shared vision to make Rh Negative Entertainment a home for resonant, original stories and the next wave of creators. I’m really excited to be working closely with her, along with our partners at Showtime and Viacom, to create impactful content across all media. “

Rh Negative aims to produce diverse projects through the lens of telling meaningful and impactful stories.