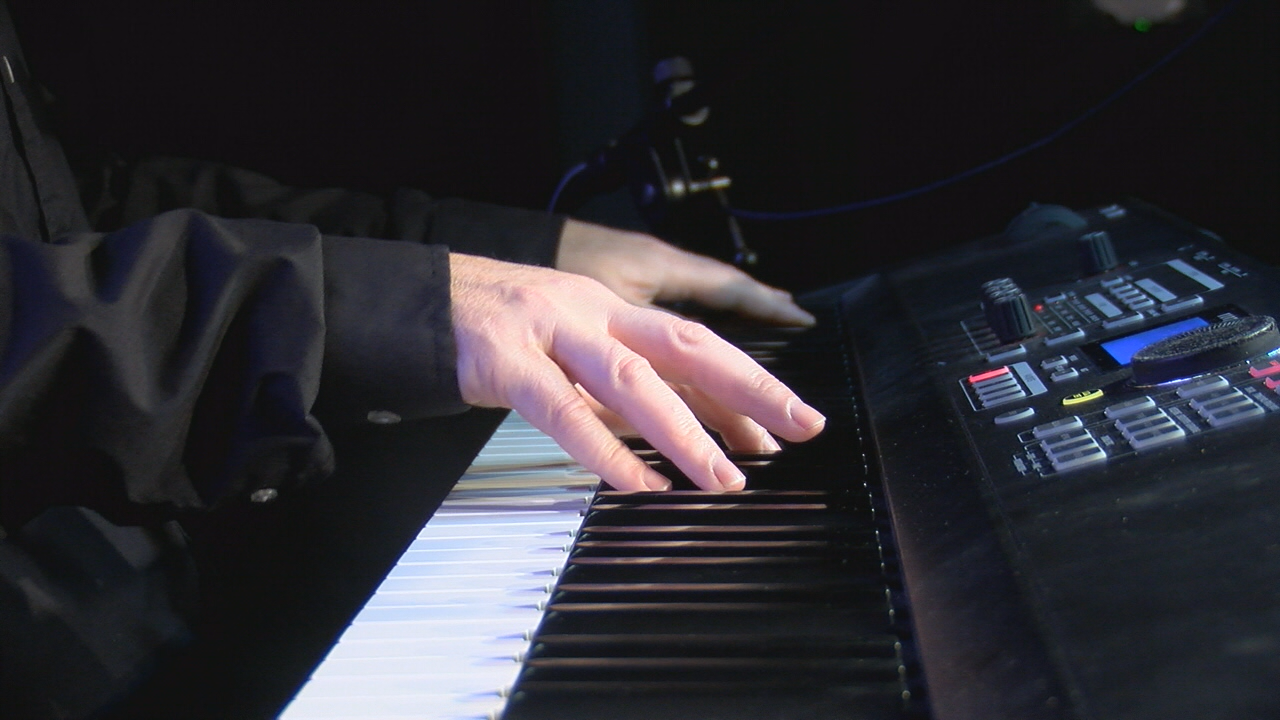 WILMINGTON, NC (WWAY) – At the Hannah Block Community Center, people partied in Wilmington on Fridays like they did in 1941, encouraging people to take their dance shoes and jitterbug for a good cause.

The center celebrated its 80th birthday in style and hosted a World War II USO dance from 6:30 p.m. to 9:30 p.m. All proceeds go to the Hannah Block Historic Community Arts Building conservation fund.

The building is an important part of the local art community and hosts numerous types of events, including ceramic sales and children’s musicals.

Susan Habas, executive director of the Thalian Association, said the USO Center hosted concerts, dances, and basketball games in the 1940s that drew thousands of people.

More than 100 people attended the dance on Friday, helping to preserve the history of the Hannah Block and secure its future.