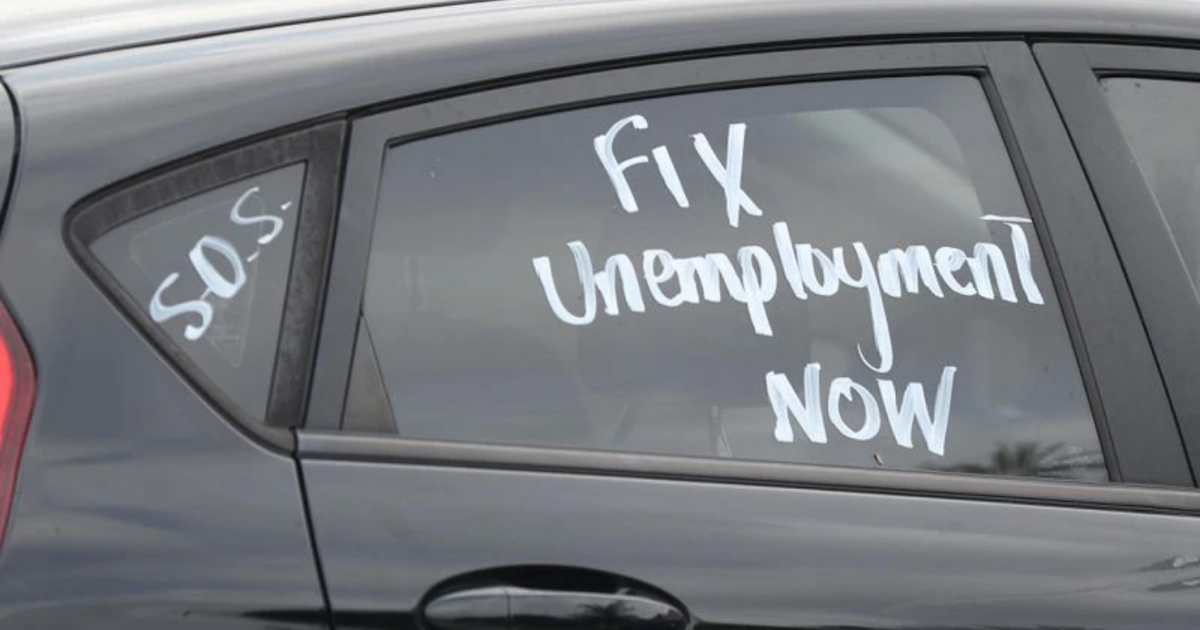 TALLAHASSEE — A Leon County district judge on Wednesday looked into a lawsuit over whether Governor Ron DeSantis’s government violated state law by cutting federal unemployment benefits for tens of thousands of unemployed Floridians in June.

Judge Layne Smith heard testimony from plaintiffs who said the decision to end the $ 300 a week in federal benefits resulted in them having difficulty paying housing and other expenses. As part of the COVID-19 aid, the federal government provided the money in addition to the state’s maximum unemployment benefits of $ 275 per week.

The DeSantis government stopped the additional federal benefits on Jan.

The lawsuit alleges that payments should have continued through September 6, as approved by Congress, and that the unemployed should receive retroactive payments through June 26. The money comes from a federal funding law commonly known as the CARES law.

Plaintiffs attorneys say the DeSantis government has violated a state law directing the Florida Department of Economic Opportunity to work with the US Department of Labor and take action “by adopting appropriate rules, administrative methods, and standards that are necessary for the state ”. all advantages according to the federal regulations on re-employment (unemployment) assistance. “

“The governor and the DEO (the Department of Economic Opportunity) have no discretion as to whether or not to accept the money,” said Marie Mattox, plaintiff’s attorney.

However, Daniel Nordby, an attorney for the DeSantis administration, denies the state needs to provide the additional services.

“Florida law quite simply does not require participation in the CARES Act programs that were passed by Congress,” Nordby said. “Neither federal nor Florida law requires participation.”

Smith, who is contemplating plaintiffs’ motion for an injunction, said repeatedly that he would not address the political issues surrounding the suspension of federal payments. He said he needed to focus on the details of state and federal laws.

The judge said he was likely to give a verdict on Friday. However, he added that he expects his decision to be appealed.

Plaintiffs, who testified on Wednesday, described economic troubles during the pandemic, made worse by the state cutting $ 300 a week in federal payments.

For example, Harriett Rubin, a 68-year-old Broward County resident who has been unemployed since the pandemic began, said she put a tax lien on her home because she couldn’t pay property taxes.

“To worry about your apartment or whether your air conditioning is on and working, and can I bring some food into the house. That little bit of money helps, ”said Rubin.

Will Currie, chief financial officer of the Department of Economic Opportunity, testified that in the spring of 2020, the state began providing the additional federal benefits – known as Federal Pandemic Unemployment Compensation or FPUC benefits – to offer assistance on how the pandemic caused major economic benefits Problems and an increase in unemployment.

But the state decided to stop the services that summer as vacancies remained unfilled. Many companies have argued in recent months that they cannot find enough workers.

Incentivizing people not to return to work, ”Currie said.

But Mattox said the people who need the extra money aren’t “free riders” who don’t want to be hired.

“DeSantis decided to cut those benefits because he said it was keeping people from going back to work,” Mattox said. “Research just doesn’t confirm that.” 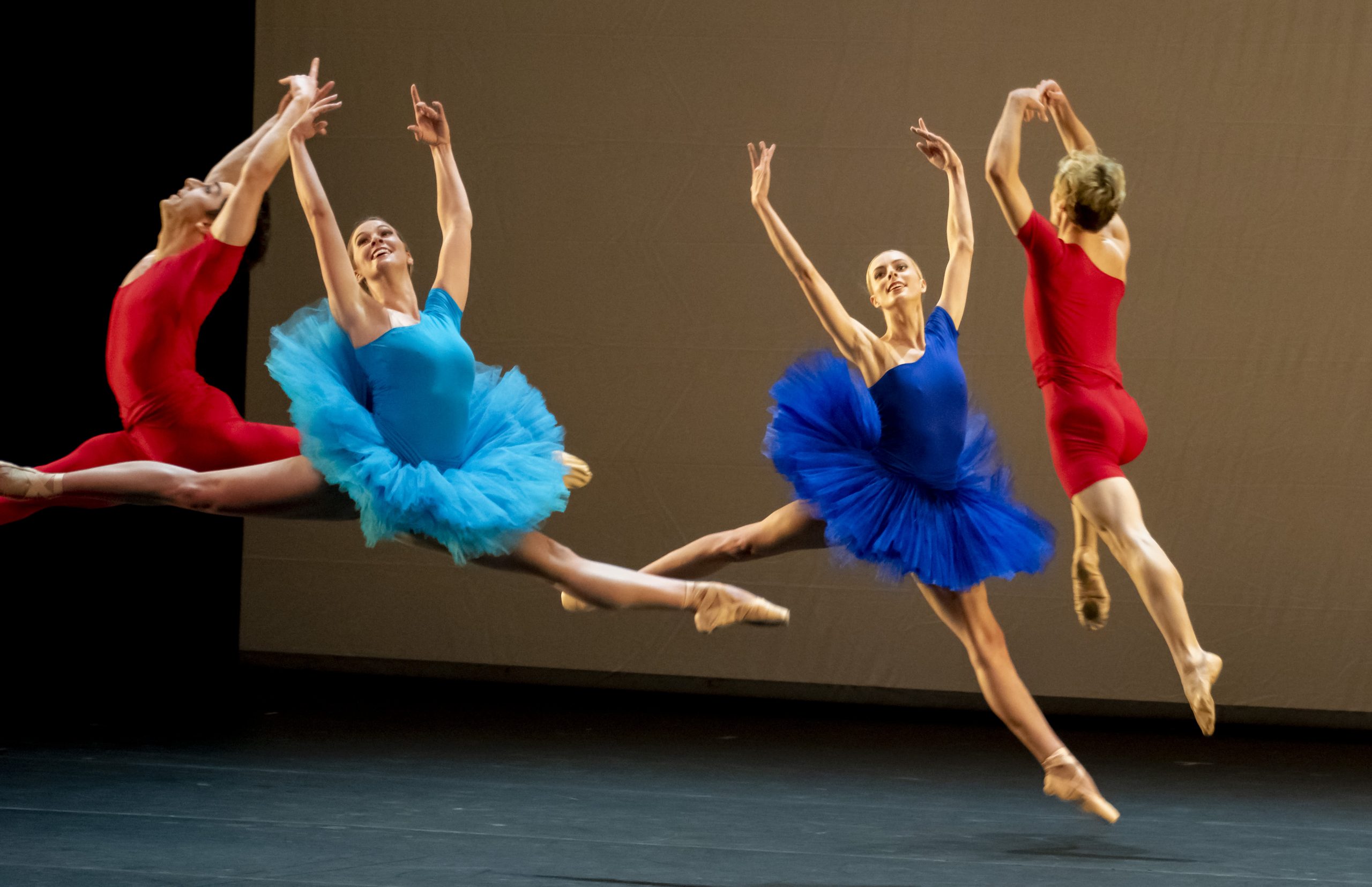 The American Ballet Theater – the country’s national ballet company – has announced that it will return to the stage in New York City this October, a year after indoor performances were suspended due to Covid.

“We can’t wait to see ABT in the Lincoln Center theaters that are our home,” Kara Medoff Barnett, ABT’s executive director, told CNBC “Worldwide exchange” on Friday. “We know our New York fans are excited to see ABT performers back on stage.”

ABT has just completed a cross-country tour that took 20 of its 84 dancers along with 28 support crews to eight different states. The company has performed at socially distant outdoor venues, and Barnett said it will learn from the protocols it developed this summer to ensure a safe indoor season this fall.

“We want to continue our commitment to the safety of our artists, staff and viewers,” said Barnett. “That was certainly the most important thing when we planned our outdoor tour to keep the audience out while we have the summer sun.”

American Ballet Theater dancers perform the company premiere of “La Follia Variations,” choreographed by Lauren Lovette and costumes by Victor Glemaud, during a dress rehearsal for the American Ballet Theater’s production of “Uniting in Movement” at the Segerstrom Center for the Arts, Costa Mesa on Thursday, April 22, 2021.

Since its last fall season in 2019, ABT has had to cancel its personal appearances and switch to digital programs, like many ballet companies across the country and worldwide.

Barnett said the pandemic was a time of adaptation and learning for the entire company. “We always think, especially in the last year and a half, what is Plan B, Plan C,” she added. “We are agile in more ways than one.”

During Lincoln Center season, which occurs the last two weeks of October, performances may require proof of vaccination or a negative Covid test, depending on guidelines from the Centers for Disease Control and Prevention. The tickets will be refunded by 12 noon on the day of the performance if there are last-minute changes for spectators.

Performances this season include the classical ballet “Giselle” as well as three of the 22 works developed over the past year while the dancers have been divided into 11 creative bubbles.

“We’re bringing three of the works that were created in these residential bubbles to the New York audience to have their live premieres on stage,” said Barnett. “They had digital premieres, they had outdoor premieres all over the country – but now we’re bringing them to Lincoln Center.”

The “ABT Across America” ​​performances, which ended on Wednesday in New York City, were mostly free. But for a company that generated 36% of its revenue from ticket sales in 2018, the return of a full program is essential to future success and longevity.

“We had 6,000 people, 8,000 people in these parks watching ballet under the stars,” added Barnett, referring to the cross-country tour. “I think the audience is ready, they missed us and they really want to come back.” 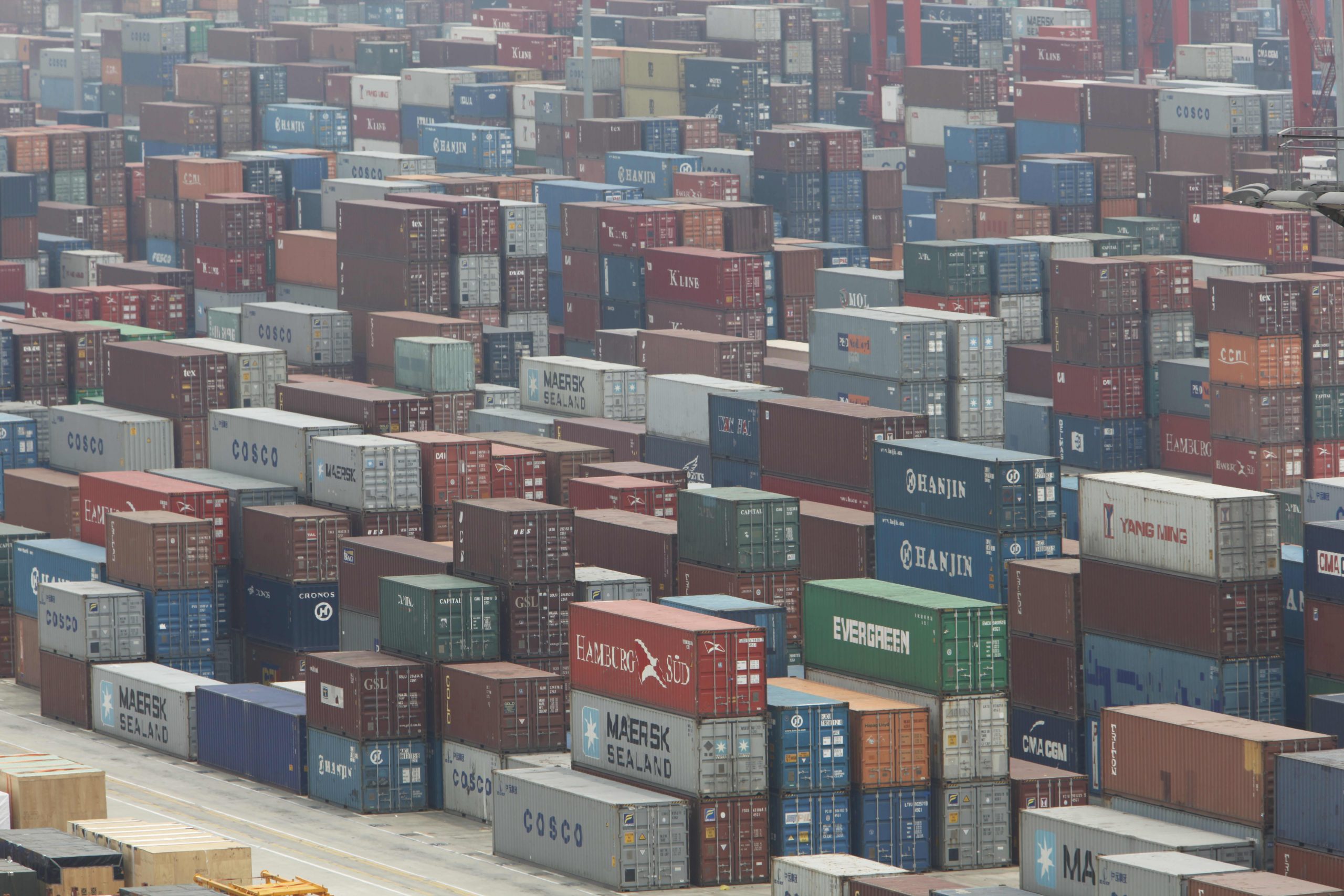 SINGAPORE – Asia’s economic recovery may slow Other countries are suspending use of the Covid-19 vaccine developed by AstraZeneca and the University of Oxford warned Asia Pacific chief economists about Moody’s Analytics.

Reports of blood clots For some people who received the AstraZeneca-Oxford shot, several countries – many of them in Europe – led them to temporarily stop using the vaccine. The World Health Organization said There is no association between the shot and an increased risk of developing blood clots and is being investigated.

Impact of vaccines on world trade

Cochrane said issues related to the AstraZeneca-Oxford vaccine could affect world trade – and that’s bad news for Asia, where many economies are dependent on trading activities.

The vaccine is of course a risk. One of the critical risks is that vaccines will have to be introduced later this year to get the world economy back on its feet.

“There is a possibility that world trade will be adversely affected if the introduction of vaccines in Europe is delayed. This would result in a more stalled economy in Europe. This could slow the pace of world trade.” ,” he explained.

Fortunately, re-locks in some parts of Europe haven’t affected manufacturing, Cochrane said. He added that “almost all” of the effects of these lockdowns have affected the service sector.

“So right now it’s not that big of a problem, and world trade still seems very, very strong,” said the economist. “The vaccine is, of course, a risk. It is one of the critical risks. We have yet to see how vaccines are introduced later this year to get the world economy back on its feet.”

Thailand temporarily stopped using the AstraZeneca-Oxford vaccine on Friday, but authorities said Monday they would continue to administer the shots.

Thai Prime Minister Prayuth Chan-ocha became the first person in the country to get the AstraZeneca-Oxford shot on Tuesday, Reuters reported.

In other Asian countries, Indonesia announced on Monday that it was delaying the launch of the AstraZeneca-Oxford vaccine while awaiting review by the WHO. The news agency reported.