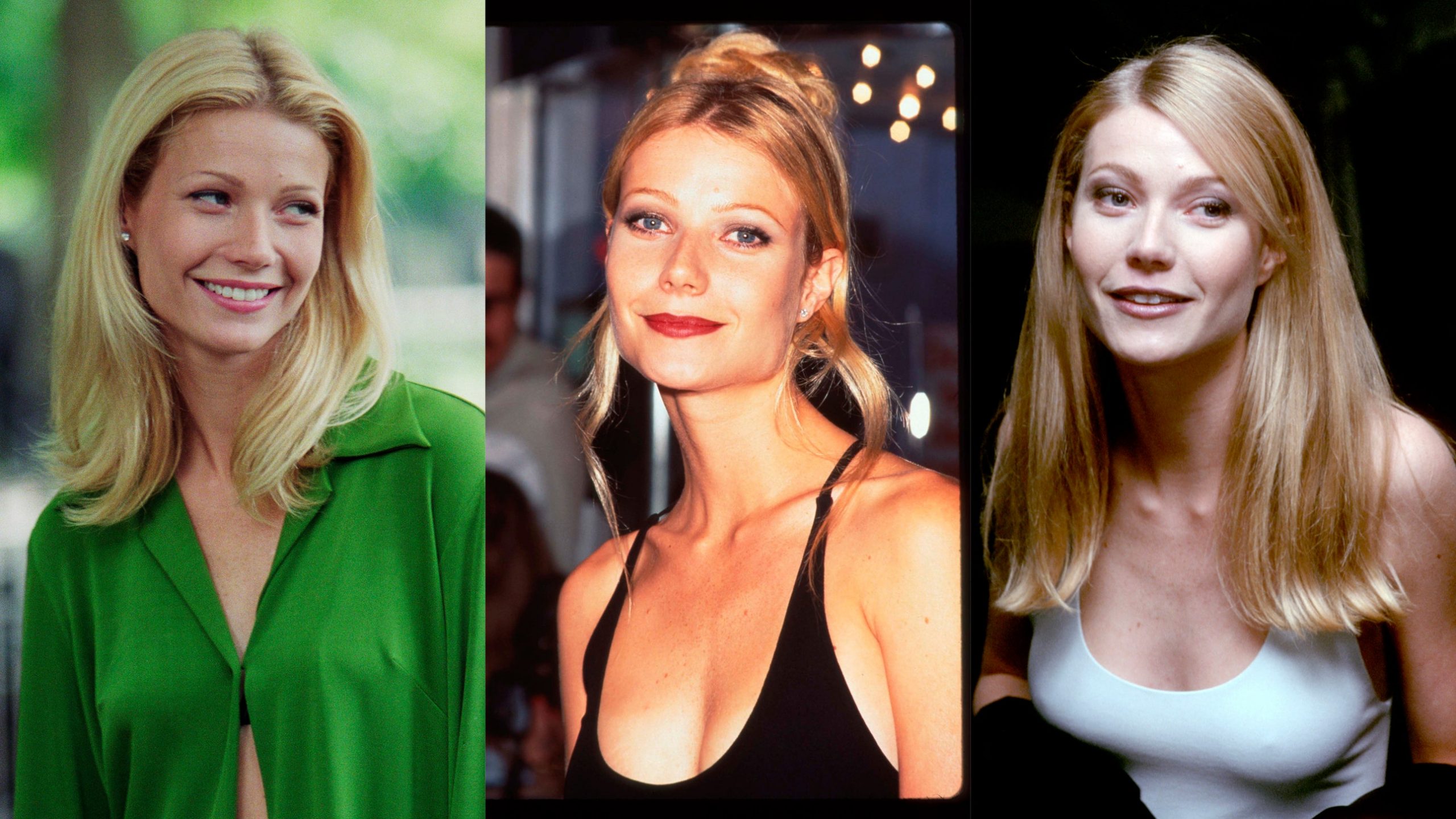 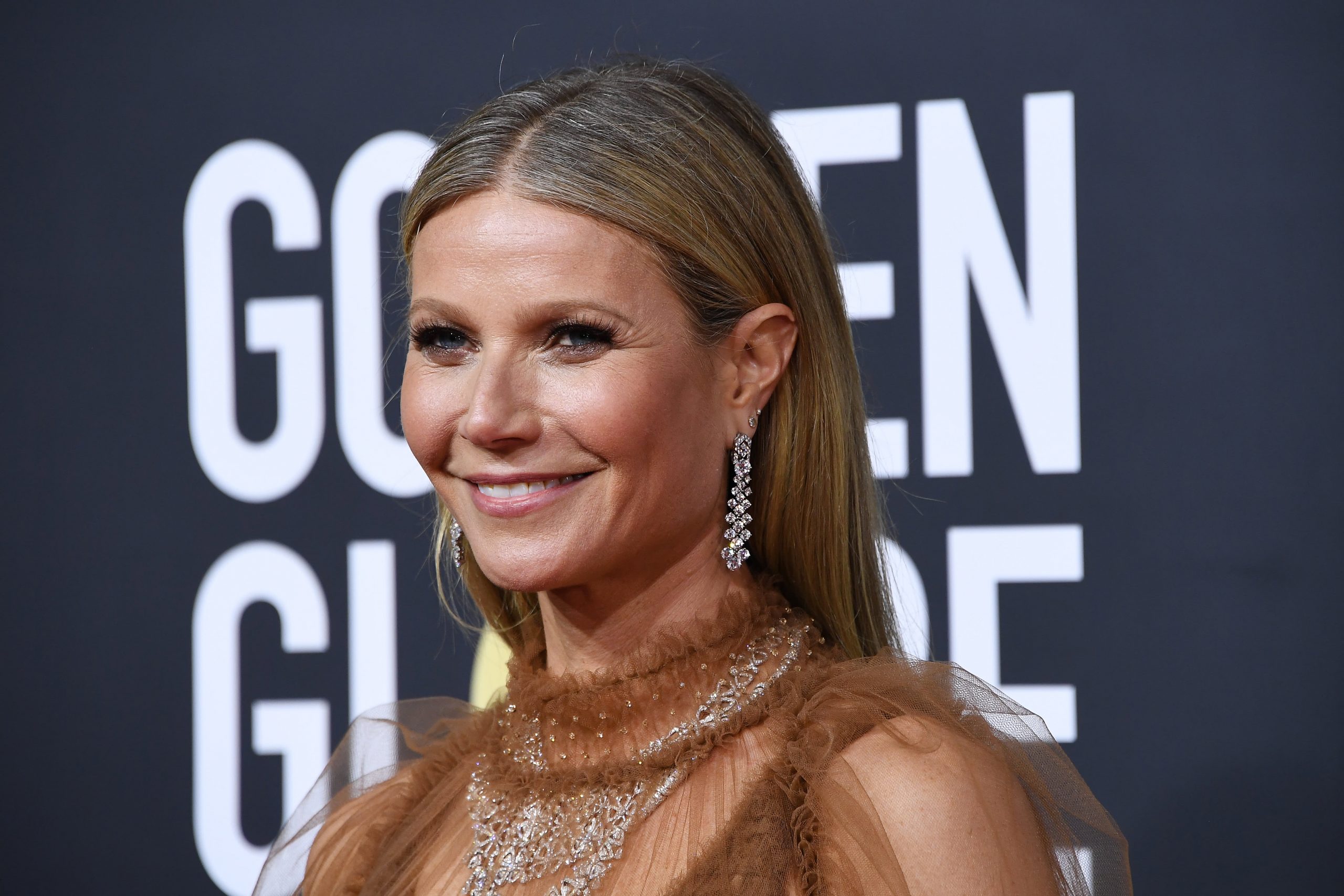 LONDON – Gwyneth Paltrow’s company Goop has been warned that UK operations may be shut down after accounts are not filed.

According to Goop’s page on Companies House, As a corporate registrar in the UK, the company’s accounts are overdue.

Companies House issued a second notice for a “Forced strike” in AprilThis warns a company that it could be removed from the UK register and dissolved two months after the announcement.

However, according to Companies House, Goop’s strike process was suspended last week to allow more time to file its accounts. Goop received a strike notification for the first time in 2019, but it was also suspended. The accounts were audited in July 2020.

A Goop rep was not immediately available for comment when contacted by CNBC.

Paltrow founded Goop in 2008 but registered it as a UK company in 2011 when she lived in England with her ex-husband, Coldplay lead singer Chris Martin. The latest public valuation was in 2018 at $ 250 million, according to data The New York Times.

Goop is also facing a lawsuit in the United States from a man in Texas who claimed the brand’s vagina scented candle “exploded” burn after a few hours.

NBC News reported earlier this week that Colby Watson filed a class action lawsuit on Monday. Watson allegedly said he bought a $ 75 “This Smells Like My Vagina” candle from the Goop website in January, but after lighting it for the first time and burning it for three hours a month later, it “exploded” allegedly and was “engulfed” in high flames. ”

The candle has a warning advising users not to burn it for more than two hours listing on the Goop website.

This isn’t the first lawsuit Goop faced after settling a $ 145,000 case in 2018 over health claims regarding vaginal jade egg use.

The Hollywood star’s brand has faced other criticisms of its health and “wellness” claims.

A spokeswoman for Goop told the BBC at the time that it was “transparent when we cover emerging issues that may not be backed by science or are in the early stages of review”.