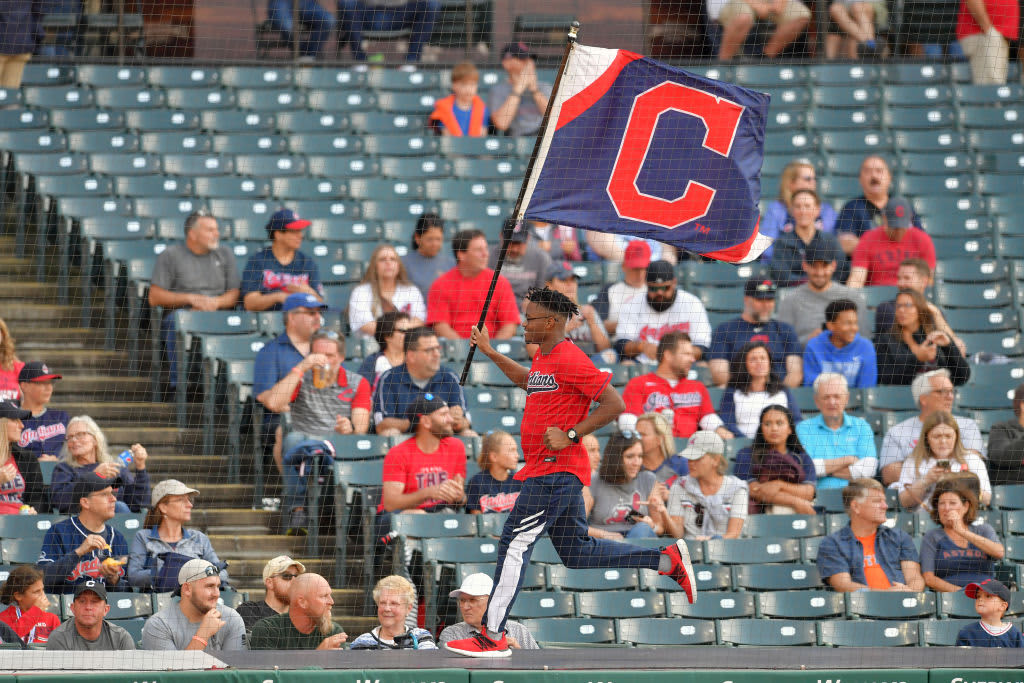 The Cleveland Major League Baseball team is set to change its name to Guardians, as the franchise announced on Friday, dropping the racially offensive name by which it has been known for more than a century.

The change was announced in a video on Twitter told by Oscar winner Tom Hanks worked in Cleveland at the beginning of his acting career and starred in the women’s baseball film “A League of Their Own”.

The Guardians name is a nod to well-known Art Deco statues on the Lorain-Carnegie Bridge, which spans the Cuyahoga River and connects downtown Cleveland with trendy Ohio City. These statues are known as the “guardians of traffic”.

The franchise, which announced the name change in a tweet on Friday morning, had long been pressured by activists locally and nationally to give up the name “Indians”, which critics described as racist. It was the name of the baseball club since 1915.

The announcement did not say when it would take effect. However, MLB.com reported that will happen in the next season. The franchise ranks second in the American League Central.

The Washington Post reported earlier this month that a new name and logo for the NFL team will be announced in early 2022.

At a press conference Cleveland team owner Paul Dolan said Friday the organization hopes the Guardians will “turn us off a path that divides us” and ultimately be accepted by the entire fan base and region.

“We understand that the name change will be difficult for some of us and the transition will take some time,” said Dolan, who found he grew up in northeast Ohio and has always worked for the team under his old nickname was rooted. “Those memories won’t get any less with a new name,” he added.

In December, the Cleveland baseball team said so would change its name after the 2021 season, a move that some consider long overdue. Protests by Indian activists in front of the team’s stadium had been the order of the day for years. especially on the open day.

The franchise moved away from its longtime “Chief Wahoo” logo after the 2018 season, with MLB Commissioner Rob Manfred saying it was at the time “No longer suitable for use on the field in Major League Baseball.”

In a Friday post, the team explained the name Guardian: “To protect, to keep watch, to defend. For Clevelander this is a way of life. We fight together for what we believe in. And when we get knocked down, we catch up with each other and keep fighting. We you are resilient , hard working and loyal to this city and to each other. That’s what it means to be the Cleveland Guardians. “

The organization said it asked more than 40,000 fans for possible names and conducted more than 140 hours of interviews with supporters, front office members and community leaders in northeast Ohio. The team’s primary colors, navy blue and red, remain the same.

“Our fans are at the center of this decision. We have heard this name many times from our fans as a top contender because it has a connection to the iconic Cleveland landmark,” said the franchise statement.

The bridge with the Guardians of Traffic is near Progressive Field, where the team plays, and pictures of the statues have been printed on T-shirts. A popular local brewery, Gardening, even adopted it as part of his logo.

The Cleveland franchise already exists since 1901when it was called the blues. The following season his name became Broncos, then it was known as the Cleveland nap from 1903 to 1914 in terms of player managers Nap Lajoie. It was changed to its current name after Lajoie was traded.