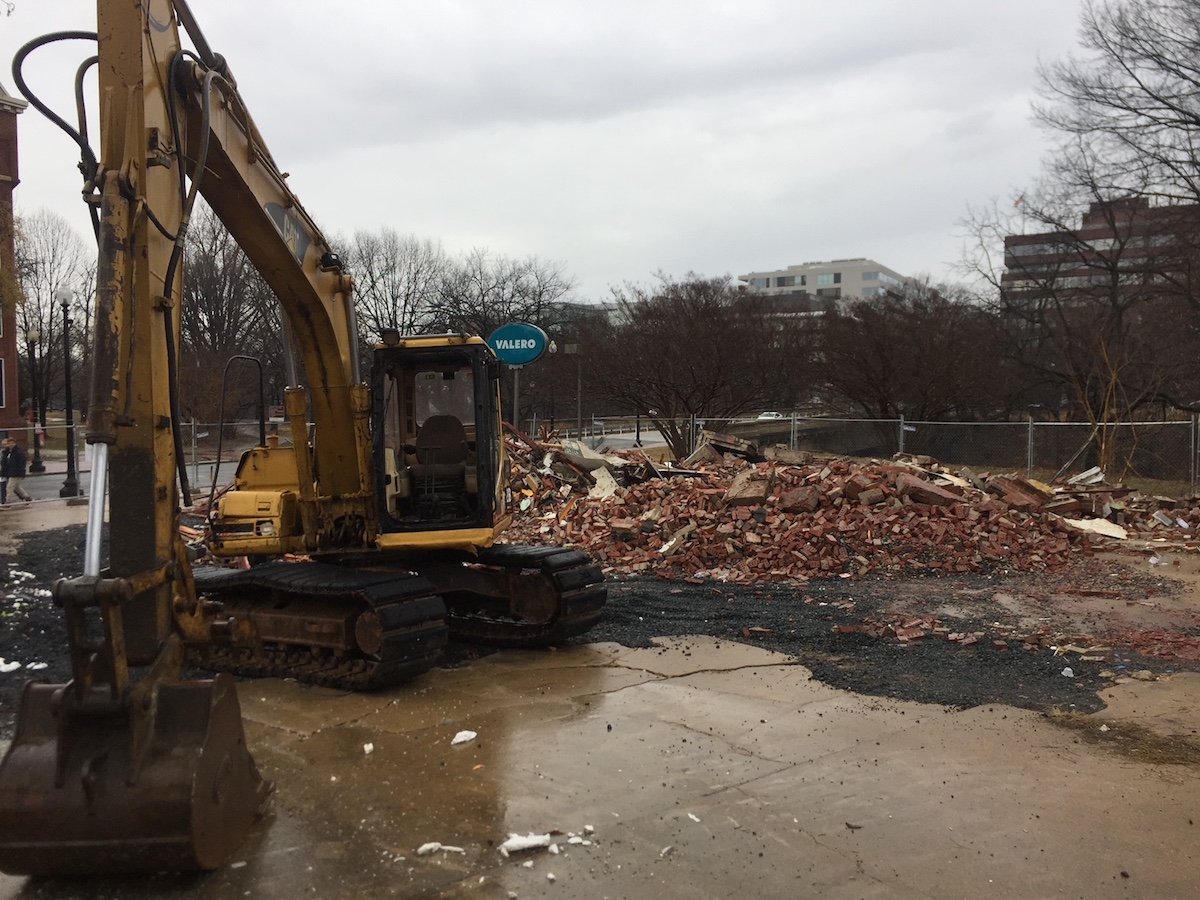 DC-American co-founder and owner of the event design firm Suite Nation, was a groundbreaking force in the Washington arts and entertainment scene. He is on a mission too Transform empty or unused spaces like the gas station area in Georgetown into lively meeting places that draw on diverse cultural resources. Nearly a decade ago, Callender was behind the redesign of the Friendship Baptist Church in southwest DC. The historic property, which stood empty for over 20 years, was reinvented Blind Whino (now Culture House DC), a gallery and event space.

In 2018, callender and business partner Kevin Hallums of creative events agency Rock Creek Social Club launched the first sandlot in southwest DC, which was later relocated to Navy Yard to make way for development at Buzzard Point. This current iteration, called Sandlot Southeast, was designed with versatility and mobility in mind. Food and beverage retailers have set up shop in portable shipping containers, a mobile art gallery houses exhibits, and a rotating cast of go-go and other musicians perform. Callender, who is also the commissioner of the Mayor’s Office of Nightlife & Culture, continues to work with developers to activate empty lots before their projects begin (EastBanc plans to build on the Georgetown site). Future Sandlot locations are also in the works for Anacostia and Tysons.

“They have empty locations that can be converted into gallery space or other uses, even if they’re temporary. But that’s often a fear, “says Callender. “You have a space that can be beautified and the neighborhood upgraded, but then you have real estate groups that don’t think in that capacity and it’s just a tough no. Others understand, they are more willing to be creative. “ 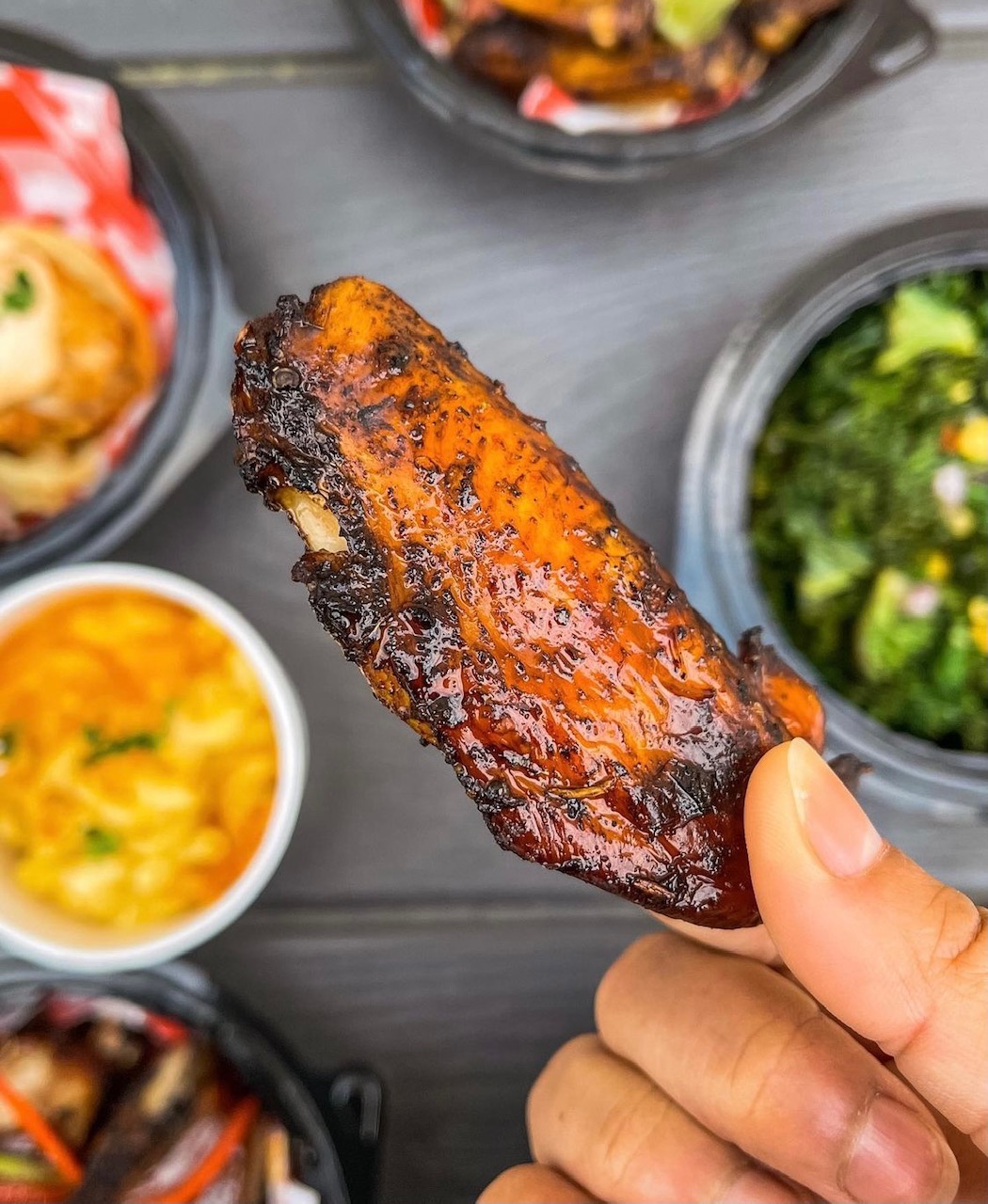 Programming is still in progress for Sandlot Georgetown. Callender hopes to book outdoor jazz musicians and DJs on weekends, but stresses that they work within the confines of the neighborhood’s noise regulations. One thing is for sure, Callender will expand Sandlot Southeast’s exposure to black-owned companies. Earlier this year, Uber Eats launched a social impact program at its Navy Yard site that gave black chefs and business owners free access to a commercial kitchen and food truck on the premises. According to Callender, they currently work with a pool of 60 black chefs, restaurateurs, and caterers – limited by a huge list of more than 370 applicants spanning from New York to Richmond. Georgetown will also have a special food truck for Black vendors, starting with Grub Rockstar Catering from DC on the opening weekend. Beer, wine, and cold-pressed juice cocktails from black producers are poured in at a bar, and Callender says he sources dog food for the puppy-friendly space from a black company in St. Louis. 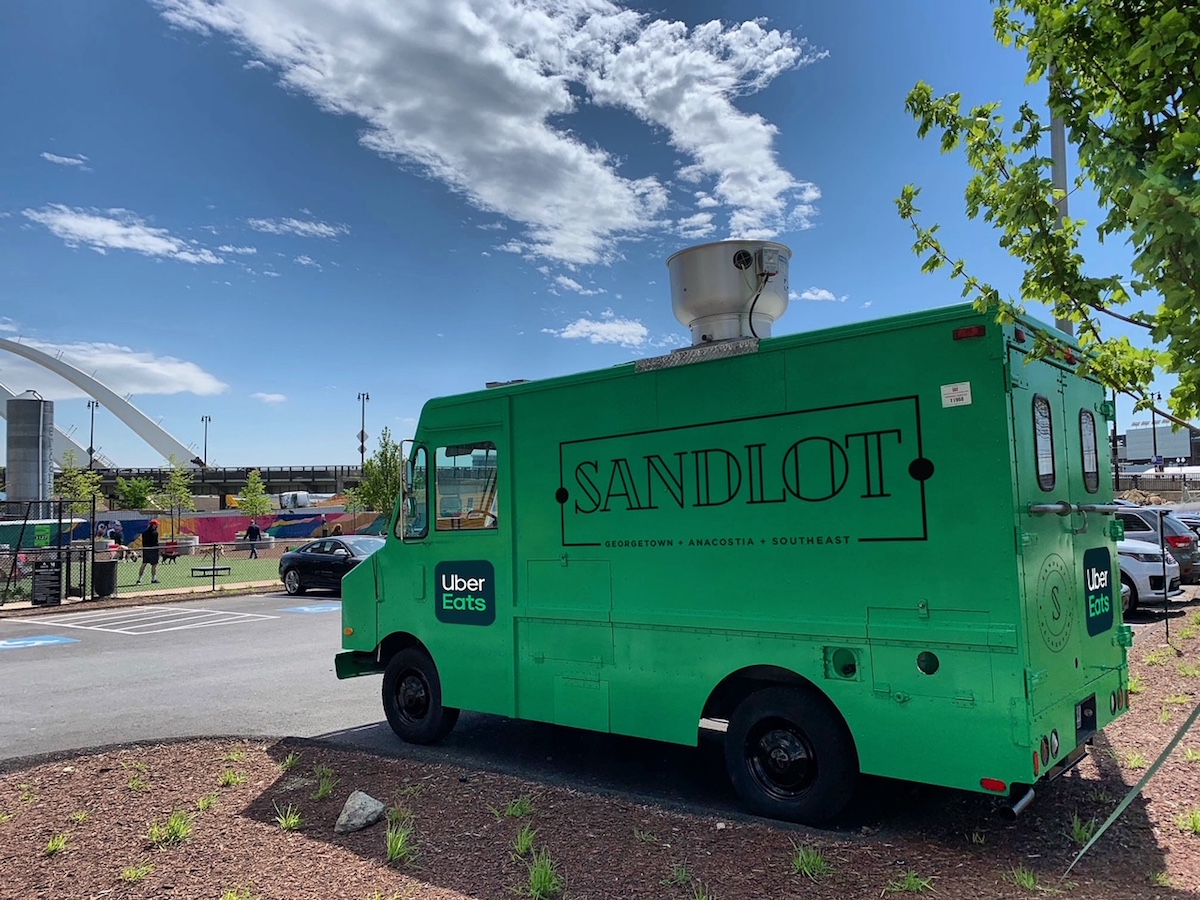 Black-owned companies are getting free space for food trucks through a share program sponsored by Uber Eats. Photo by Feed the Malik

In addition to the food truck sponsored by Uber, head chef Spike Mendelsohn appears with his health-conscious fast food concept. Plnt burger, for the month of July (it will be the first location for the burgeoning chain outside of Whole Foods). Sandlot visitors can book reservations with Tock – all groups of up to 10 people must be seated by order of the Mayor, although Callender envisions the seating format will be maintained in the long run. What else does Sandlot bring to Georgetown? It’s because of the neighborhood.

“You try to fit in with the neighborhood and see what is needed. I hear people say that Georgetown is no longer what it used to be since other parts of the city have gone online, but I definitely have a feeling that Georgetown will always have its unique character. ” says Callender. “This is what makes Sandlot unique – we create something new and refreshing. It’s a different way of delivering entertainment and culture. “ 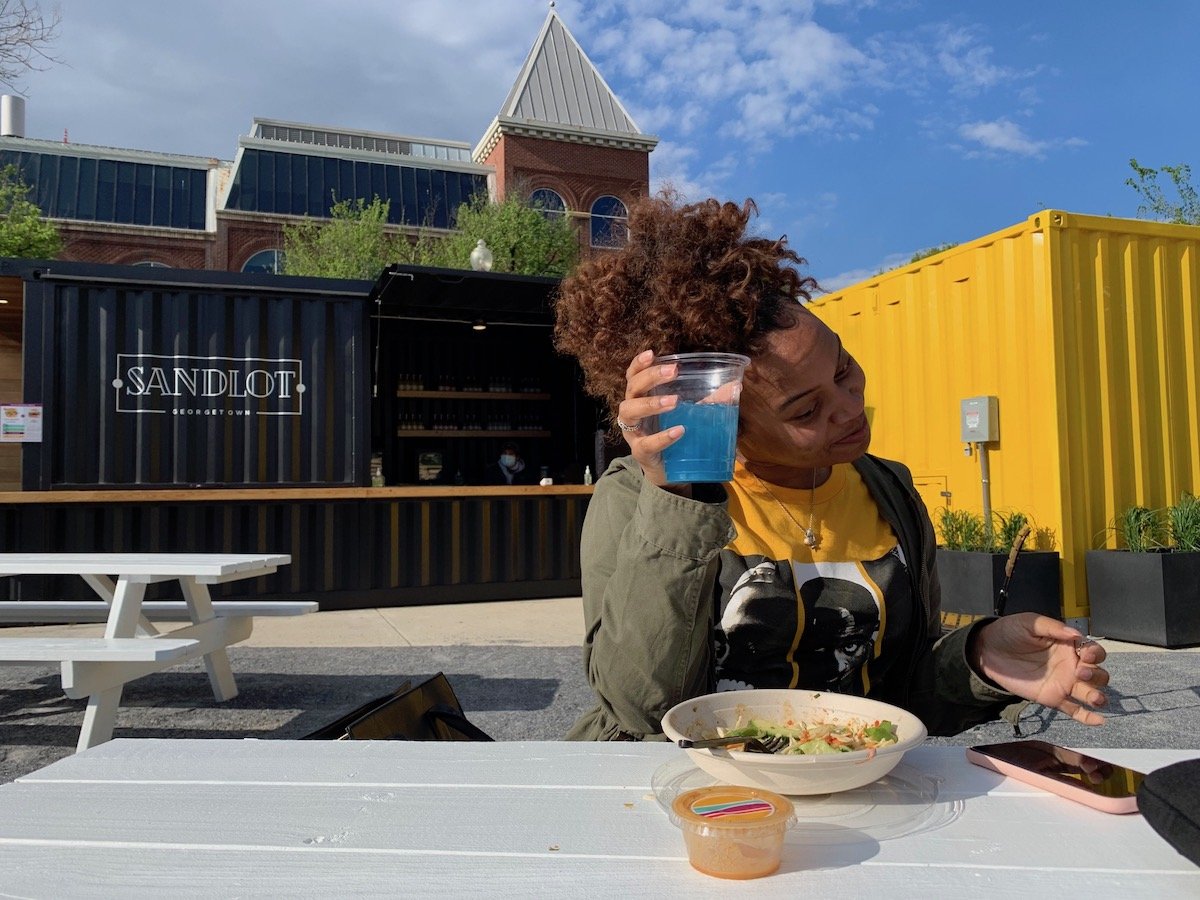 Anna Spiegel reports on the dining and drinking scene in her hometown DC. Prior to joining Washingtonian in 2010, she attended the French Culinary Institute and the MFA program at Columbia University in New York, and held various cooking and writing positions in NYC and St. John, US Virgin Islands.