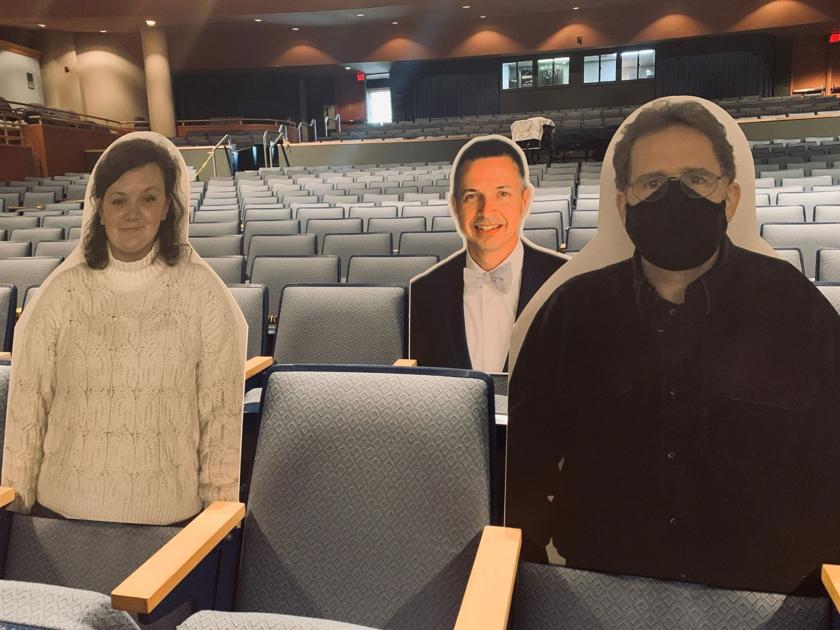 SPINDALS – You may not currently be able to attend a personal performance at the Foundation Performing Arts and Conference Center, but your cardboard twin can.

Due to COVID-19 restrictions, the foundation is unable to host live performances. Instead, she has launched an initiative to create a “virtual audience” that can participate in a virtual performance recording. Participants in the “Virtual You” Fund Drive can view their cardboard likenesses and performers online after the shows are recorded and published.

The first performance will be hosted by the Ballet Nepantla Dance Company of New York, NY. It will be shot on Saturday February 13th and will be released later. Patrons who donate will have a custom cardboard cutout made of themselves and placed in the theater for this performance and any other virtual concert recordings that will take place later this spring.

The cutout can show anyone, even a pet! The deadline for a seat cutout for the first virtual performance ends on Monday, February 8th. When the foundation reopens to the public, the clippings will be given to each donor.

The foundation will publish details of how donors can access these and future benefits at a later date. Donors have early access to the viewing.

There are four different donor levels:

According to its website, “Ballet Nepantla combines contemporary dance with Mexican folklorico to explore new interpretive avenues to immerse yourself in cultural and historical” spaces in between. “https://www.balletnepantla.com/).