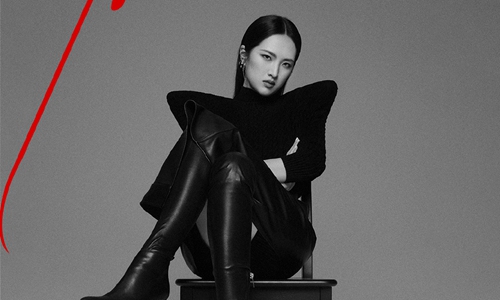 Annabel Yao, the youngest daughter of Huawei founder and CEO Ren Zhengfei, is making her foray into the entertainment community by signing a deal with Beijing TH Entertainment Co. and becoming an entertaining artist on Thursday, according to TH Entertainment’s official Sina Weibo report .

On December 21, 2020, Yao registered her official Sina Weibo account and posted a selfie. The topic went viral on social media. When the news of Yao’s debut came out, the subject was quickly high on the search trend list of Sina Weibo, one of the country’s top social websites.

And with the announcement of Yao, TH Entertainment released the exclusive poster series “Breaker”. Yao republished her employer’s announcement and poster, adding that it was a special birthday present for her. In addition, Weibo’s report from Sina Entertainment Channel is releasing a documentary that captures her growth experience from apprentice to performing artist.