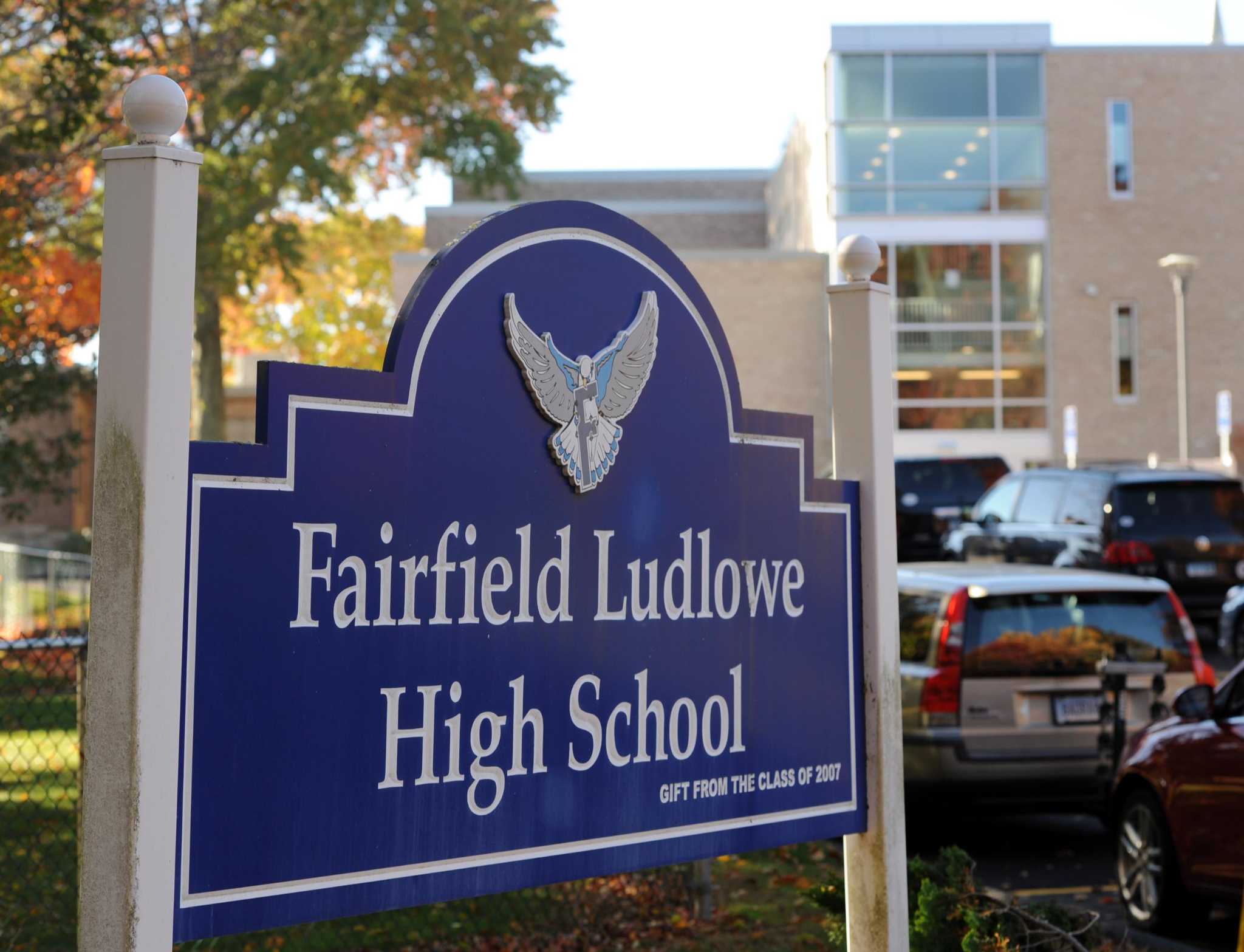 The clip was posted on Instagram and appears to only include freshers from Fairfield Warde and Ludlowe high schools. She encouraged others to vote for a name in each pairing, officials said.

“As a school system, this behavior is not tolerated,” said Andrea Clark, the district spokeswoman. “The investigation into this case is ongoing and we will hold all students accountable.”

Some students believed to be the creators have been identified. This emerges from a joint statement the school principals sent to families on Tuesday.

In the letter, Directors Greg Hatzis of Fairfield Ludlowe and Paul Cavana of Fairfield Warde called the bracket “pejorative” for all women.

“We strongly condemn this behavior, which harms and devalues ​​all young women in freshmen classes in both schools, but also all Fairfield students, and indeed all women,” wrote the principals. “It is disheartening that not only did someone create this post, but that other students” liked “it, and this is addressed.”

Clark said the action will begin with virtual school assemblies.

The letter encouraged families to speak to their children about this situation and warn them of the possible long-term effects of social media posts.

“Our high schools are determined to promote respect for all students,” wrote Hatzis and Cavana. “Any act that appeals to a group negatively on the basis of gender, race, nationality, religion, sexual orientation, learning differences or other distinguishing features will not be tolerated.”

Schools cannot remove or deactivate the account – which can only be done by the account owner – but Hatzis and Cavana said they will work with the families of those responsible to remove the contributions.

Headmasters said school staff at both schools were investigating to determine who was responsible when they found out about the site.

Some students have already been identified, but officials now believe that another person created the voting mechanism for the bracket. Anyone with information is asked to submit a TIPS report. People can remain anonymous, although Hatzis and Cavana said it would be helpful for them to provide their contact information so officers can contact them.

“We would like to commend all students and parishioners who served as allies and reported the behavior under these circumstances,” the principals wrote.

They also reminded the families that “not all the facts have come to light,” and asked them to allow the school staff to complete the investigation.

“The students involved will be held accountable for their inappropriate actions,” the principals wrote. “We share the disgust of students, parents and staff at both schools for this act.”

The school principals said they should do a thorough investigation and support any student who “feels harassed or hurt by these acts”.

“As a community, we can unite to not only address negative behavior, but also to learn the important lessons that emerge from the unfortunate choices of a few,” wrote Hatzis and Cavana. “The strong response to this event underscores the values ​​we all share as the Fairfield Community.”