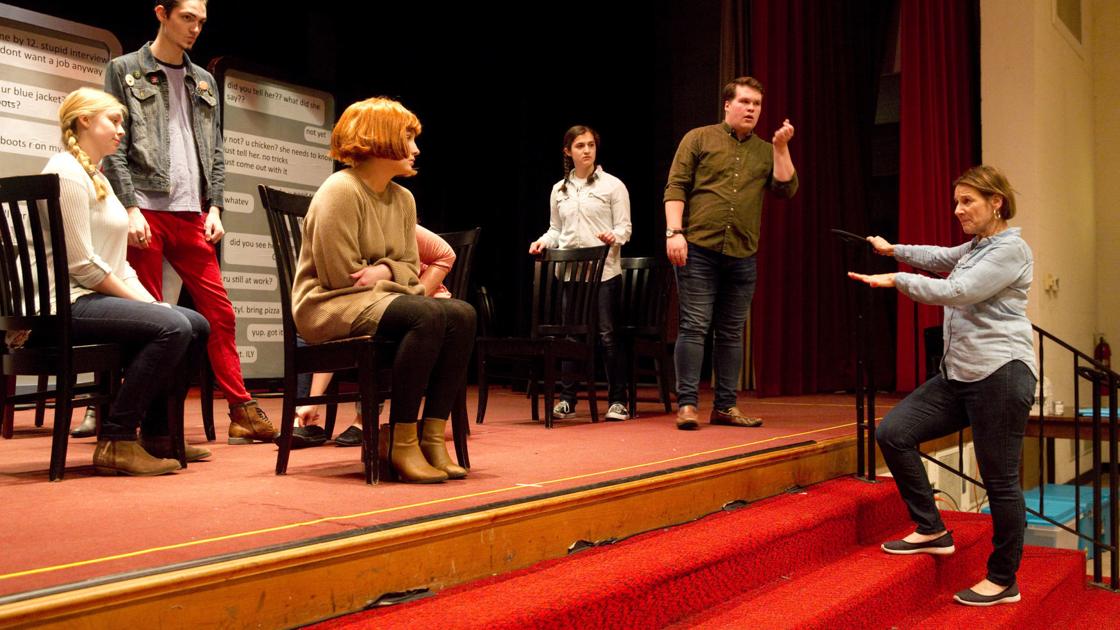 The petition was written by longtime VCT students and actors Nathan Kellner and Abby Shelton and referred to Wilhelms as the “heart and soul” of theater. She was “wrongly removed”. Kellner wrote in an email that the petition was sent to the VCT leadership on Wednesday with 109 signatures. The petition, which is not attributed to any author, states that Wilhelms was the “heart and soul” of the theater and that it was “wrongly removed”. ”

Wilhelms was originally scheduled to lead the 2020-21 season finale, “The Wizard of Oz,” which will be performed at the Jefferson Center in Roanoke from August 5-8.

Wilhelms hired Roden, a native of New York, to be the company’s director of education in 2017. At the beginning of the 2018/19 season she promoted him to deputy artistic director with the aim that he would take over her duties immediately with the 2019-20 season.

On Wednesday, VCT spokesman Lindsay Tolar shared a statement from the nonprofit’s board of directors. The statement claims that when Roden became Artistic Director, Wilhelms made an agreement to remain as Resident Stage Director for the 2019-20 season, with all future seasons advancing at Roden’s discretion.

In his declaration, Roden praised Wilhelms for leading the theater through “many years of excellence”.

The Virginia Children’s Theater plays plays for school children, the works of which are almost always produced from children’s literature. The plays use actors from both children and adults, including actors who are members of the Actors’ Equity Association, the professional trade union.