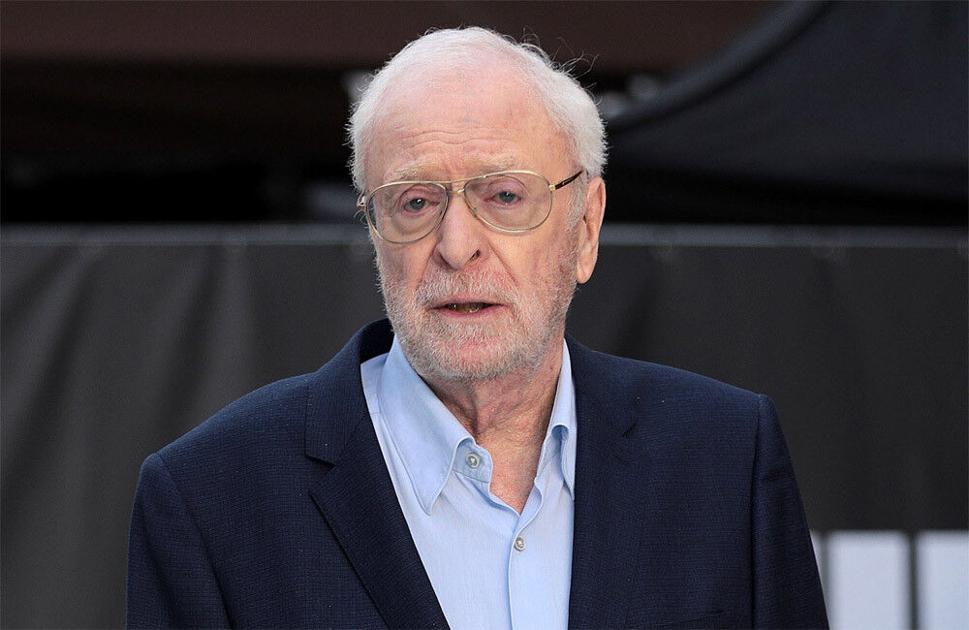 Sir Michael Caine didn’t know there were acting schools when he was younger.

The 88-year-old actor is “very proud” of his working-class roots and although his childhood family didn’t have a lot of money and he “knew nothing about actors” he was able to join an amateur dramatic company who shared his love for performance cranked.

He said, “I am very proud to come from the working class.

“We didn’t have money growing up, but we had a lot of love.

“I joined an amateur drama society, but I never went to drama school because in the milieu I come from we not only knew nothing about actors, we never knew there was such a thing as an acting school . “

Although aware that there are acting schools these days, the star “Italian Job” advises youngsters against enrolling with them because he believes that aspiring stars can get a better education simply by observing others.

He said, “Children today say to me, ‘Should I go to drama school?’ And I say, “No, you will learn more from sitting on the subway and people-watching than you will ever learn in school.”

Michael is also “very proud” to be in England in the 1960s when he played a role in “destroying the snobbery of the class system”.

He added to Candis magazine: “The 1960s in England was all about class.

“It had nothing to do with rock and roll, or drugs, or anyone who turns around.

“It was when the working class in England said to the rest of the country, ‘We don’t care what class, color or religion someone is.

“‘Just because you are Lord Ponsonby of the mansion doesn’t mean we want to come to your house – we’re going to have such a good time that you want to come out of your house and come to us.’

“And we stopped it too. We destroyed the snobbery of the class system. I’m very proud of that.”