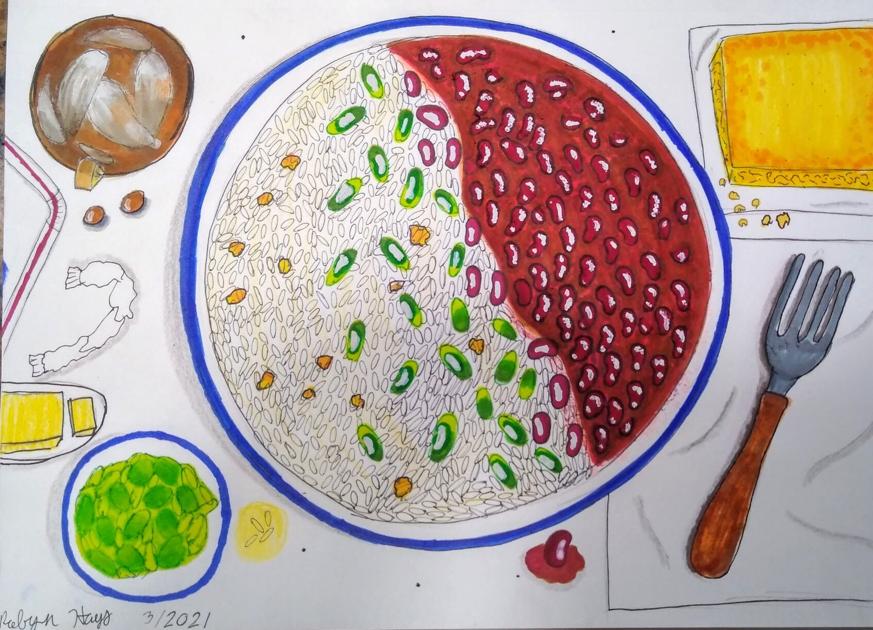 The winners of the Red Beans and Rice Art Contest were announced by the competition sponsors, Cajun Country Rice, Camellia Brand and Savoie’s Foods.

“We loved the opportunity to see so many people artistically interpret what this iconic Louisiana meal means to them. We warmly congratulate the winners and hope they can enjoy the prizes – which appropriately include red beans and rice – and some money to spend as they please, ”said Robert Trahan, co-owner of Falcon Rice Mill and Cajun Landreis in Crowley. 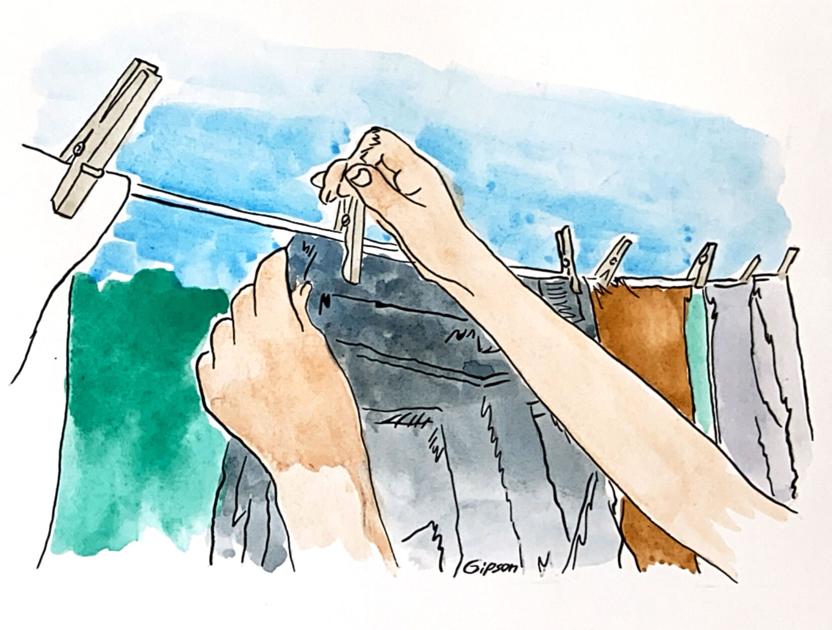 Recently Pam, my wife of 40, the mother of our two children, and I were talking about our mothers. We remembered that their time as mothers was different and similar to the life of mothers today.

Before our mothers became mothers, they had to endure great difficulties. Our mothers grew up as small children during the Great Depression.

Pam’s mother grew up on a farm in the country where she and her siblings worked on the farm and went to school.

Although my mother was of French descent, she grew up in the Irish Channel from New Orleans without a father.

As young adults, they watched their brothers, cousins, and friends go into battle during World War II. Most came home; Some didn’t.

After World War II, husbands, both veterans of the war, met and became mothers. Vivian, my mother, had three children. Helen, Pam’s mother, had two.

We laughed as we thought about how they had to hang them on a clothesline to dry after washing their clothes. And if that wasn’t bad enough, most of them had to be starched and ironed after the clothes were dried.

I remember my mother dropping a blue bar of Argo starch into a pan of boiling water to dissolve it, then straining out the undissolved lumps of starch in a sheet of cheesecloth. Then she ironed everything – shirts, pants, sheets, pillow cases – everything but our underwear. It’s good she didn’t iron our underwear, because if the memory serves me properly, starched clothes were rough and scratchy.

Our mothers cooked dinner from scratch every day. Pam’s family grew their own vegetables so they always had fresh vegetables for dinner. We got our fresh vegetables from Schwegmann’s. Fast food was virtually unknown and nothing our families could afford anyway. Dinner delivered to your door? Are you kidding me?

In our minds, our mothers could do anything.

They could fix any broken toy (even without tape), make a skinned knee feel better, and make the medicine taste sweeter. You were magical.

Some things may be different for mothers today, but it is by no means easier.

And it’s just as hard not to cry when they hurt your feelings as a teenager.

I think the following is appropriate: “Any woman can be a mother, but it takes a special woman to be a mother.”

Being a mother is the toughest job in the world and that’s why today I say to all mothers: Happy Mother’s Day and thank you for being a wonderful mother.

Advocate readers can submit approximately 500 word stories to The Human Condition at features@theadvocate.com. No payment will be made and the stories will be processed. Authors should include their place of residence and, if writing about themselves, a photo.

Our Lady University Franciscan missionaries received a gift of US $ 100,000 from the Edward L. Answers Family foundation to create the School Sisters of Notre Dame Theology Scholarship to provide scholarship support to theology majors, especially those interested in teaching theology in Catholic schools.

Catherine Blanchard, A 2017 graduate of St. Joseph’s Academy in Baton Rouge is the first recipient of the scholarship.

The Edward L. Rispone Family Foundation established the foundation in honor of the Notre Dame School Sisters who taught Eddie Rispone and thousands of other students at St. Gerard Majella and Redemptorist High Schools from 1945 to 1985.

“Just as the School Sisters of Notre Dame trained and educated Catholic students from across Baton Rouge, graduates of the theology program at FranU will teach the Catholic faith to the next generation of students in our diocese and parish,” said Rispone, “Scholarships for a student of the theology program at FranU are vital to ensure that we remove financial barriers that allow them to complete their studies and continue the mission and legacy of the School Sisters. “ 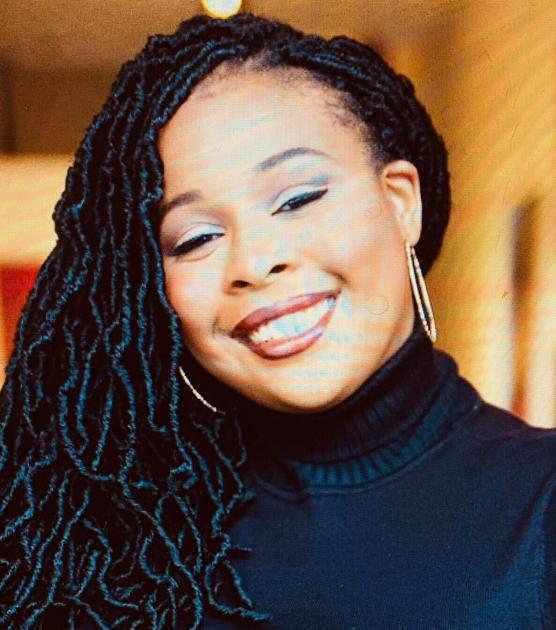 The Baton Rouge Chapter of the Top Ladies of Distinction sponsored a Recycled Youth Art Contest for its youth group Top Teens in America in November.

The competition gave the youngsters an opportunity to discuss recycling and reuse of items, and gave students the opportunity to see the effects of recycling and see how they can help the environment by recycling and reusing garbage, to create something new and creative. The work of art consisted of 80% garbage or recyclables. The art was judged on the use of recycled materials, visual appeal, creativity, and originality and craftsmanship.

Errin Gaines and Diane Drake serve as chairs of Community Beautification and Keep America Beautiful programs. Top Ladies of Distinction is under the direction of Doris Brown.