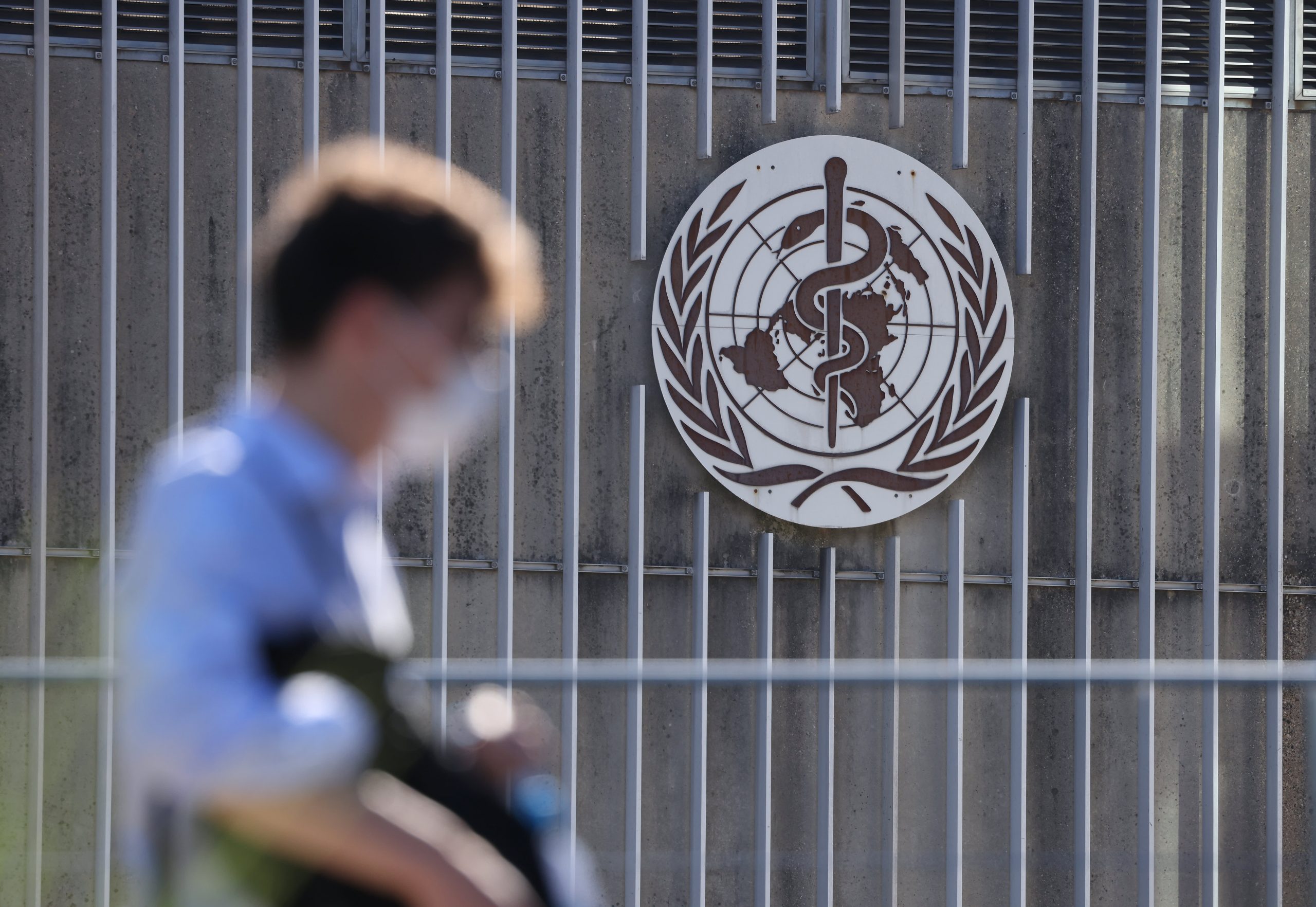 The World Health Organization got a new one on Friday heavily mutated strain of Covid-19 a variant of the concern.

“This variant has a large number of mutations, some of which are of concern,” the WHO said in a statement released on Friday. “Preliminary indications indicate an increased risk of reinfection with this variant compared to other VOCs.”

The variant, which was first known as B.1.1.529 and is now called Omicron, has been found in small numbers in South Africa, WHO officials said. However, the number of Omicron cases “appears to be increasing in almost all provinces of South Africa,” the WHO reported on Friday. The omicron variant has since been found in the United Kingdom, Israel, Belgium, Netherlands and Hong Kong.

We know the following so far:

South African scientist Tulio de Oliveira said in a media briefing from the South African Ministry of Health on Thursday that the variant contains a “unique constellation” of more than 30 mutations in the spike protein, the component of the virus that binds to cells. That is significantly more than with the Delta variant.

Many of these mutations are linked to increased antibody resistance, which can affect the virus’ behavior towards vaccines, treatments, and communicability, health officials said.

De Oliveira said the variant contains around 50 mutations in total. The receptor binding domain, the part of the virus that first comes into contact with cells, has 10 mutations, far more than just two for the Delta-Covid variant, which spread rapidly earlier this year and became the dominant strain worldwide.

This level of mutation means that it is possible that it came from a single patient who was unable to get rid of the virus, which gives them a chance to develop genetically. The same hypothesis has been proposed for the alpha-covid variant.

Maria Van Kerkhove, WHO technical director on Covid-19, said in a livestream question and answer on Thursday that scientists “don’t know very much about it yet” and that it would take a few weeks to get a full picture of it how the variant responds to existing vaccines.

‘Most important variant’ so far

The British health authority is investigating the variant, which, according to Minister of Health Sajid Javid, is “possibly worrying”. No cases have been identified in the UK yet and Javid stressed that while the government needed more data at this early stage, it had chosen to take precautions.

“This is the most significant variant we have come across and there is urgent research to find out more about its transmissibility, severity and susceptibility to vaccines,” said Jenny Harries, Chief Executive of HSA, UK.

Israeli Prime Minister Naftali Bennett met with health experts on Friday to discuss the country’s response, which reportedly could include declaring a state of emergency.

Belgium on Friday afternoon became the first European country to report a case of variant B.1.1.529.

However, the WHO warned countries on Friday against hastily imposing travel restrictions. Spokesman Christian Lindmeier said at a UN briefing in Geneva that governments should take a “risk-based and scientific approach” and stressed that it will take several weeks for researchers to understand the possible effects of the variant.

“It looks like this particular variant has a very worrying amount of mutations, particularly in the spike protein, which is needed for its transmission properties as well as its protection from the vaccines. So based on the genetic information, we are quite concerned.” Pasi Penttinen, public health emergency manager at the European Center for Disease Prevention and Control, told CNBC on Friday.

“We still have a lot to learn about the situation in South Africa and all efforts should now be made not just in South Africa but in the countries of southern Africa to ensure that they get a full picture of this virus,” said Penttinen called.

However, Francois Balloux, an epidemiologist and director of the Genetics Institute at University College London, told the BBC on Friday that early detection of the variant could help contain it.

Balloux added that even if B.1.1.529 is more transmissible than previous variants, it would not “get to the point” in efforts to contain the virus. He suggested it should be an irritating setback rather than a rebirth of the pandemic.

Distribution not yet known

The first genomes of the new variant were uploaded to the international GISAID database on November 22nd, but now genomes from South Africa, Botswana, Hong Kong and Israel have been uploaded, the extent of which is not yet known.

The cases so far have been concentrated in Gauteng, South Africa’s most populous region and home to nearly 16 million people, South African Health Minister Joe Phaahla said during Thursday’s briefing.

The two Hong Kong cases were identified at a quarantine hotel, with a person who had traveled from South Africa suspected of having passed the virus on to someone in a neighboring room.

The new development comes as cases of Covid-19, mainly the older Delta variant, increase worldwide during the winter months. Several countries in Europe, in particular, have seen record spikes and have taken tough containment measures.

William Schaffner, professor of preventive medicine at Vanderbilt University, told CNBC Friday that the suggestions that the variant could be more communicable than Delta and that it could bypass vaccination protection meant that this was “a matter of serious concern” .

“If we have another strain of Covid that can spread even more easily than Delta, it would be a challenge for all of us around the world because when Delta arrived this summer it changed the game.”

So far, however, it has been positive that the variant has not been associated with more severe cases of Covid-19, Schaffner noted.