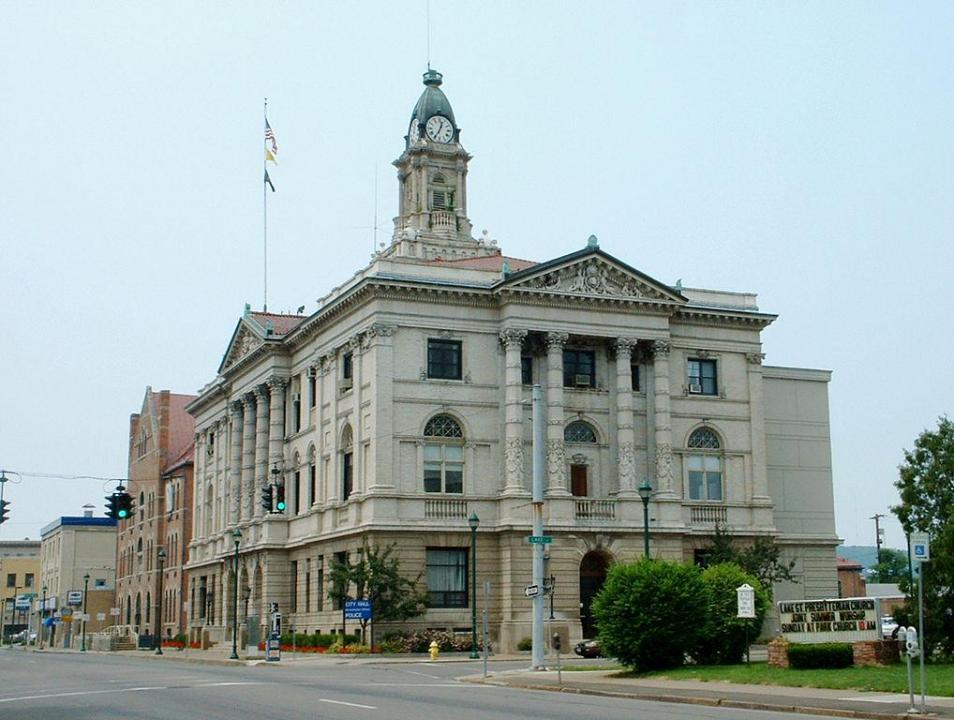 “The strength of the fund gives us the ability to weather volatile markets. Our prudent strategy for long-term, stable returns helps ensure that our state’s pension fund remains one of the strongest and best-funded in the country, ”said DiNapoli. “While the reduction in employer contribution rates is welcome news for taxpayers, our investment decisions are always based on what is best for our 1.1 million working and retired members and their beneficiaries.”

Elmira City Mayor Dan Mandell said this was great news for the city, which will be paying five percent less to its employees’ pension fund. He also said there will be more than one percent savings on the police and fire department pension fund. Mandell believes this will save taxpayers money in the long run as these funds will be reallocated in the 2022 budget.

“It’s a pleasant surprise. We are happy about that, especially for the upcoming budget in 2022. We hope for a tax increase of zero percent. [Funds will redistribute to] all other needs like police and fire brigade or wherever we have a great need, ”continued Mandell.

According to the National Association of State Retirement Administrators, the average assumed return on state pension funds as of August 2021 is 7.0%. Of the 133 government pension plans listed, 34 had assumed a return of less than 7%. There are plans with a fiscal year ending on June 30, 2021, and many have already announced that they will cut their assumed yields further.

DiNapoli also announced that the coverage ratio of the state pension fund is 99.3%.

Employer rates for NYSLRS are determined based on investment performance and actuarial assumptions recommended by the Pension Scheme Actuary and approved by DiNapoli. You will find a copy of the actuary’s report here.

In 2012, DiNapoli began giving employers access to a two-year forecast of their annual pension bill. Employers can use this forecast when building their budgets. The estimates of the required contributions vary by employer and depend on factors such as the pension plans they have adopted, salaries and the distribution of their employees among the six pension levels.

There are more than 3,000 employers participating in ERS and PFRS and more than 300 different combinations of retirement plans.

Payments under the new tariffs are due by February 1, 2023, but employers receive a discount if they pay by December 15, 2022.