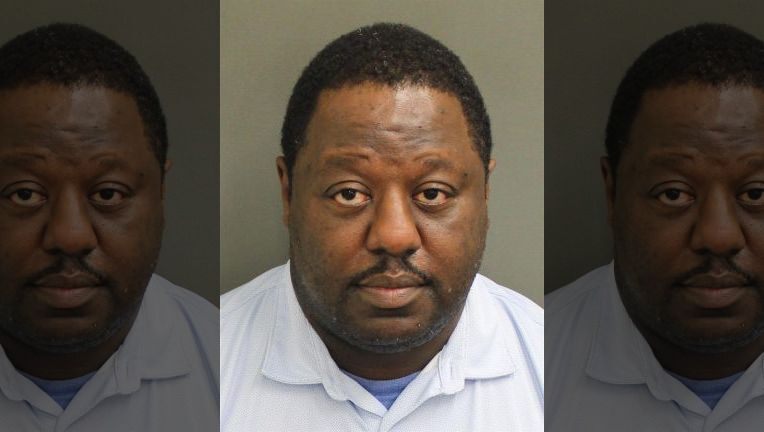 EATONVILLE, Fla. – – Eatonville’s city planner has been arrested and charged with stealing money from the city. All of this allegedly happened in 2017 when the town planner was in charge of Eatonville’s Community Redevelopment Agency in his previous role.

James Benderson is alleged to have used $ 850 in city funds without permission to set up a cultural and heritage foundation. According to the criminal complaint, the foundation was used for his personal gain.

Benderson is also accused of deleting city data on his work computers and plugging a USB stick into a city server that was connected to his personal iCloud in violation of city policy. He was charged with criminal calamity and grand theft.

Benderson told FOX 35 News that he is not currently free to speak on the case, and that he will speak out as soon as he is able.