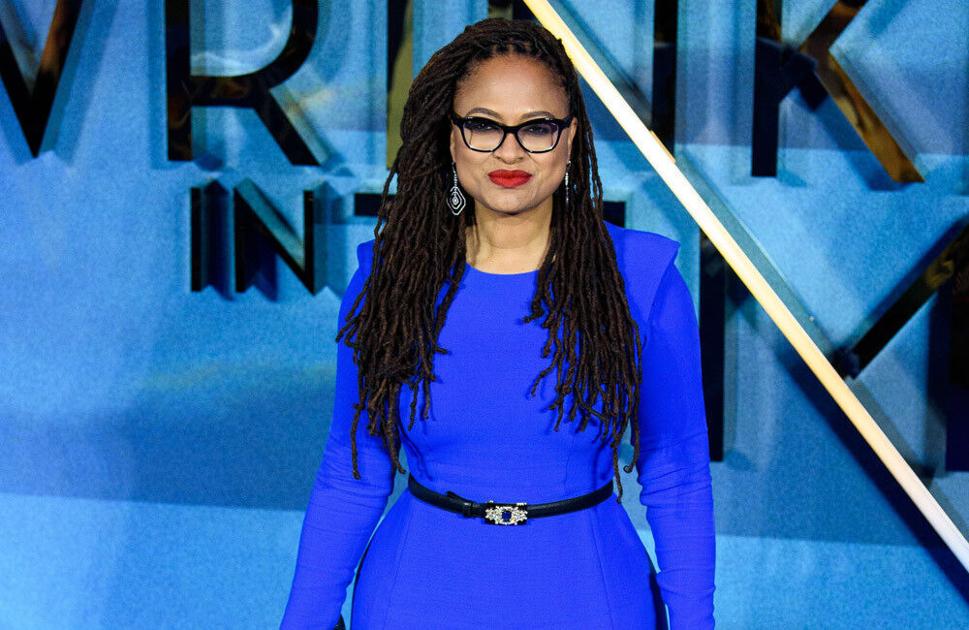 The 48-year-old director had worked on the project with comic book writer Tom King since 2018, but Warner Bros. has now announced that the film will no longer continue.

James Wan’s ‘Aquaman’ spinoff ‘The Trench’ has also been dropped.

Warner Bros and DC said in a statement: “As part of our DC list, some legacy development titles, including ‘New Gods’ and ‘The Trench’, are under development. We thank our partners Ava DuVernay, Tom King, James Wan and Peter Safran for your time and collaboration throughout this process, and looks forward to continuing our partnership with you on other DC stories. The projects will remain in your skilled hands as they move forward in the future. “

Ava tweeted, “I’m upset that the saga of Barda, Scott, Grandma, Highfather and The Furies ends this way. Immersion in Kirby’s fourth world was the adventure of a lifetime. You can’t take that away.”

According to The Hollywood Reporter, “DC Films, led by President Walter Hamada, is leaving the door open to revisit these properties in the future. However, insiders note that once it became clear, the impending DC plan was no natural place for ‘New ‘Had Gods’ or ‘The Trench’ believed in the next few years that it would be best not to let the filmmakers hang in development without a clear end in sight. “

Ava is still involved in the DC Universe as she is currently co-writing and executive producing the series ‘Naomi’ for The CW.